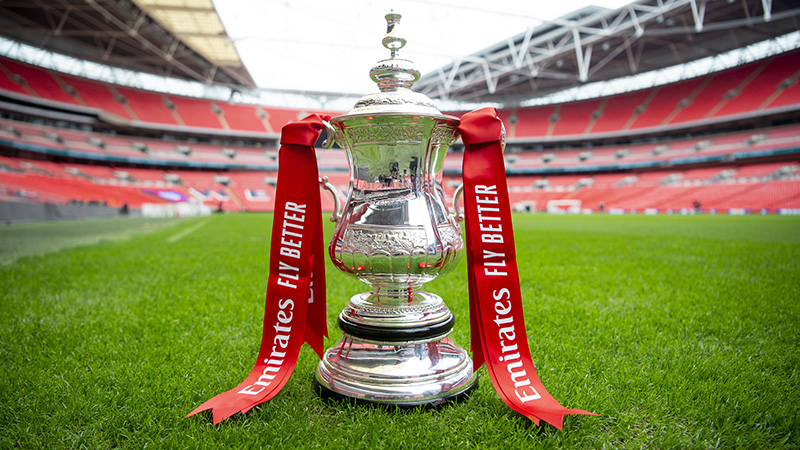 I can’t start the preview without reflecting on the loss this week, of Gianluca Vialli. A player who was at the heart of the most enjoyable period of my years as a Chelsea supporter. He put his heart and soul into the game, he loved it, he loved us, and we loved him. Luca was class on and off the pitch, it was an absolute privilege to have had him at Chelsea and he will be remembered fondly, always.

It will likely be an emotional one today, so it is a shame we have to play out our FA Cup 3rd round tie at the Etihad, to take on Manchester City for the second time this week.

We had the customary injuries to contend with on Thursday, with Mason Mount not even making the squad and both Sterling and Pulisic going off. We gave a good account of ourselves nonetheless. Potter made a bold but necessary call with his subs to address some acute ambivalence and chronic lazyitis afflicting a few players and our younger players injected some much-needed energy into the game. Unfortunately, Pep’s changes included the introduction of Mahrez and Grealish and that was enough as it turned out. Well, that and some very odd ball-watching from Kepa but I don’t want to labour that point.

We arrive at the Etihad without a win on the road in our last four away in all competitions and obviously City have already beaten us in the EFL and league this season. We have beaten them in our last two FA Cup meetings, we’ve also reached four of the last five FA Cup finals but we’ve lost at the last 3 attempts. Still, I suspect that won’t be a problem we’ll have to worry about this year…

Going into today’s game, Manchester City manager, Pep Guardiola, says “It’s better for us to face Chelsea at home with our fans after a victory – that’s much better definitely. It could be a very different game, maybe Graham changes the shape, I don’t know. I know they struggled with injuries with two or three important players. Jorginho wasn’t there, Mason Mount wasn’t there, I don’t know the reason why.

We were able to win four Carabao Cups in a row because every competition is important. Of course [the FA Cup] is important but now it’s rest, recovery and prepare with the fresh legs for this game.”

Chelsea manager Graham Potter, meanwhile, says “We try to go day to day improving, working on how we can get the team better. I acknowledge the team hasn’t functioned as well as we would like it to and there are lots of reasons for that. I can’t sit here and say I’m a perfect person so clearly I’ve not done everything completely right.  At the same time, there are some factors that take into consideration where we’re at. That’s for other people to judge and have any perspective on or not. For me, it’s about how we can keep improving and at the end of the season, you assess what happened.

I think we always want to try to compete, absolutely. In terms of how that gets measured, you have to take things as they are and analyse it at the end of the season. We’re not even halfway through the season yet but we’ve got a game in a cup competition that we want to do well in.  We want to go through, that’s for sure. We obviously have a difficult game but you saw [on Thursday] we matched Manchester City for periods of the game and gave a spirited performance. We need to do the same again and try to improve.”

For Manchester City, Ruben Dias (hamstring) is injured and Aymeric Laporte (back) will be assessed.

For Chelsea, our injury list is ridiculous now, with Armando Broja (ACL), Wesley Fofana (knee), N’Golo Kante, Ben Chilwell (both hamstring), Reece James (knee), Mendy (finger) and Ruben Loftus-Cheek (calf) all out and joined ahead of Thursday’s game by Mason Mount and during the game by Sterling and Pulisic.