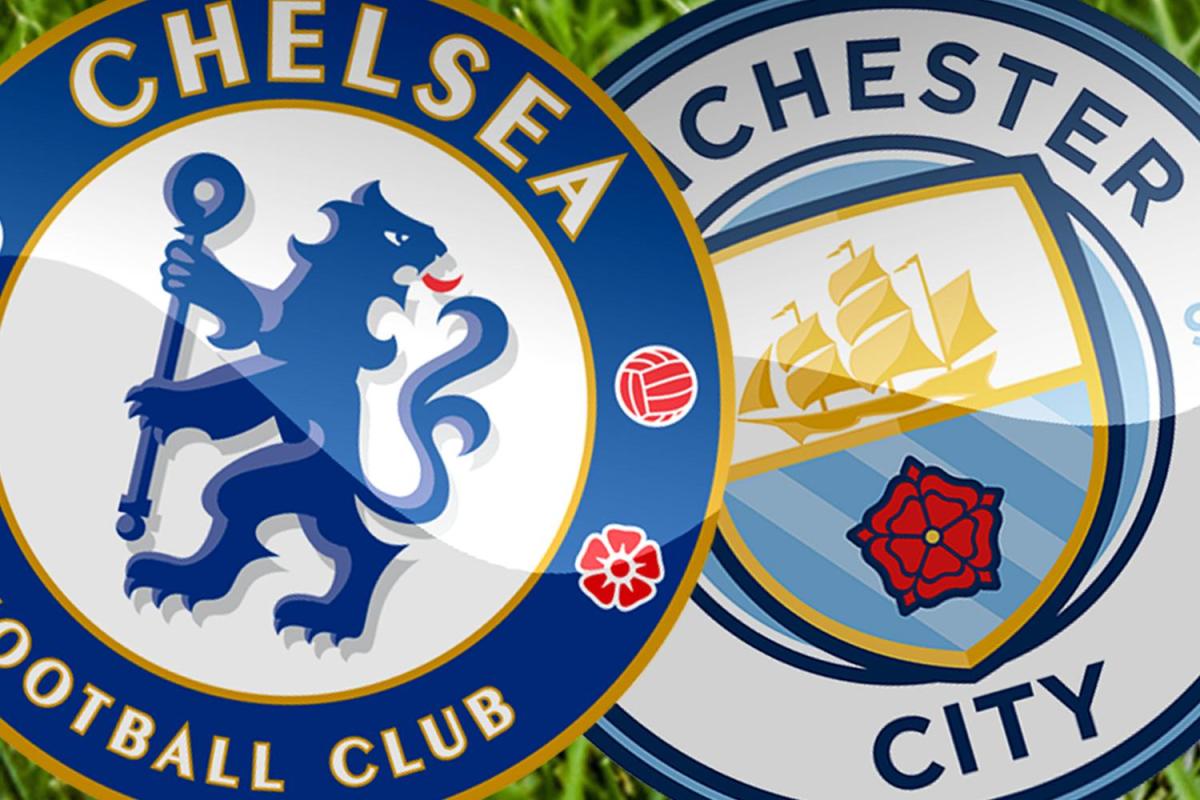 Tonight’s game is the first of our 2 meetings against Manchester City this week, as they come to Stamford Bridge for our Premier League game ahead of Sunday’s FA Cup fixture.

It’s getting harder every week to summon up anything resembling enthusiasm for our games and the draw against Forest at the weekend, or rather, the lack of energy and effort to bother getting anything more than a point, has done nothing to help that. Don’t even get me started on the noise around the support right now, you’d think we didn’t lose to sides like Southampton, Leeds, and Zagreb before Potter came in but clearly, the ongoing grief for our former manager and soreness at his swift departure was always being stored in reserve to be unleashed at the earliest opportunity at his replacement.

Obviously, we are a side lacking style, but any chance of momentum was interrupted by the World Cup (see also ‘Liverpool’) and our injuries don’t exactly support the fielding of a best XI, so Potter’s had to make do and mend – virtually every game since he arrived. Add that to the epidemic of lazyitis that’s been rife at Chelsea since well before Tuchel received his cards, and you can see the job our latest manager has on his hands. Whether or not he’s up to it remains to be seen but the calls for a manager’s head that started literally weeks after his arrival are, even by Chelsea standards, frankly embarrassing. Anyway, with all that going on in the background, results and performances like the weekend’s, whilst hard to stomach, are at least a bit more understandable.

So, onto Manchester City, and we both come into tonight’s game off the back of 1-1 draws but whilst most of our players have probably shrugged off our draw away to Forest already, considering themselves to have done enough, City will have been fuming to drop points against Everton and will be right up for it tonight.

City find themselves eight points off the top of the table but they’ll fancy 3-points against a mid-table Chelsea, having beaten us in the EFL Cup already this season.  I mean, their star man has scored more on his own than our lot have managed between them, so we’re in for a proper hiding because realistically, we haven’t beaten them since we won the Champions League.

Going into today’s game, Chelsea manager Graham Potter, says “We see Man City as an opportunity to play against one of the best teams in the world. It will be a different game from the one we faced [on New Year’s Day] but it will be complicated and tough. You need those games, and you need these ones [like Nottingham Forest] as well. As much as we want to win – and I don’t want to sound like it’s acceptable to lose, it’s not – but unfortunately part of the game is dropping points, is not succeeding, you’ve got to suffer and get better. When I think back to how I got to this point, a lot of the things are the setbacks and the moments of struggle. So it’s not thinking of it as a kickstart, we focus on the next match, try to improve and try to get better.

We have to play well ourselves, that is the key. Then you have to understand the quality they have and try to stop it. It sounds simple when you condense it down but the reality isn’t so straightforward. They are a top team but we can cause them a problem, we can be ourselves and try to play well and put them under pressure. We need to use Stamford Bridge and then see what happens.”

Manchester City manager, Pep Guardiola, meanwhile, says “Tough game. Tough side. Well managed. Stamford Bridge. Doesn’t matter the position you are when you travel there, always difficult. Same time, we’re looking forward to the next few weeks in different competitions. It’s Premier League, everyone is tough. That’s why the predicitons at the start of the season always my answer I don’t know. Nobody knows. We will see what happens, after World Cup many things are going to happen.

The way you have to reduce the gap is to play good and win games. They have an average and they’re going to do 100 points Arsenal, if they carry on, and we won’t catch them. We will see what happens.  Except Brentford game we were better than our opponents but this is about results. It’s never easy when teams sit back for a long time and waiting for one action. Always it’ll be but we must find a solution and we have or else we wouldn’t have achieved what we’ve achieved.  For Everton I’m not completely disappointed with what we’ve done or upset. Hopefully we can do it in the next game when we face a team who plays this way.

I said many times when we’ve gone on big winning runs we never think about it, just next game: Chelsea then the next one. Knowing every game is difficult we will focus on tomorrow London and what we need to do.”

For Chelsea, Armando Broja (ACL), Wesley Fofana (knee), N’Golo Kante, Ben Chilwell (both hamstring), Reece James (knee) and Mendy (shoulder) are all out. Ruben Loftus-Cheek (calf) has returned to training but is unlikely to feature.

For Manchester City, their injury list is much shorter, with just Aymeric Laporte (back) out, whilst Ruben Dias (hamstring) will be assessed for a return.