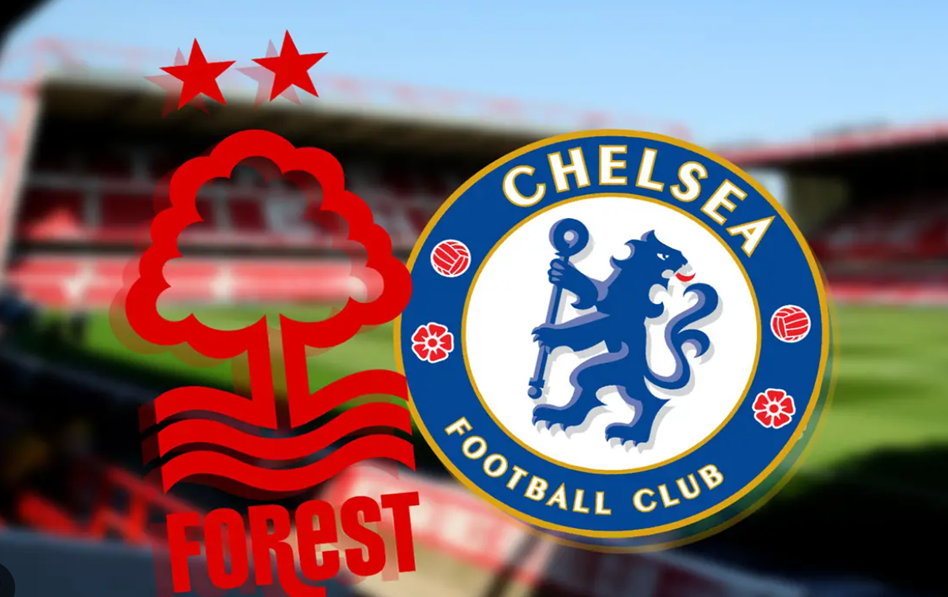 We finally had a deserved win on Tuesday against Bournemouth and looked much better than we had before the World Cup, albeit until Reece James went off injured.

Today’s game sees us make the trip to a less than happy hunting ground for us historically, as we face Nottingham Forest at the City Ground. They embarrassed us in 1991 but we’re not the side we were 30 years ago, we’re also not quite the side we’d like to be in 2022 either though. As if the injuries weren’t depleting our options enough, the loss of Reece James, as we know all too well, hits us harder than most. So, there’s some shopping to be done. No shopping today though, so like the boss says, we just have to get on with it.

Forest lost to Manchester United during the week and come into today’s game 13th in the table, so not that far below us in 8th. Their best form has come at home as well, they are unbeaten in their last four at the City Ground and 11 of their 13 points have been won there – three of them against Liverpool.

We fared less well away before the break, losing three and conceding seven goals and whilst Forest enjoy their football in January, we’ve failed to win our first league game of the calendar year at the last six attempts, so lets not kid ourselves this one’s a banker.

Going into today’s game, Nottingham Forest manager, Steve Cooper, says “We know the atmosphere our supporters create, and we’ve got to thrive off that. But we can’t take anything for granted – we’ll have to play well to get an outcome. It’s a really tough game but an exciting one. It’s one of the games we have all longed for as a club. They are one of the toughest sides in the league, but we want to make sure we’re doing whatever we can to win.”

Chelsea manager Graham Potter, meanwhile, says “The break hasn’t been a positive one for us and I could’ve made lots of excuses had the result [against Bournemouth] not gone our way because we had four [senior] players for the first two weeks, then players dripping back in and the break people think we have to work with the players isn’t there. But you can’t make those excuses, you just have to win. And we did [against Bournemouth] so that’s good. Our job is to try to get as many people back as we can. It’s been a real tough period, as challenging as there has been in my time as a coach. But we’re Chelsea and people don’t want to hear those reasons/excuses. We have got to get on with it and try our best to find the answers.

You always have to be wary in the Premier League. You can’t say it’s the greatest league in the world and then think there are easy games. There aren’t. Forest got a fantastic result against Liverpool before the break and I have huge respect for Steve Cooper and the job he has done there. He is a fantastic coach. So they’ll be ready and the atmosphere will be hostile I’m sure. It’s their first year back in the Premier League for a long, long time and every game – especially Chelsea coming to town – is a big game for them. So, they’ll be motivated, have quality, and be fighting for the points. So we have to be ready.”

For Chelsea, Armando Broja (ACL), Wesley Fofana (knee), N’Golo Kante, Ben Chilwell (both hamstring), Ruben Loftus-Cheek (calf) and Reece James (knee) are all out and Mendy (shoulder) is a doubt.