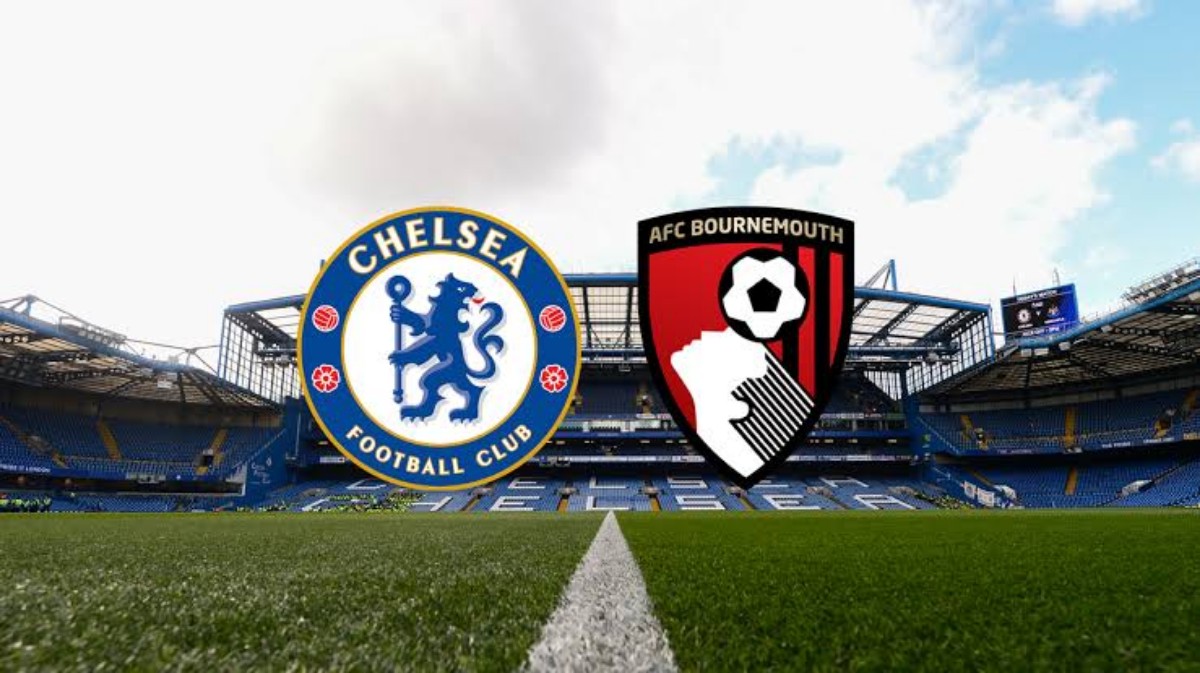 Graham Potter’s appointment might have been met with eyebrows raised but the appreciating nods crept in with a nine-game unbeaten run and progression in the Champions League. In true Chelsea style though, four defeats in our last five have been met with the all-too predictable calls for the manager’s head….and Mason Mount’s…..and Jorginho’s….in fact the whingeing was relentless. Now after 6 weeks of relative peace, it’s back.

Yes, the Premier League is finally back as we take on Bournemouth at Stamford Bridge this evening but if we thought we’d be over our injuries and good to go for this one after the break, we were wrong. We were having a shocking run ahead of the World Cup with players going down like skittles, no win in six domestic games and eighth in the table but with our injury list reading as positively as a Chelsea timeline, our struggles could continue for a while longer yet.

As for the visitors, Bournemouth are sat in 14th having lost four of their last six league games. They had a win last time out in the Premier but more recently suffered a marginal defeat to Newcastle in the Carabao cup, so they’ll be delighted to be facing us today given their recent record against us.

Going into today’s game, Chelsea manager Graham Potter, says “If you are honest we were suffering a little bit before the break in terms of the results weren’t what we wanted, performances weren’t so good either. Sometimes as a team, as a club you go through these periods. We went through one there and I could offer lots of explanations as to why but sometimes you have to accept they happen and you have to get through them.

A break can help. We’ve used the time as best as we can – in the first few days, we had four players to work with so that brings its problems.  We’ve given all the players who have been at the World Cup some time off so they’ve had a bit of a holiday, a bit of time with their families.  It’s not easy to get the balance right, we’re all learning because it’s never happened before. We don’t know the long-term effects of the World Cup. But we’re confident we can prepare normally for these next games.”

Bournemouth manager, Gary O’Neil, meanwhile, says “I think that every week that Graham’s there, I expect them to get better.  He’s obviously a good coach. He has a style that has stuck for years, so a new group of players obviously need to adapt to that and learn it.  So I would think the break has been beneficial to him in sort of getting the players where he needs them to be. It’s difficult. They have changed formation quite a lot.

It’s a difficult one to prepare for because, a newish manager that had a real set style at Brighton, but what he’s done at Chelsea hasn’t followed on from that too much, structure wise.  So, we’ll prepare the best we can, make sure the boys are ready for what might come their way and give it a real good go.”

For Bournemouth, Neto and David Brooks are out, whilst Jefferson Lerma, Lloyd Kelly and Marcus Tavernier will all face late tests.