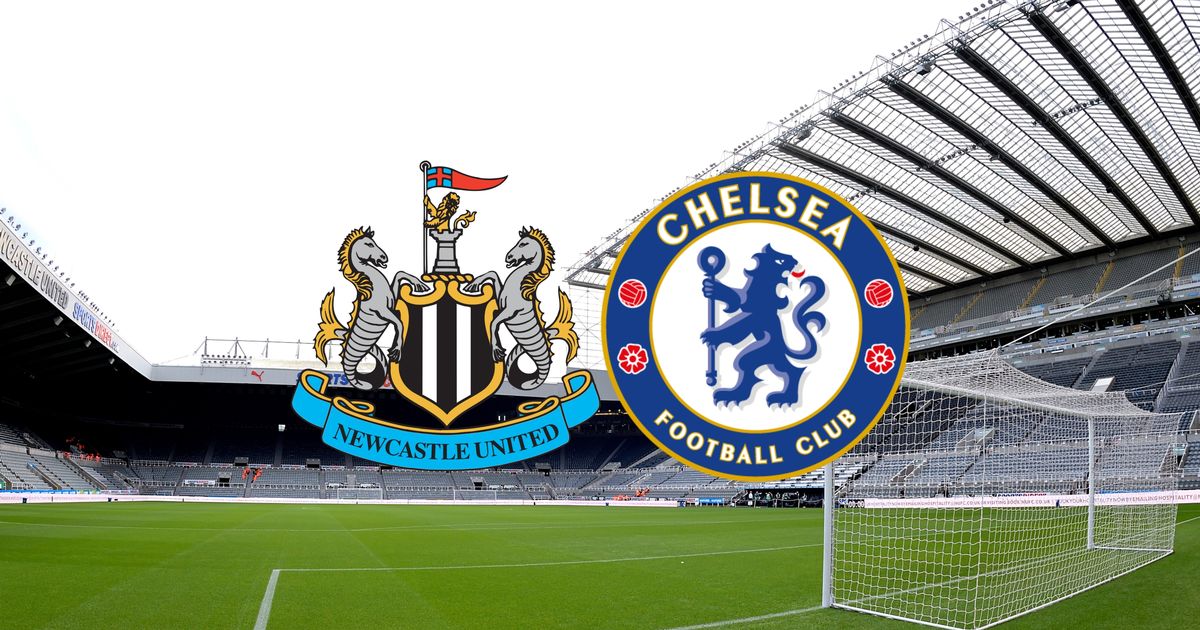 Finally, the last game before the World Cup and after successive defeats in the Premier League, a bang in-form Newcastle is probably the last side we’d want to be facing but you don’t always get what you want. If you did, we’d be injury-free or at the very least we’d have strength in depth and a backbone.

Whilst Newcastle’s change in owners and manager last season has seen a relatively swift return, with them deservedly third in the table, our slightly newer owners and even newer manager clearly have some catching up to do, both in terms of developing the team and relationships, and the table, with Newcastle now in third and us slipping to seventh.

Whilst we went out of the Carabao Cup to Manchester City midweek, Newcastle progressed, beating Crystal Palace on penalties. The Magpies have won their last four, whilst we haven’t won in four in the league and we’ve lost the last two, so it’s not great – but it’s not new either – although the amount of noise it creates might lead you to believe otherwise.

The days of John Terry, Frank Lampard and Didier Drogba and not knowing when we’re beat are well behind us, we don’t have an Eden Hazard to carry us or a Diego Costa to put the fear of God up the players. Right now, we’re also playing with 6 likely starters unavailable through injury, and we have neither the quality nor leadership in depth it takes to adapt. Shoot me down if you like but Tuchel contributed to that, so I’ve no ears for the tears, I just don’t want to hear it. Yes, he did many good things for us, but he did us no favours in the last transfer window and didn’t have them playing any better in his last 6 months than they are now either, however it’s being reimagined.

So, we are where we are, we don’t have what we need and it’s going to take time and patience before Potter can improve things – but I wouldn’t anticipate that improvement to come today.

Going into today’s game, Newcastle manager Eddie Howe, says “We’re hopeful to continue our good form & momentum. Graham Potter always gives you problems tactically. [Chelsea] have got world-class players but we have to make sure we continue our excellent intensity levels & the crowd play their part again.”

Chelsea manager Graham Potter, meanwhile, says “I am a human being as well and I’ve come from Brighton where everything was organised over a three-year period. I’d had pain. Here, you’re in the washing machine with the games and turnaround so you have to deal with that. You need that time to reflect and it would be stupid of me to not look at that as to how to improve. Sometimes you need to reflect, think and analyse. Absolutely, we need to think about what’s happened and what we can do to improve.

I thought there were quite a few positives [against City]. Obviously, we are disappointed with the result but in terms of how we played, we created some good chances and there was a better structure and a better performance level. The team looked closer to what we want it to look like. The boys had great courage and they tried against a top team. Their keeper got the man of the match I think, which tells a bit of the story. But overall, I think it was a step forward for us.

I think Eddie has done a fantastic job. He has improved the players that were there, improved the team with some really good recruitment – they’ve spent some money to reinforce the team. I could speak for half an hour about how good I think Eddie is as a person and as a coach. I have huge admiration for him, and he has galvanised the team, and there is fantastic support there at St James’ Park. They’ve got results and got results deservedly. That builds confidence and momentum”

For Chelsea, Wesley Fofana and Reece James (both knee), Ben Chilwell, N’Golo Kante and Carney Chukwuemeka (all hamstring) and Kepa Arrizabalaga (plantar fascia tear) all miss out and Jorginho (foot) is a doubt.