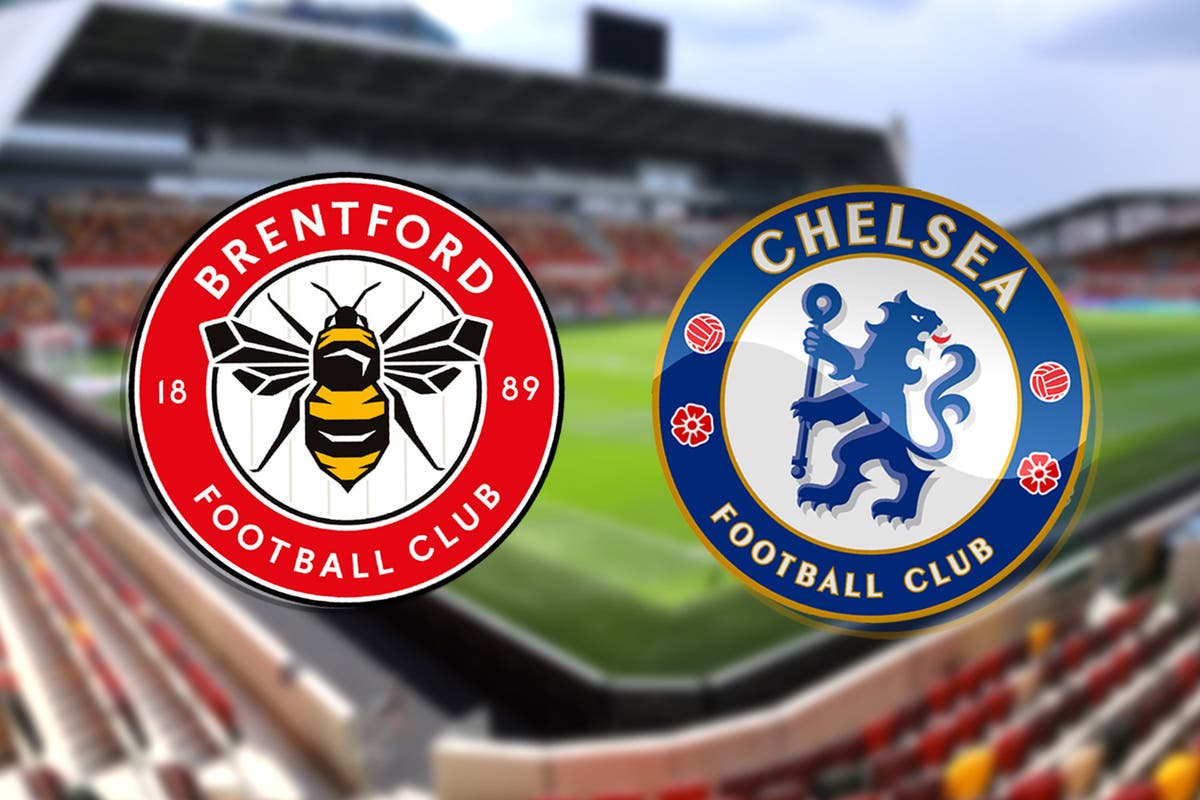 After looking well off our best at the weekend, we’re back at it tonight with a trip to the Gtech Stadium to face Brentford

Brentford come into tonight’s game off the back of a win last Friday over Brighton, leaving them ninth in the table. Chelsea, meanwhile, have had a shorter rest between games with a win over Aston Villa on Sunday and currently sit in fourth place in the Premier League.

Brentford Community Stadium hasn’t been an easy place for anyone to get a win so far this season and the Bees enjoy a goal or two at home as well. Chelsea are on a run of five wins in all competitions and Kepa has played no small part in us not conceding in the last four, in particular at Villa Park at the weekend and he’ll likely face a tough test tonight from Ivan Toney.

We looked how we always look without Reece James in the first half on Sunday but some shrewd substitutions had the desired effect. Graham Potter will have had some thinking to do about this one because it’s likely to be his toughest game so far, not least because they bent us over and took a 4-1 win at Stamford Bridge in April.

A tricky night ahead I suspect.

Going into today’s game, Brentford manager Thomas Frank, says “Obviously Graham Potter has taken over, so we’ve tried to look back at the last games he’s been in charge of.  [He’s] made it an unpredictable team to guess their lineup and shape. We actually expected that, he did it at Brighton as well. He’s got such a talented and gifted squad so no matter which players he puts out there it’s more or less 22 equally good players.  We’ve prepared for the different shapes and different players. We know what we do and we will mainly focus on us, and of course try to a tiny bit in the context of our style of play and the way we want to do it, focus on a few of their strengths. I think it’s going to be a fantastic game, hopefully, to witness. We are at home. We know we can be a threat to any team in this division and have proven that a lot of times.

I’m very impressed with his work in general, also going further back to Swansea and Ostersunds in Sweden. I think what he did at Brighton was impressive, adding layers to the club and the team every single year. I like the way he sees football and the way he’s very flexible in terms of shapes and using players in different positions, I like that. He’s a very nice guy when I’ve come across him in the past.”

Chelsea manager Graham Potter, meanwhile, says “I rate Thomas very highly. I really like him as a person, we have similar thoughts around the game and life in general. A coach is judged on how much he gets out of his players and how closely results are aligned to the club’s expectations. By any measure, he has done a fantastic job.

I think they’re really good at what they do. They have limited resources but make the most of what they have. They attack with clarity and defend with aggression and they’re really tough to play against.  They are well organised, very dangerous from set-plays and Ivan Toney is as dangerous as anybody in the league.”