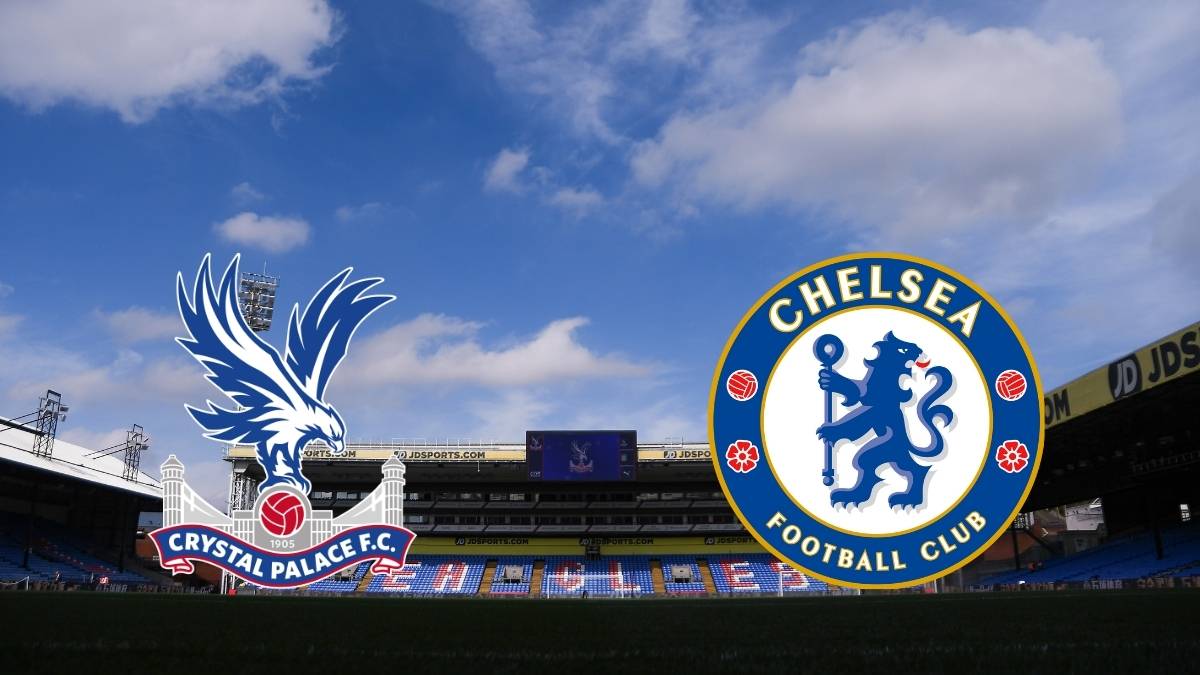 It’s been so long without a game in the Premier League, I’d almost forgotten it would be Graham Potter in the dugout for us at Selhurst Park as we take on Crystal Palace this afternoon.

It hasn’t been so long I’ve forgotten how we were playing though, or that we were seventh in the table having scraped just 10 points from six games in the Premier League and were about as enjoyable to watch as a coat of Dulux washable matt drying. No surprise we’d managed only two wins from seven games in all competitions this term then.

Palace weren’t exactly having a ball before the international break either though, four points behind us, nine places lower and conceding in each of their three top-flight home games so far this season. So Palace won’t want reminding we’ve won the last nine league games against them and will instead likely focus on the fact we’ve lost our last three away games in all competitions.

Graham Potter has been in charge for just one game for us so far since Tuchel’s sacking, a 1-1 draw against Red Bull Salzburg in the Champions League, so right now we’d struggle to predict our starting XI, much less how games under him are going to pan out.

Going into today’s game, Crystal Palace manager Patrick Vieira, says “Training has been challenging, because the last time we played a competitive game was quite a while ago.  It was a challenge to keep the players focused.  But we are looking forward to the game. We will face one of the best teams in the Premier League and we will be ready for that.  We worked well in the last couple of weeks and we will be ready to compete.

We just look at what he [Potter] has been doing at Brighton, and analysing the first game [Chelsea] played in the Champions League. Seeing if there is something we can take to allow ourselves to perform in a better way.  When a manager works well for a couple of years, he deserves a chance in one of the top teams. When you look at his record in the last couple of years, he’s been doing fantastically well with Brighton and today he’s with Chelsea. I wish him all the best – after the game on Saturday.”

Chelsea manager Graham Potter, meanwhile, says “We’ve used the time to get to know people in an environment where there aren’t games. At the same time we’re itching to go and play. That’s when you learn a lot and make progression. We couldn’t control everything in terms of how it’s panned out with the cancellations, so we’ve just had to make the most of it and now we’re looking forward to starting.

[Vieira’s] done a fantastic job, built on the foundation that Roy laid. Fantastic structure. Always difficult to play against, well organised, good spirit. It reminds me of him as a player. A really good job.”

For Crystal Palace, Nathan Ferguson (foot), Jack Butland (hand) and James McArthur (groin) are all out, although James Tomkins (calf) is available.

For Chelsea, Edouard Mendy (knee) and N’golo Kante (hamstring) are back in training but won’t feature, whilst Marc Cucurella and Carney Chukwuemeka miss out through illness.