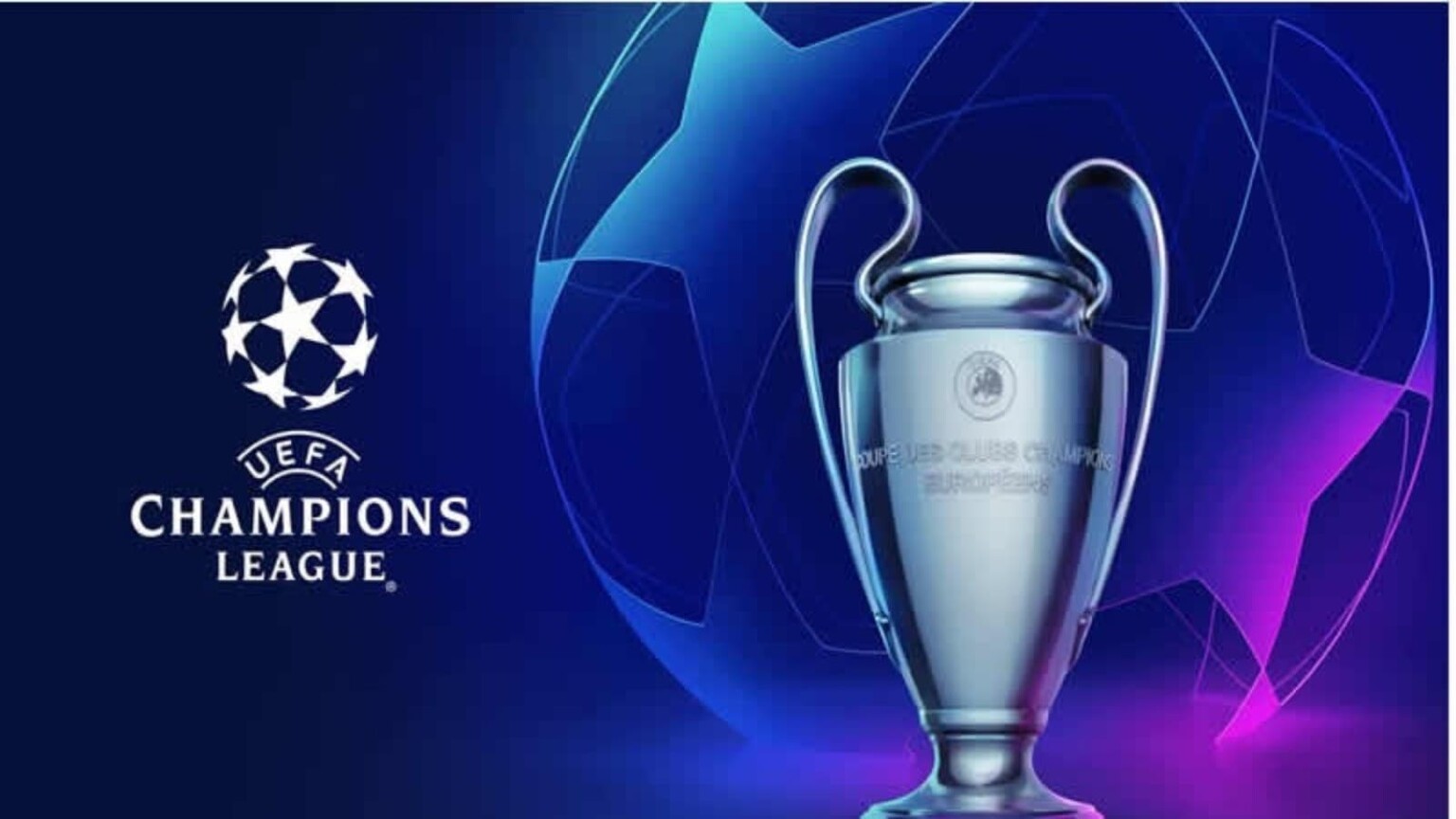 An early evening kick-off for us tonight, as we get our 2022/23 Champions League campaign underway in Croatia against Dinamo Zagreb.

It’s our first time playing them, and we meet a Dinamo side in fine form, having won the Croatian Super Cup in July and following that up with an unbeaten start to their season, leaving them top of HNL. The Croatians have scored 27 goals in their opening eight games, which is a little concerning given we’ve conceded nine already this season and still have the same old struggles in front of goal.

Obviously, we’ve been in shocking form and sit 6th in the Premier League after a win at the weekend that was apparently begrudged by everyone outside of Chelsea Football Club. Dinamo Zagreb, coincidentally, beat West Ham in the Europa League last year.

Tonight’s opponents have had more games than us to find their fitness and form, they’ve also had an additional day to recover and were able to rest players at the weekend. We’ve still got new players to bed in and are a way off finding anything resembling form yet. We had a tough game at the weekend, with a day less to recover and travel on top of that, so the excuses are all there if we need them…

Going into today’s game, Dinamo Zagreb manager Ante Cacic, says “We are not favourites in any of our matches but we will have a full stadium and we will try everything to give our best to compete with Chelsea’s quality and find our chances. It is a good start to get Chelsea at the first round. They’ve got many new players, Chelsea now and Chelsea in Nov won’t be the same team. In my opinion, we have to do what we can to surprise.”

Thomas Tuchel, meanwhile, says “They [Dinamo] are used to winning, it’s a winning team. They are used to be on the top. That shapes a certain mentality. They made it through the qualification which is never easy. They deserve to be here and I’m pretty sure they will plan to play a very technical, emotional game against us. They have individual quality like always, like every team of Dinamo Zagreb and any Croatian team. A lot of individual quality. Upfront they have speed and dribbling, on the wings. They will use the role as an underdog to over-perform and make us underperform. This will be their plan. We are aware of that. We are ourselves in a moment where we need to improve, we are not fully happy with the results, with our performances. We need to take the next step. It’s Champions League, very exciting. We are very aware what the challenge is to play in a first match away in a group stage. It’s difficult. It can end up in complicated situations but I think it’s very important that we accept it and play a humble match, don’t get stuck in our own expectations. We will accept the fight and the challenge and then we can also have the belief and trust we are able to win. We need to perform for sure.”

For Dinamo Zagreb, there are no injury concerns.

For Chelsea, N’golo Kante (hamstring) remains out, and Thiago Silva will be rested. New signings Pierre-Emerick Aubameyang and Denis Zakaria may get some minutes.