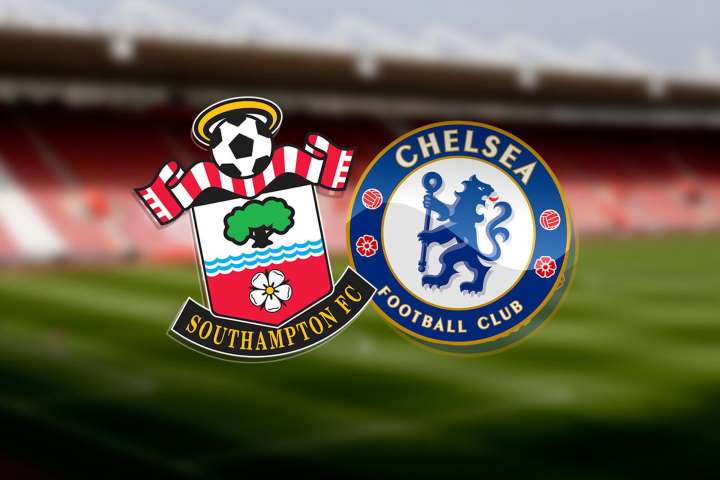 After last week’s woeful performance against Leeds, we saw a good response from the players against Leicester at the weekend, in particular, following the sending off of the enthusiastic Conor Gallagher as we dug in to get a win at home to the toothless Foxes.

Tonight, we’re away to Southampton, who have looked better than their results so far would suggest. They were unlucky not to take at least a point against Manchester United at the weekend as, yet again, the Virtually Amoral Results panel gave McTominay’s juggling act an audacious 9 out of 10 rather than the penalty it probably warranted. Like us though, they are guilty of not taking their chances, so they come into today’s game 14th in the table.

Fortunately for us, Raheem Sterling did take a couple of chances against Leicester, leaving us 6th in the table going into tonight’s game. It was a hard-fought game in the end though, with some resolute defending required after the Foxes got one back, and without much time to recover, even Thiago Silva might struggle to show the same energy levels quite as soon as tonight. Tuchel might therefore be inclined to tinker again which could have an impact on any momentum.

It’s a tough one to call tonight but one thing last week’s defeat has taught us is, its going to a topsy-turvy transition and anything can happen.

Going into today’s game, Southampton manager Ralph Hasenhuttl, says “I think it seems that we are more comfortable with the back four. We have more players up front and it helps us, especially to create good chances. It’s always helpful when you have more quantity up front. Sure, you also need quality in moments but one player more gives you more chances. It’s the reason why we are not struggling to create chances at the moment and we are not struggling to defend. This is good to see.

The reverse gear is important against every team and against these top teams even more. We had one time today [Saturday] where we were missing and we were punished. But I still think we are in a good way.”

Thomas Tuchel meanwhile, says “I had the chance to watch the game of Southampton [against Manchester United] live and saw a very strong side. They had a huge turnaround at Leicester to win the game, and you could see they gained a lot of confidence from it. They conceded, but they had a lot of touches in the box, a lot of shots against Manchester United and were very mobile upfront.

What you can always expect in Southampton is a physical game, a running game, a high-intensity game. This is what it is. We need to recover well and be well prepared to repeat what we did last season.”

For Southampton, Valentino Livramento (knee) is a long-term absentee.

For Chelsea, N’golo Kante (hamstring) remains out, and Mateo Kovacic won’t manage a whole game. Kalidou Koulibaly is back from suspension and will be replaced on the naughty step by Conor Gallagher after his sending off against Leicester.