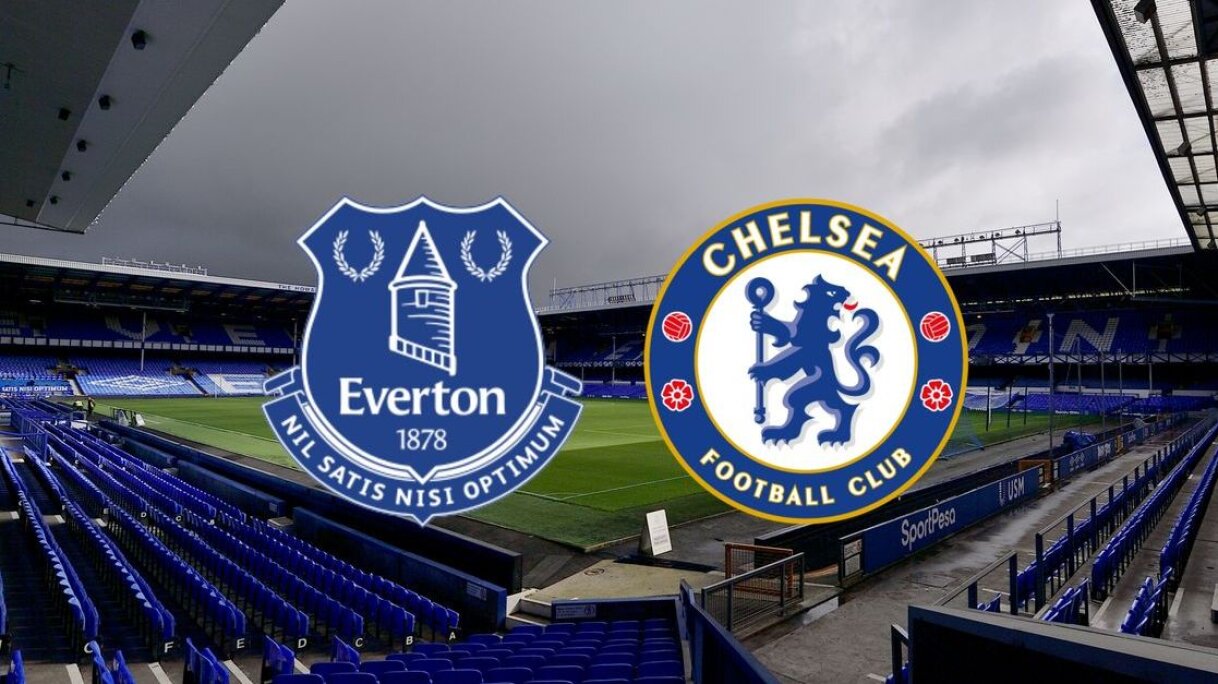 Here we go then. Like ripping off a plaster, there’ll undoubtedly be pain but equal amounts of satisfaction as the 2022-23 season kicks off for Chelsea this evening.

New owners, new personnel but some things may not change so much because it’s not a happy hunting ground for our opening game, as we face Frank Lampard’s Everton at Goodison Park.

Everton finished 16th last season, but still managed to get a win against us on their way to avoiding relegation, making it four points taken from us from six available over our two games.  The Toffees have brought in James Tarkowski, Dwight McNeil and Ruben Vinagre over the summer but having lost Richarlison to Sp*rs, they also go into the new season without Calvert-Lewin after he sustained a knee injury in training.

After our third-place finish last season, Rudiger, Christensen and Lukaku have all left over the summer, and our business in the market has not been helped by Barcelona, not content with courting our players during the last season, decided to wade in on anyone we were even remotely linked to and hijack deals for players they can’t even register.

We have managed to bring in Raheem Sterling, Kalidou Koulibaly, Carney Chukwuemeka, Gabriel Slonina and Marc Cucurella but go into the season without a number 9 and probably reliant on Havertz finding the shooting boots he seemed to have mislaid last season. It’s fair to say we won’t be anywhere near where we need to be at the start of this season, with late arrivals only just through the door after a pre-season that didn’t offer much inspiration and it will likely be a tight game this evening, with Everton rarely giving us anything more than an absolute pain in the a*se.

Going into today’s game, Everton manager Frank Lampard, says “Chelsea have been a huge part of my life so I do follow them – I don’t have to dismiss that. The change of ownership can be really positive for them. I’ve been assured from a lot of good people I know still at the club that in the long term for the club everything will go in the right direction. In the short term, they have a really strong squad, full of internationals and we’ll have to be at it. We had a good game against them last season. It’s nice to be at home in front of our fans. You can never underestimate Chelsea though and the tactical changes they will make and the quality of players they have brought in.”

Thomas Tuchel, meanwhile, says “I don’t want to lower our ambitions but at the same time I don’t want to put too much pressure on. We are still a team in transition. We are well aware of the quality of others – we need to be humble and give the best version of ourselves. We know what’s coming and we’ll be ready. We played [Everton] late last season and we lost – we remember very well. We have nothing but respect for Frank [Lampard] and his team but it will be very competitive. We do not like to lose twice.”

For Everton, Dominic Calvert-Lewin (knee) joins Seamus Coleman, Tom Davies, Andre Gomes and Andros Townsend on the injury list, whilst Salomon Rondon is suspended. Yerry Mina is available and Tarkowski is likely to make his debut

For Chelsea, Timo Werner and Armando Broja will be assessed for minor injuries. Raheem Sterling and Kalidou Koulibaly could make their debuts. Marc Cucurella is also available.