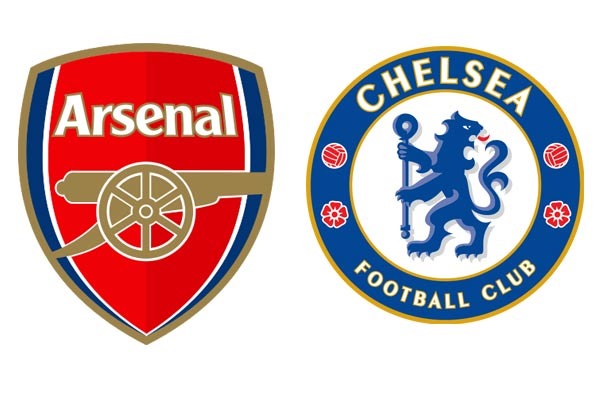 To use an old cliché, it’s the business end of the season and there’s still so much going on around the club right now, it’s exactly the sort of uncertainty we could do without.

We’ve literally had so much to contend with this season, injuries have had a major impact for us, although poor officiating runs them a close second. Fixtures haven’t fallen kindly, in particular, where others were taking covid-breaks and we had to carry on regardless – and here we are, our 55th game of the season, at home to Arsenal.

We come into tonight’s game off the back of a win over Crystal Palace at Wembley at the weekend. I appreciate we didn’t win the singing contest and we’re clearly well behind them in the war of the balloons, but we did manage a 2-0 win on the pitch to set up another FA Cup final, so we’ll just have to console ourselves with that. We’re also third in the table, with a five-point gap over fourth place Sp*rs, having played two games less. Arsenal, meanwhile, lost to Southampton at the weekend, to give them their third successive defeat and leaving them sixth in the table and 3 points adrift of a Champions League spot, so they will probably come to play out their own cup final.

We won the reverse fixture this season, but Arsenal haven’t lost in their last couple of games at Stamford Bridge and we don’t have the best record at home this season, so our sanctioned support will have their work cut out tonight.

Going into today’s game, Thomas Tuchel, says “We have a crucial four matches coming in another short period of time within like two weeks: Arsenal, West Ham, Man United, Everton. Two home, two away. These are crucial matches given the task of where we want to be and what we want to achieve. I agree with you that it is a big challenge in terms of the physical challenge, but also mentally to now dive into the next competition and in the main competition: the Premier League.

It seems like things are pretty safe, but they can turn so, so quickly with the schedule. We want to play a physical game again tomorrow, want to demand again from the team. I accept it is very demanding and challenging for everybody but at the same time it’s what you sign up for when you sign up for Chelsea. We demand special things, we want to be a special group. We have to trust the players can overcome again and compete with teams who maybe have more days to prepare, fewer games in their legs, and still on us to push the standards and level.”

Arsenal manager, Mikel Arteta, meanwhile, says “When things go well it’s easy. It’s all about ‘we’ but when things don’t go that well, maybe it’s about ‘him’. I hate that and I’m the first one to try to apply myself to do that, defend out players, protect them and let them be who they’ve been because they’ve ben pretty good to be fair.

We have to be at our best against the best team in Europe that showed last year what they can do with everything that they have and with the ability that we have as well. We’re going to go there as always to win the match and that is going to be our intention tomorrow when we’re at Stamford Bridge. We have had some big weeks to be fair but always the next one is the most important one, so if you asked me the question it is tomorrow the most important game that I’ve had since I’ve been the manager here.”