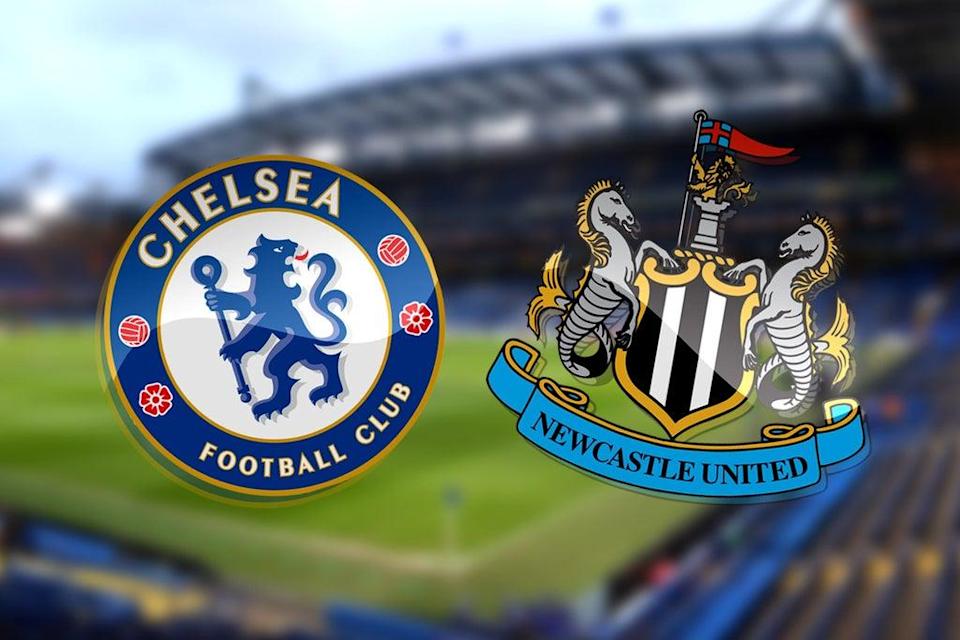 After spending the last couple of days not knowing quite what the government will do next in the measures taken directly against Chelsea FC, whilst the press has ramped up the hate and hostility, here’s a game that will generate a headline or two, because this afternoon sees us play host to Saudi Arabian state-owned Newcastle.

Chelsea have won their last four in the Premier League and come into the game off the back of a 3-1 win against Norwich. We had a bit of a wobble after their penalty but overall, another convincing win and professional performance given everything going on around them and that win leaves us sitting third in the table at the start of the day, 6 points clear of fourth place United and with 2 games in hand.

There’s no doubt Eddie Howe and a few million have done wonders at Newcastle, who come to us in a good run of form and had another win midweek against Southampton. After a woeful first half of the season that had them looking most likely for the drop, they haven’t lost a game since before Christmas and have dragged themselves out of the relegation places. Newcastle haven’t beaten us at Stamford Bridge in the league since 2012, but whilst we have the second-best away record in the league, we’re prone to dropping points at home. That’s not ideal with Newcastle taking 10 points from their last four away and looking a very different side to the one we beat 3-0 in October 2021.

I’ve really no idea which way this game is likely to go. What I do know, is that there will be free-flowing resentment and much bile spouted – and that’s just from the media!

Going into today’s game, Thomas Tuchel, says “It will be difficult one because Newcastle is very, very strong. It’s a different Newcastle and they produce a lot of results, so I’m expecting a very tough game. I’m sorry but I don’t care too much about what the neutral spectators think about who should win it. In the end, everybody wants to be excited to watch games and be entertained and this is what we are up for. At the moment, we try to have the focus right and the attitude right. The guys do this in a very impressive way and we need this on Sunday.”

Newcastle manager, Eddie Howe, meanwhile, says “Football changes very quickly, as we’ve seen for the positive. We need to be very grounded, very humble, very level. We’re about to enter, and I do say this a lot, a difficult spell of games. We now go to Chelsea, then Everton, then Tottenham, away from home – incredibly difficult games. What we have done is put a gap between us and the bottom teams, but that’s all it is. We’ve still got to win a lot more points.

Your preparation is key. We’ve tried to be very consistent with how we prepare. I think that’s helped us so we will be the same regardless of the opposition. There are certain things we need to do well against any opponent. I don’t think that really changes. We will have our way of preparing. We will do that to the best of our ability and hopefully we produce a good performance. These games aren’t a free hit. I’ve learnt historically that you need to pick up points against every type of team so we will endeavour to do our best to do that.”

For Chelsea, Ben Chilwell (knee), remains our long-term absentee, and Reece James (muscular) is not expected to return today. Cesar Azpilicueta, Marcos Alonso and Christian Pulisic are also likely to be absent again through illness.

For Newcastle, Jamal Lewis, Callum Wilson, Kieran Trippier and Isaac Hayden are out but Joelinton, Allan Saint-Maximin and Fabian Schar are expected to be available.