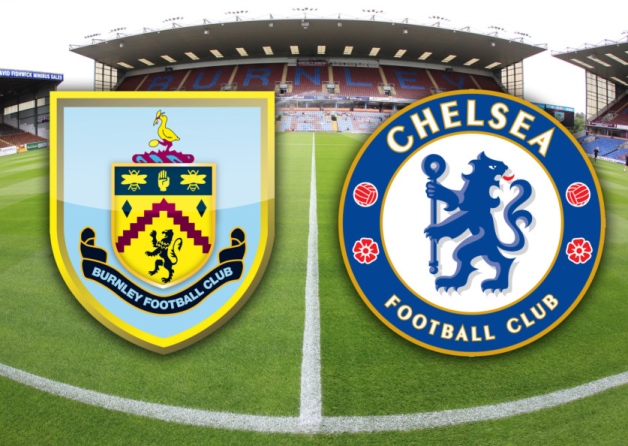 Our 3,500th top-flight fixture sees us travel to Turf Moor to take on Burnley (who’d have thought we could have squeezed that many games in since 2003? Thanks for 19 incredible years Roman).

We come into this game off the back of a tough one against Luton in the FA Cup midweek, having lost on penalties to Liverpool in the Carabao Cup final last weekend, so a physical one against Burnley is probably the last game we need right now. We’ve won our last two in the Premier League but given the last one was February 19th it hardly qualifies as momentum. We’re still third in the table though, with four points and a couple of games in hand over United, so whilst we won’t be getting any higher in the table, a win would at least keep things comfortable.

As for Burnley, aside from a 2-0 defeat to Leicester in their last game, they’ve had a decent spell, picking up 7 points from their games against Brighton, Sp*rs and Palace and leaving them 18th in the table. Whilst Chelsea have picked up 27 points from 13 games on their travels and haven’t ever lost at Turf Moor, Burnley have only lost four of their 12 games at home, with 6 games ending in a draw, so we might end up settling for a point here.

We looked better against Luton once the cavalry arrived and a goal from Lukaku is always welcome, mind you, even a decent pass to Lukaku is worthy of a small round of applause now but for me, it’s all about playing the best players available and preferably in their best positions if we’re going to wind the haters up with a result this afternoon.

Going into today’s game, Burnley manager “There’s a bit of noise as if they’re not as strong as they were, but at the end of the day they’ve only lost one in 10 (league games).  That’s a message in itself. They are still a very strong outfit – maybe just not currently where Liverpool and Manchester City are, but very strong.  We have to be realistic with that – equally, we have found ways of operating against these teams and we’re going to have to do that again.”

Thomas Tuchel, meanwhile, says “A very different test and fair enough because every team has their style. They are consistent in how they approach the games: physical and direct up front, a lot of crosses, dangerous at set-pieces.  So we think we know what’s coming but still we don’t want to predict too much because who knows what is coming? We have to let the players find the answers on the pitch. Yes we will prepare but in the end they have to find the solutions and be prepared for a wide range of opportunities.

We played a very good match [against Burnley at home]. We created a lot but struggled to score the second or third goal and were punished in the end by a typical Burnley goal.  Performance I was happy. Result wise we will be looking for better tomorrow.”

For Chelsea, Ben Chilwell (knee), remains our long-term absentee, and neither Christensen nor Azpilicueta are also expected to miss out. Hakim Ziyech and Trevoh Chalobah should be available again.