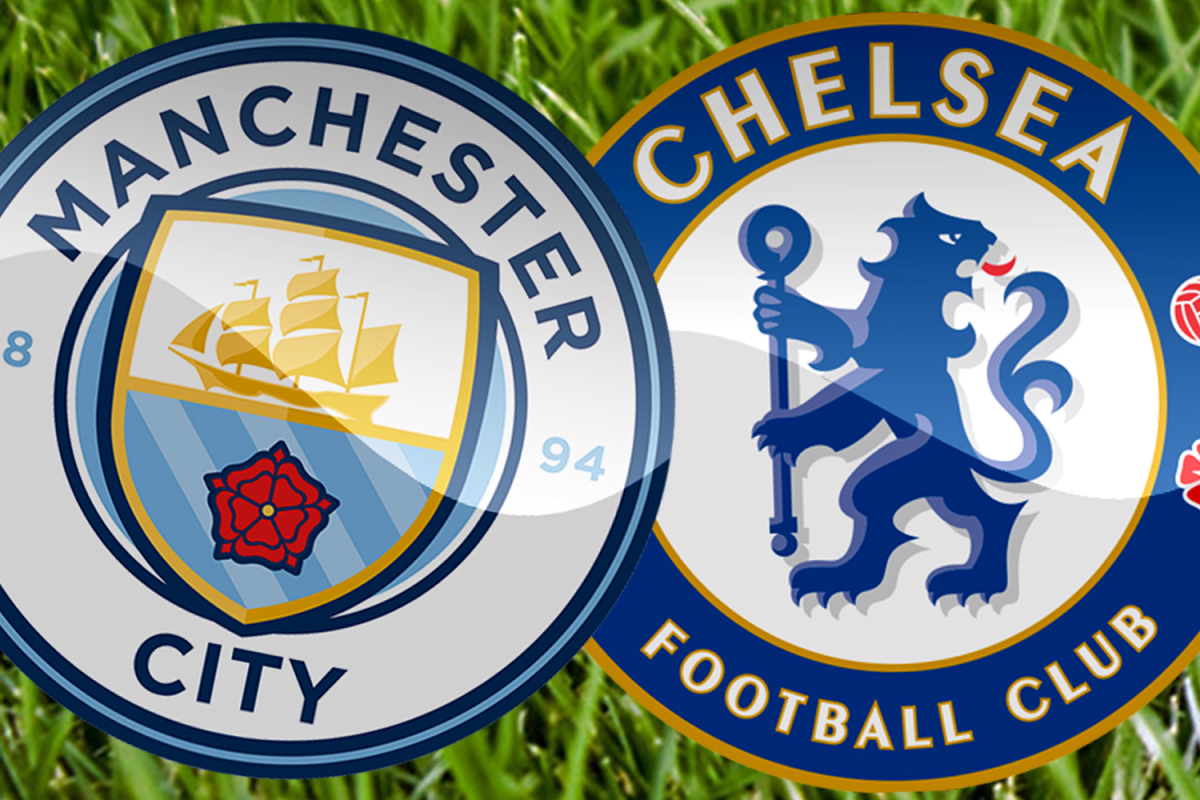 After a comfortable enough win against Sp*rs midweek to book another Wembley final, today’s early game sees us make the trip to the Etihad to face League leaders Manchester City. There’s a lot of talk about the title being over if we lose this but given we start from a position of being 10 points behind anyway, I wouldn’t have thought the title comes into today’s game.

City’s 4-1 win against Swindon in the FA Cup was their 7th in a row in all competitions, they’ve also won their last 7 at the Etihad and they average about 3 goals a game at home. They beat us at Stamford Bridge in September and with 11 wins on the bounce in the Premier League coming into today’s game, I wouldn’t be expecting a different outcome from this one.

Chelsea have won six of the last eight top-flight games away, conceding six goals but we’re yet another defender light with Andreas Christensen the latest to test positive for Covid, so we can’t afford so much as a twinge in our starting XI anymore. We’re already fielding players who’ve had covid and/or injuries and have been in and out like a fiddler’s elbow and we’re up against a City side who haven’t had a game in 8 days and are just in much better shape altogether.

Pep can argue the toss all he wants about City having it as hard as everyone else but that’s just nonsense. In fact, the reality is that between October 16 and the start of this year, City lost 8 players across 15 matches, and Chelsea lost SEVENTEEN players a combined EIGHTY SIX times (@FadyK85).

Anyway, that’s the excuses out of the way, let’s get this over and move on to the next.

Going into today’s game, Manchester City manager Pep Guardiola, says “The last two games are not the best games we’ve played. It’s constant evolution, there are periods you play good and you have to sustain that as long as possible. That is the test we have ahead of us. They are champions of Europe, excellent in all departments, experienced with personality. Another test, another game to try to win, make three more points and come back in our best way.

We have some new cases but they want privacy, so I cannot tell you. We had a lot of cases and a lot of injuries. We played Aston Villa with 11 first-team players and in the last six or seven games there were four or five academy players on the bench. We are in the same situation as all other clubs. Maybe injuries are bit less because our medical department have been exceptional but, in terms of Covid, we have had a lot, like all clubs.”

Thomas Tuchel, meanwhile, says “If you look back to our last games, when we have our squad and are in good shape, we are always up for a good fight with Manchester City and are always there to push them to the limit and to ask some questions that they don’t like, maybe, to answer.  We were self-confident enough to say we will try to close the gap to Man City from the first day of the season.  Don’t get me wrong, I will be completely happy with the players we have on the pitch tomorrow. We will push them in the same way with genuine belief.  But the team is different with everyone available. Always you have injuries or minor injuries, but having a full squad gives you the extra edge you need to be on the level Man City is. But we haven’t had that. It’s just an explanation of the situation.

We have to prove to ourselves we have to step up and close the gap day in, day out. We have trust in what we do, trust in our players, trust in the mentality of our club that we can do it. We have a strong squad, belief in what we do, so we will be there. The situation is very particular in what we are trying to do. I have talked many times about the reasons but it describes the situation and it is an explanation that we can’t just look away from.

With every player we get back, we get back belief, experience and alternatives.

The biggest difference so far this season as far as I’m concerned is that they have dealt better with injuries and they dealt better with the Covid situation. Maybe it’s unlucky, maybe they do it better or whatever but they have less injuries from key players.  They did not suffer from Covid as we did so this is the huge difference. We had some draws that were unnecessary and if you have your full squad you create an uncertain atmosphere for everybody and that pushes everybody to the edge.  You need to be on the edge if you want to compete with Man City, they are the benchmark and the best team in England right now.”

For Manchester City, John Stones is nearing a return from injury, but Riyad Mahrez is at the Africa Cup of Nations. No idea who may or may not have covid at City because they don’t want us to know.

For Chelsea, Reece James (hamstring), Trevoh Chalobah and Ben Chilwell remain out and Andreas Christensen has tested positive for covid (not false). Edouard Mendy remains away with Senegal at the Africa Cup of Nations.