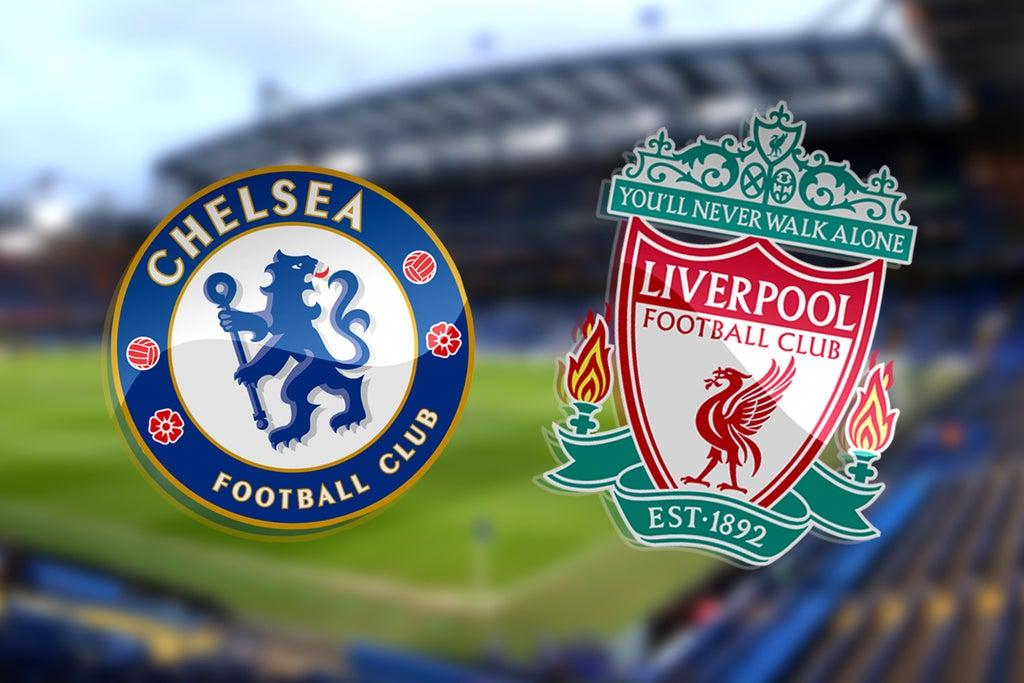 Happy New Year all, or is it?

Comparing it to the start of 2021, it probably should be because despite being in the FA Cup and Champions League, and on a 9-game unbeaten run in the league, once we got into December 2020, in a run of 6 Premier League games, we managed just 2 wins and one draw, leaving us 6th for the New Year. This year, we’re still in all cup competitions, the current Champions of Europe, Super Cup holders, and 2nd in the Premier League (at the start of the day anyway) and we only lost one game in December.

I’m not hearing many blessings being counted though and maybe that’s because despite only losing one game in December 2021, we’ve taken just 12 from 21 points available in the month and they haven’t come easily either. We’ve struggled at home and our injuries are generally higher than our goals per game. As if having key players out isn’t bad enough, with Covid hitting the squad, training impacted and players having to cover all sorts of positions, they’re working harder physically and mentally, and as each shoe-horned in game passes, it becomes ever more apparent, they’re knackered.

Is it any wonder Tuchel has confirmed in response to that Lukaku interview that the dressing room isn’t always harmonious? Compared to social media though, it’s probably a love-in because it’s pretty toxic out here. Most will have had plenty to say about Anthony Taylor’s treatment of Chelsea ahead of today’s game but if they really want reactive, irrational decision making and harsh treatment of our players, I’d suggest a mirror might be the first port of call.

Anyway, whilst we’re far from in our best shape, lacking in goals, confidence, wing backs and anything else needed for another tough game, it’s time for us to host a Liverpool side who’ve beaten us on their last 2 Premier League visits. Liverpool lost to Leicester last time out, whilst we dropped points from a winning position yet again, to draw against Brighton, in fact, 4 of our last five Premier League games at Stamford Bridge have ended 1-1, but I can’t see us getting away with that today.

The opening game of the calendar year hasn’t been a fruitful one for us for quite a few years now and I genuinely can’t see that changing in 2022.

Going into today’s game, Thomas Tuchel, sayson the Lukuaku interview “We don’t like it of course. It brings noise that we don’t need and it’s not helpful. We don’t want to make more out of it than it actually is. It is easy to take lines out of context, shorten lines, make headlines and then realise later that it is not so bad. If you are such a big player like Romelu, it is always in the public. He should know what kind of value he has when he speaks out with messages like this. Everything is easier when we win. The dressing room might not always be in harmony. Sometimes it is good to be on the edge, in disharmony. With Romelu, I don’t think that anybody in this building is unaware that he is unhappy. I can see no reason why he should be like this. That’s all I can say.”

On the Brighton game and our current situation, Tuchel complains “Very disappointed, angry. Me, myself, also angry on the situation, result, referee decisions. We have a feeling we invest a lot, we squeeze the lemon but it is like squeezing the same lemon over and over again and expecting fresh juice. Liverpool can try to find players who are ready to play. We have no more wing-backs. Everyone’s injured. Players come back from Covid situation and we are playing, playing and playing.”

Liverpool manager, Jurgen Klopp, meanwhile, says “The only chance to catch anybody who is ahead of you is to win your football games, and that’s now not so easy. We play against Chelsea, a proper football team, might have similar issues like we have – I’m not 100 per cent in the frame what exactly the situation is at Chelsea but that’s probably the case. We go there, we try everything and it’s a tricky place to go anyway. Stamford Bridge, you don’t win there with an average performance, so we should be concerned about how good we can be to play the best football game we are able to play. Chelsea had a lot of problems – what I get from information from distance, injuries, then COVID. I know you all have your own experiences with it but when you work in a high-performance surrounding and we have to push the boys to different limits, where we really try to make them fit for the right moments, stuff like this and then you have constantly these kind of worries… It’s not now – I’m not sure how you call that – honey-licking or whatever. It’s really tricky and they had the problems. We have the problems.

I expect a really strong Chelsea side because, with all the struggles they have obviously injury-wise and COVID-wise which I don’t know exactly about, they still have obviously a proper football team. Leicester gave us a good example: when it’s really intense, you have some problems, all these kind of things, if you put a proper shift in, there’s always a chance in football and that’s what we will try as well.”

For Chelsea, Ben Chilwell (ACL), Reece James (hamstring) and Ruben Loftus-Cheek (ankle) are out, Christensen (back) and Werner (covid) are doubts, and Thiago Silva (hamstring) will be assessed. Lukaku might also need to be assessed to see if he’s allowed out to play.

For Liverpool, Divock Origi, Harvey Elliot, Thiago and Takumi Minamino are injured, and Andrew Robertson serves the final game of a three-match suspension.