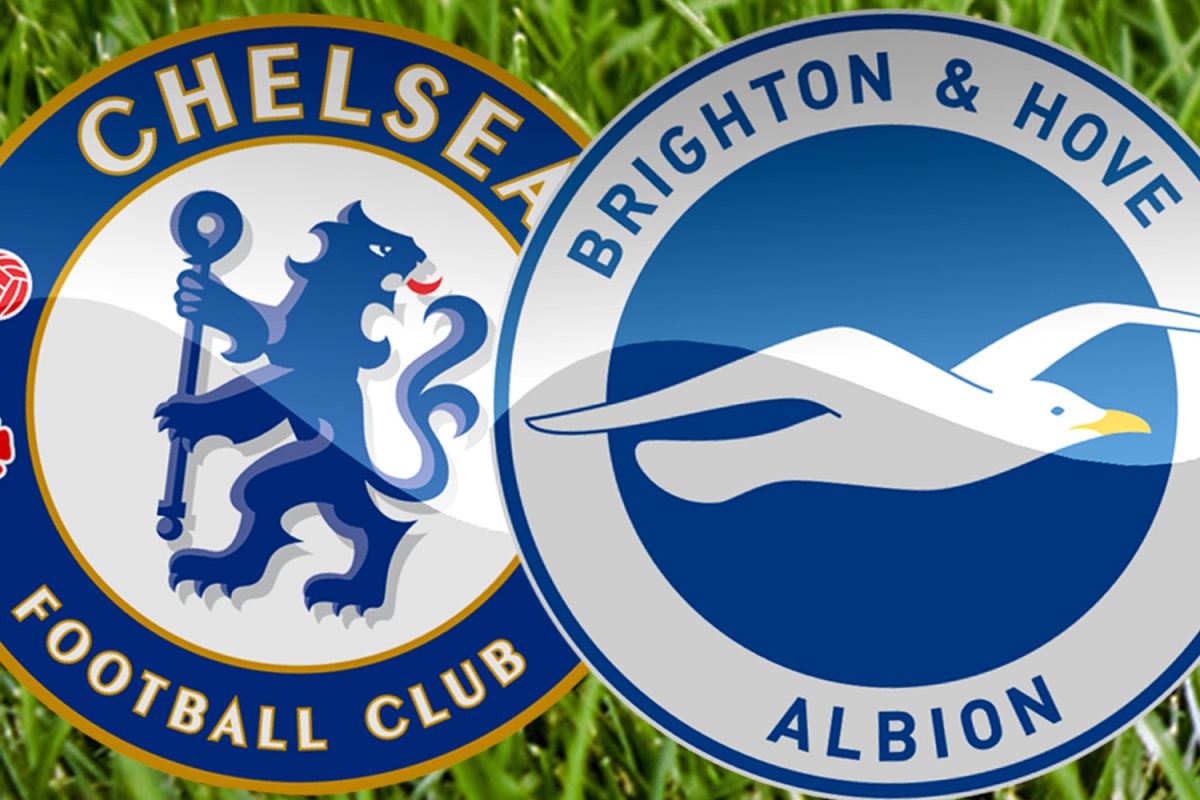 As ever over the festive period, the games continue to come at us thick and fast and this year in particular, they have a relentless feel about them, for Chelsea anyway, with injuries and Covid taking their toll. Tuchel has more than made his point about that though, so we just have to get on with it and tonight, we have to get on with it against Brighton.

Last time out, we looked poor against Villa in the first half, second half was a different story though, with the introduction of Romelu Lukaku to link up with Hudson-Odoi and suddenly goals were easier to come by. It’s a novel concept at Chelsea these days to see a striker playing up front but I quite liked it and hope we can do it again. Anyway, our 3-1 win stopped the gap from getting any bigger than it already is, and left us third, behind Liverpool on goal difference, but with an extra game played.

Brighton, meanwhile, got back to winning ways against Brentford on Boxing Day, leaving them ninth in the table and they will give us every bit of the battle Villa did but they’re less likely to concede the same amount of goals. They took a point away from Stamford Bridge in April, they’ve also taken a point off Liverpool at Anfield already this season and it’s their resilience in defence we’re likely to struggle with tonight.

Chelsea might come into this game with a win behind them but it’s one of only two wins in our last five Premier League games. We haven’t kept a clean sheet at home in the league since October and three of our last four at Stamford Bridge have ended in a draw and whilst we’ve got far too accustomed to drawing at home, tonight’s visitors are more than used to taking a point on their travels, with five from their last six games away from home ending all-square.

With Liverpool unexpectedly dropping points last night, we could capitalise on the generosity they showed Leicester. We have an unfortunate habit of gazing at the laughing gear of gift horses though, so it could well be another frustrating night ahead.

Going into today’s game, Thomas Tuchel, says “Romelu had a very good performance, but it’s not fair and he’s not ready for that. We have all been in bed for two weeks with the flu but we did not play two days later at Villa Park. So we don’t know what comes from that.  I am very impressed with my players but super concerned. We let Callum Hudson-Odoi play for 90 minutes because we needed to change other players. Who decides that? And maybe we made a big mistake here letting players play after corona and one or two training sessions.

Brighton manager, Graham Potter, meanwhile, says on his own injury situation at Brighton, “We will have to make a last-minute decision but that is what it has pretty much been every week with certain things for different reasons but we will see.”

For Chelsea, Ben Chilwell (ACL) will miss the rest of the season, N’Golo Kante (knee) is injured again and Thiago Silva (hamstring) will be assessed after coming off against Villa on Boxing Day. Ruben Loftus-Cheek (ankle), Kai Havertz (fitness) and Timo Werner (illness) will also be assessed.