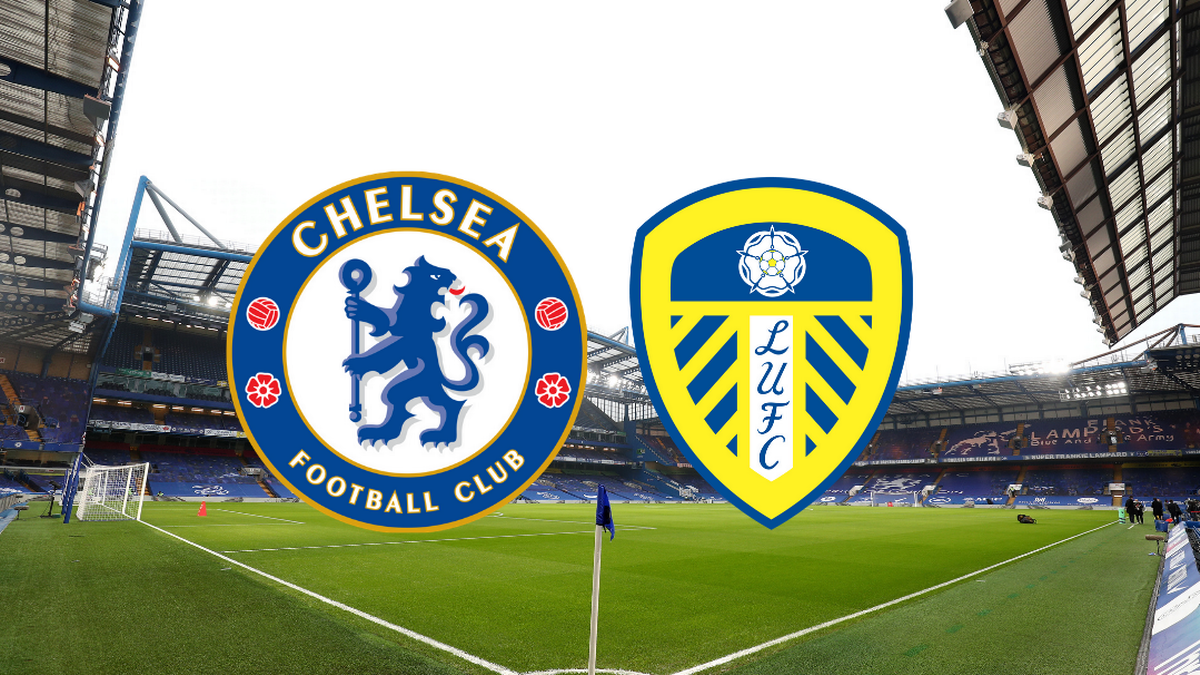 After our recent disappointments that could have been prevented and almost certainly should have been predicted given it’s Chelsea and it’s December, this afternoon’s game sees us take on dirty Leeds at Stamford Bridge in the ‘Yorkshire grit versus flash cockney’ encounter.

In the last week, we’ve managed to drop 3 points and 2 places in the Premier League and follow that up by snatching a draw from the jaws of victory against Zenit to finish behind Juventus and set ourselves up for an altogether harder time in the Champions League. We never do things the easy way at Chelsea. Ironic in a sort of grating way, that a side who were counting goals conceded on one hand suddenly find it in themselves to concede 6 in the space of a few days, but the loss of Ben Chilwell has been huge for us, and losing Kante at the same time, particularly when we haven’t even had Kovacic available, has been nothing short of devastating.

We looked as convincing defensively against Zenit as the denial of a Christmas party and whilst I keep hearing how aggrieved Tuchel was to have conceded 3 against them, I just can’t square that when both Rudiger and Thiago Silva were sat on the bench. Quite why neither of them was called upon at 2-3 to shore things up and see the game out is beyond me but with all that rest, there can be no excuses at the back today.

Burnley and Manchester United have both held us to draws at home recently and along with the loss to West Ham, points dropped are stacking up. Leeds, meanwhile, rescued a point against Brentford at Elland Road last time out, leaving them 15th in the table and with just one defeat from their last seven games in the league, so there’s signs Bielsa is steadying the ship. We still have key players missing and we’re not the only ones, Leeds are in a similar position, Tuchel has to take selecting his starting XI seriously today though. It wasn’t right midweek, and we could all see it. The changes took too long and the final change, arguably the most significant one, just didn’t come.

We’ll have to scrap for everything today which would have meant something quite different in years gone by. Of course, it won’t have the physicality of a 60’s encounter, and definitely won’t play out like the FA Cup replay because they don’t make players like that anymore – maybe just as well because today’s officials would look like windmills in a hurricane – but we can expect a battle all the same. The question is, are we up for the fight?

Going into today’s game, Thomas Tuchel says “We had an early game against West Ham and then a late game against Zenit. We had a day off and good training session.  We can let anybody play of the 17 players plus goalkeepers we have.  The problem is the next match on Saturday because we will lose time to sleep, arrive back very early on Thursday, and then we face an intense team in Leeds who have prepared to face this match.

I expect intensity, I expect runs, man-marking in the opponent’s half. It’s a very unique approach to football and to playing games. It reminds me also a bit of Atalanta Bergamo. We need to be strong individually, we need to be very strong in connections of two, three players. This is how we can impose our quality, and this is what you need to do against his teams, against Leeds.  It will not stop until you are in the shower, so we need to be ready for that from the first, to the last minute.”

Leeds manager, Marcelo Bielsa, meanwhile, says “The performance against Zenit was from a mixed squad that doesn’t represent their true strength. And the defeat against West Ham… you have to watch and analyse it to see if the result aligned with what was deserved, how the game went. I didn’t see a decline in the way they play. But you have told me what the Chelsea manager thinks and if what you say is true then I’m not anyone to say anything to the contrary. Nor do I feel that it’s right to interpret his feelings as he is the one that looks at his own team.  I’m just offering my points of view as another spectator. The team they played yesterday was not their normal team and the result against West Ham, I’m not sure if it’s what Chelsea really deserved.  To confirm what I’m saying, with respect to the game yesterday (Wednesday), all you have to do is look at the starting XI and then with regards to the game against West Ham there isn’t sufficient data to say whether what he has said is right or not.

In each of the games we will face, they are all games where points are at stake. Whether that be drawing or winning. We will prepare ourselves with a lot of hopes. The hopes and desires are increased because they are very good opponents. To be able to get points in those games has an added value and we are going to get to each of those games with a lot of desire. I always think adversity is a stimulant to resolving situations. I understand there’s pessimism because the coming games are difficult, instead of bringing back players we are creating new absentees. When we play against big teams there’s an added strength, comes from the supposed weak one as the opportunity to win against a team, before playing them, is better. Football has that thing which is so attractive – allows for the hopes, fantasy that contradicts logical reasoning. My position is one of optimism and fortitude. It’s not a position that’s individual. It’s the conclusion I make by evaluating the mood of the team. I understand, in adversity, one response could be fatalism, but there is another option, the hope, the fight. I never say we are going to win, but I always say we are going to do the utmost to deserve to win.”

For Leeds, Robin Koch (pelvic) is out, along with Kalvin Phillips, Liam Cooper and Patrick Bamford (all hamstring). Rodrigo (heel) is a doubt.