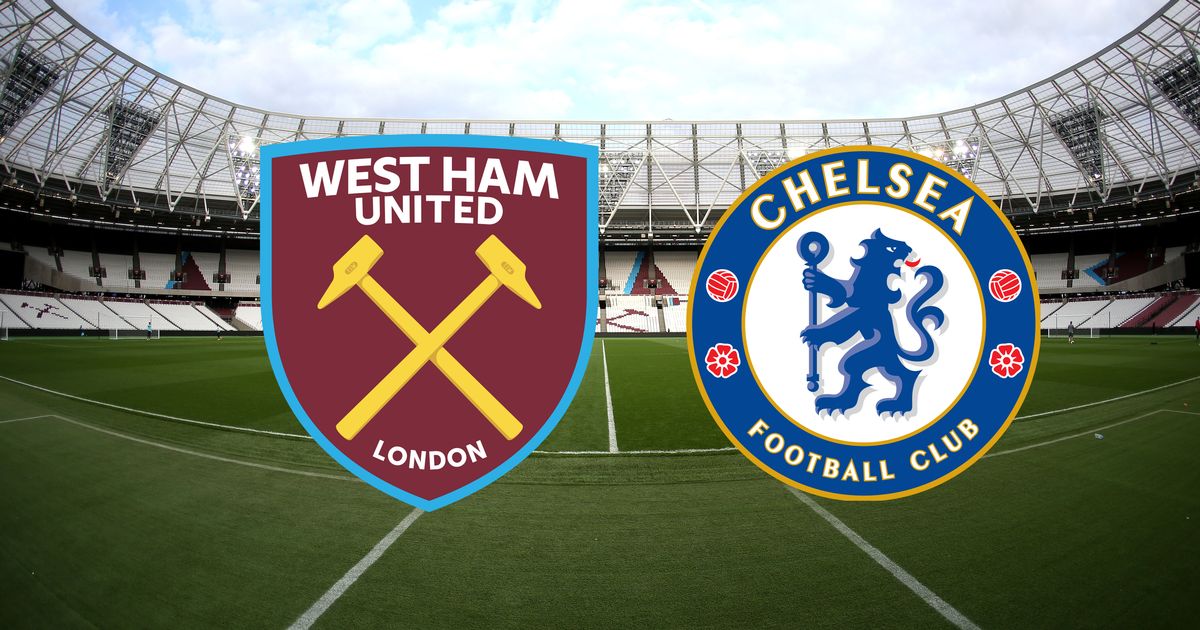 Wednesday night was a ‘make do and mend’ sort of night.

After a disappointing draw from a game we definitely deserved to win against Manchester United, Tuchel made six changes to face Watford, although possibly underestimated the fight the Hornets were going to put up.

Obviously the injuries have started to bite, we already knew Chilwell was going to be a big miss but with Reece James also out, the impact really hit home. Kante and Jorginho’s absence was felt as well, particularly with Ruben failing to put in the same sort of performance that got him back in and Saul…let’s just say we looked disjointed and were lucky to come away from the game with three points. And don’t even get me started on Amazon Prime!

Today’s early game sees us take the short trip to the London Stadium to take on West Ham, who lost to the blue side of Manchester last weekend and didn’t come away with the points Wednesday night, being held to a draw by Brighton.

We beat West Ham twice last season but whilst they’ve been out of sorts lately, they have to come back into form at some point and Moyes will have them up for this today. As for us, any breathing space we’d made for ourselves, was chipped away at against Burnley and United, so the pressure is on to put in a performance.

The alternative is to play the way we did midweek and finish the day third in the table.

Going into today’s game, West Ham manager David Moyes, says “I don’t know how many people actually see West Ham v Chelsea as a derby. It is a London derby but we might have bigger derbies. But overall it’s another big game.  We are playing the Champions League winners. Last week we played the Champions League finalists as well. I said a few weeks ago, I really want us to play the best teams and see how we do and see where we are at, it is the only way to find out. I said at the start, ‘can we challenge them?’ ‘How well can we do against them?’ So we’ll try and do that against Chelsea.

The keys to success are very difficult and if I knew them, I wouldn’t actually say them because then Thomas, I’m sure, would do something about it. Everybody playing against Chelsea is finding how difficult it is. We have seen the quality in Europe against Juventus as well so it’s very hard to find any weaknesses in their team, they’ve got a really strong squad as everybody’s aware. So it will be difficult. I’ve got to say it’s a tough, tough game and I’ve got to say the manager has done a really good job since he’s come in. He has won trophies and he’s been successful, which at Chelsea is the requirement. You have to come in and compete at the top. This week’s been a tough week we played Sunday and Wednesday and now Saturday so we have had three games in six days and two of them are against the Champions League finalists. So it makes for a tough week for us. But we’re going to try and take them on and we’re doing all we can to try and get the players in the best condition and keep them right. The best thing is the players have a really good mentality and they’re all getting ready to play again.”

Thomas Tuchel, meanwhile, says “They [West Ham] were almost in the top four last season, they were fighting the whole season for that. They are a very good team with a very good coach, they show huge solidarity. It’s always a joy to watch their games because they play with a lot of energy, a lot of positivity in what they are doing, their belief. They do not have too many changes, they play as a team and they do what they do good, they believe in themselves and that’s why everybody is there when they deserve to be. At the moment they are in fourth place, they play strong in European competitions. It’s a tough match, it’s a tough team to play against – but it’s also tough to play against us so it will be an exciting lunchtime match. So we need to be on our top level to have a chance to win.”

For West Ham, Angelo Ogbonna (cruciate) is a long-term absentee and Aaron Cresswell (bank) is due to be assessed.