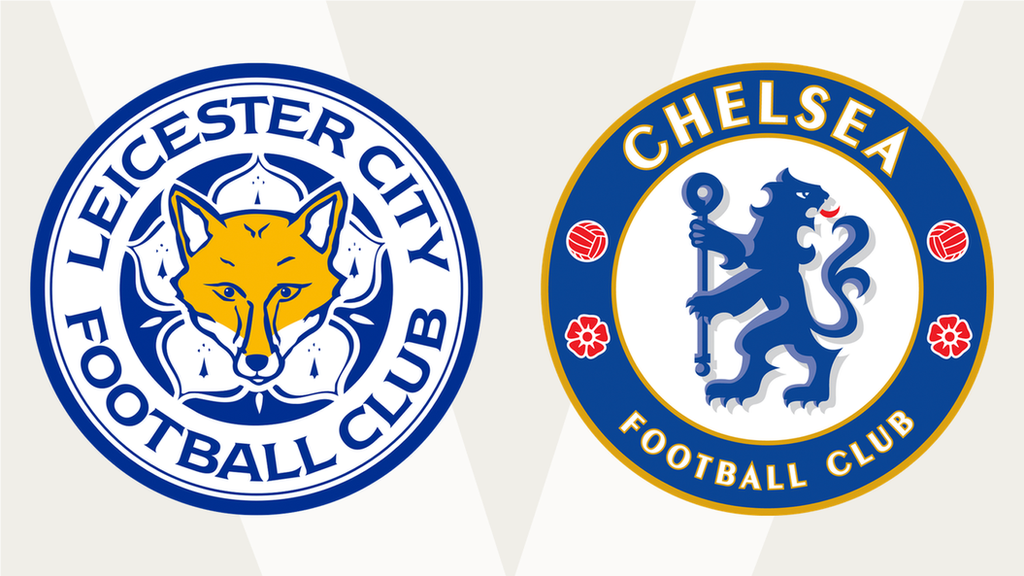 Today’s early game marks the start of a difficult run, with Juventus and United both coming up. Today though, its away to Leicester City in the early kick-off.

We didn’t go into the international break with the best result in the world, but we did still go into it top of the table. We were held to a 1-1 draw by Burnley last time out in a game we completely dominated but were caught napping for a split second. We’d do well to remember that’s all it takes, particularly when our defence will be up against Jamie Vardy.

12th place Leicester City also drew in their last Premier League game, against Leeds, and they come into today’s game with just two wins in their last eight games, so they’ll be looking to get themselves on track again in the league. Unfortunately, we can be a bit benevolent when teams want to get their season going.

I expected a tough game against Burnley and in the end, the result was the only hard thing about it. I’m definitely expecting a difficult one today and with just one win in the last 7 against the Foxes, a tough start to the day is probably a fair bet.

Going into today’s game, Leicester manager Brendan Rodgers, says “It’s a big challenge because they’re a fantastic team. Thomas has got them organised and working well. They have an outstanding manager and an incredible squad of players who have the confidence of winning a big title. They can bring players in and it doesn’t make a difference. The level is really high tactically and technically. When you play the big teams, you need to be at the top of your game, you need to be relentless in your work, and you need a bit of luck as well. We’ll be ready for it.”

Thomas Tuchel meanwhile, says “It is a top club, a top team and a top coach. I expect a tough one. I expect also Chelsea team, our team, to play with hunger and passion, with the purpose to win. This is the mindset which we want to install again to restart winning and restart our engine after the international breaks. I am the first time there. I played them twice, once at Wembley and once at Stamford Bridge. Everyone tells me this is a tough place to play up but we are up for it.”

For Leicester, Youri Tielemans (calf), Wesley Fofana and Ryan Bertrand are all injured and James Justin isn’t yet ready to return. Marc Albrighton is fit again.

For Chelsea, Mateo Kovacic (thigh) is expected to remain out, Romelu Lukaku (ankle), Marcos Alonso (ankle) and Timo Werner (thigh) are back in training, and Mason Mount may be available following dental surgery.