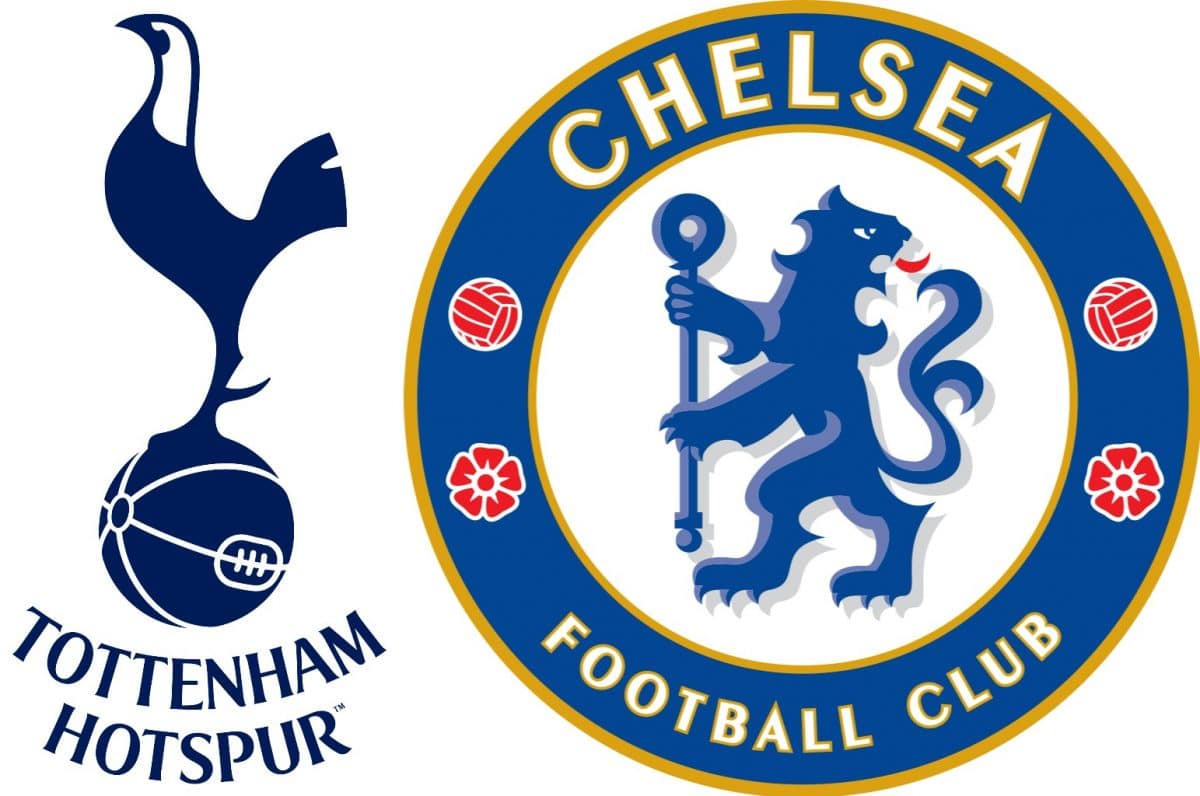 We arrive for this one having lost just one of our last 15 away matches in all competitions and scoring in the last six away from home. We also come into today’s game having won in the league to Villa last weekend and getting our Champions League defence off to a decent start Tuesday night with a win at home to Zenit St Petersburg.

Spurs will have been particularly disappointed with their battering by Crystal Palace last weekend because they were convinced their previous three wins had virtually guaranteed them the title. The 2-2 draw with Rennes in the Europa Conference League midweek might not have perked them up much either. They’re not half as ropey at home though, with five goals and none conceded in their three wins out of the blocks this season. They’ve won 11 of their last 13 games at home in all competitions and despite the repeated woe-laden injury narrative we’re hearing, it doesn’t look as if they’ll be that short on first team players this afternoon.

Whatever is being said ahead of the game, with four defeats to us from the last five Premier League meetings, they’ll have as many back as possible four our latest bun-fight.

Going into today’s game, Tottenham manager Nuno Espirito Santo, says “It’s at home, and we’ll have our fans behind us. We’ll compete. It will be tough, but we’ll be ready for it. Chelsea are a very good team, of course, every team in the Premier League is tough. Tonight (Thursday) we proved football becomes harder and harder, because every place you go, teams give everything they have. So, we have to match these situations and try to improve on our quality.  We are on the way. We want to build and become stronger.”

Thomas Tuchel, meanwhile, says “I’m not saying we’re not playing well, we can play better but we are tough to beat. A win helps with atmosphere, keep calm and also be open to criticism. In the moment, I feel everybody is aware that we can do better. We are not really bad but we can do better. I didn’t expect us to be at our top level early in September, especially after this pre-season and Covid. For me at the moment, it is more important that we are competitive, we play relentless and have belief to overcome difficult minutes and periods within games. It is always a good time to play Tottenham as it is a big match and rivalry. It is one of the matches you want to play.”

For Tottenham, Japhet Tanganga (suspended) and Ryan Sessegnon (hamstring) are out, whilst Son Heung-min (calf) and Eric Dier (dead leg) are doubts, along with with Steven Bergwijn and Lucas Moura, who both sustained injuries in their Europa Conference League game. Giovani Lo Celso, Cristian Romero and Davinson Sanchez have been in quarantine but may be back for today’s game.

For Chelsea, Christian Pulisic (ankle) is out but N’Golo Kante is available following injury.