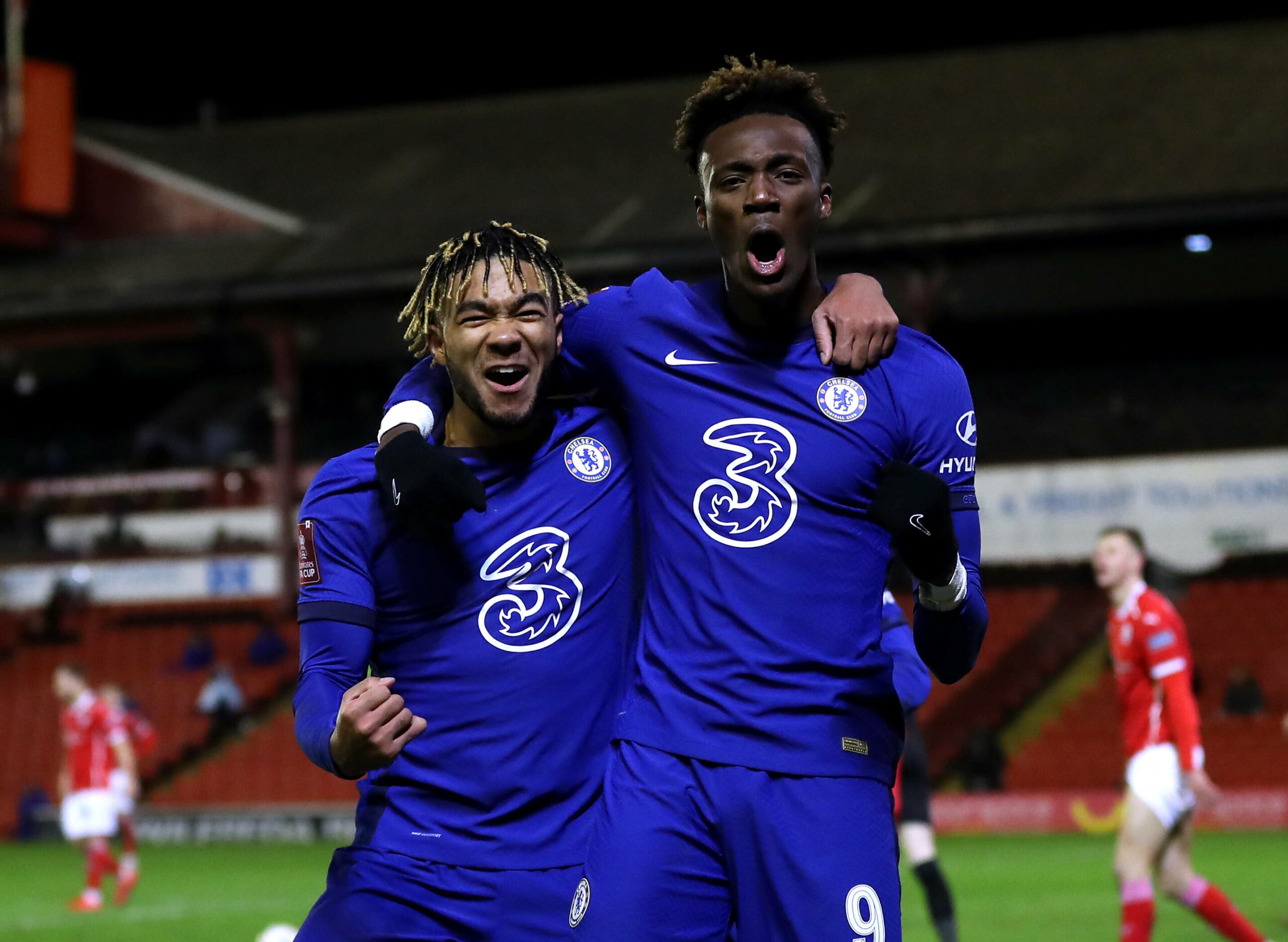 Chelsea takes on Leicester City in the FA Cup final on Saturday.

The Blues have been in good form since Thomas Tuchel took over as manager, while Leicester have been consistent for most of the campaign.

It is going to be a tight game and a few key match-ups could decide the outcome.

Kelechi Iheanaco vs the Chelsea backline

This will be a very interesting match-up and one that potentially could decide the winner.

Iheanacho is in red-hot form but faces a Chelsea defence that has improved massively under Tuchel.

The Nigerian international has bagged 10 goals in his last 10 Premier League matches and scored in the last three rounds of the FA Cup.

It will be a tough task for the Chelsea backline and one that could make or break their chances of winning a ninth FA Cup.

If Werner starts the game, he will be a key player in Chelsea’s front three.

He will be looking to make runs behind the Leicester backline and pounce on any defensive errors. As long as Werner times his runs well, he can create a good chance.

The other players in the Chelsea squad know how badly Werner wants to score, so expect to see many through balls to him on the left side. However, the movement has not been Werner’s only good quality this season.

The German international has 11 assists in all competitions this season and has a good eye when other players are open. Based on this season, Werner has been better at passing than scoring. It would be no surprise if he were to assist a few goals against Leicester this weekend.

For a match like the FA Cup final, tactics and starting lineup selection will be crucial. Throughout the season, both managers have enforced tactics leading to success. Rodgers’ and Tuchel’s style of play has gotten a lot out of their teams.

The Blues have a fully fit squad whereas the Foxes have a few players with injuries or knocks. Tuchel will have the advantage with squad depth, and Rodgers will need to get the tactics right if he were to win Leicester City’s first FA Cup in club history.

It will be a great matchup between the two managers, but only one can win.

Overall, these key matchups will play a large role in deciding the winner of the 2021 FA Cup. The ninth for the Blues or the first for the Foxes. Who do you think will win the FA Cup?