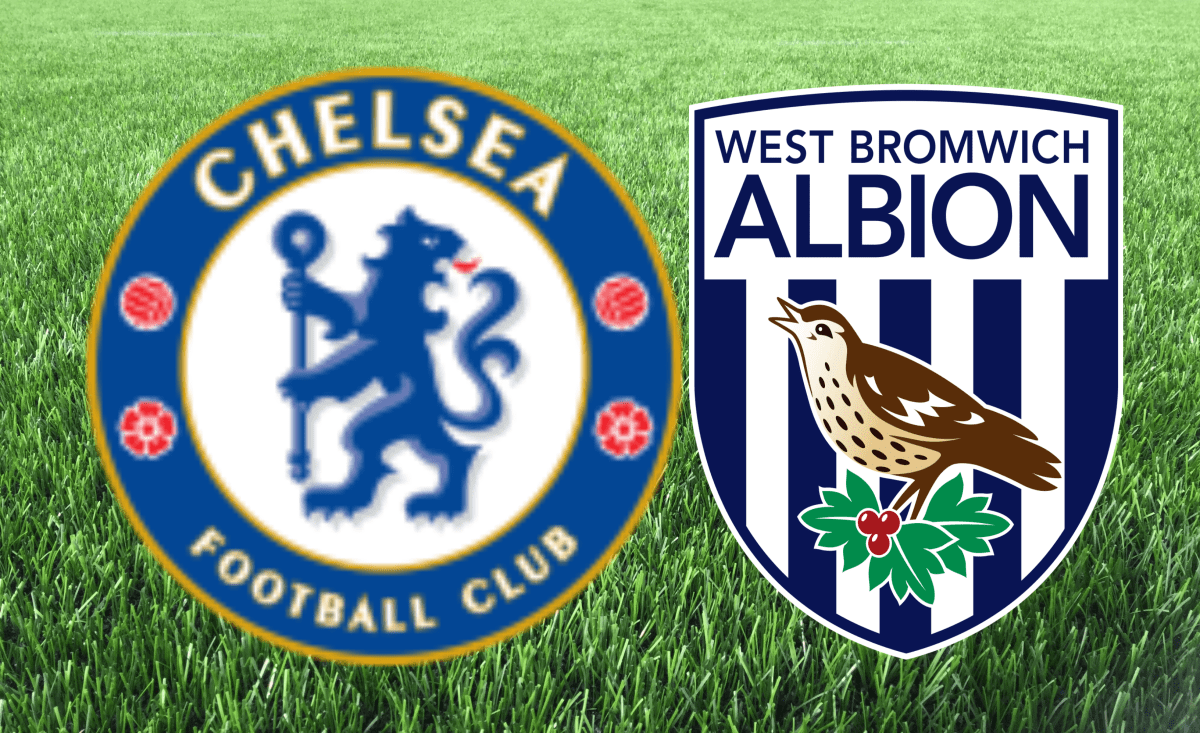 Back from a busy international week for us and it’s an early kick-off at home to West Brom.

Chelsea have won 10 and drawn four of their last 14, leaving them fourth in the table, 2 points clear of West Ham, going into today’s game. Our last game before the internationals was a win in the FA Cup against Sheffield United, although our last league game, was a laboured 0-0 against Leeds.

For West Brom, who are currently 19th in the table, it was a 1-0 defeat to Crystal Palace last time out. The Baggies have taken 4 points from their last 4 games but have only had three wins in the Premier League this season.

Chelsea have not conceded in any of their past seven games in all competitions, but West Brom haven’t exactly shipped goals either, in fact, they haven’t conceded more than one in a league match since the start of February, so anyone thinking we’ll have an easy ride today might want to reset their expectations.

It took a very late equaliser from Tammy Abraham to get a point against West Brom in the reverse fixture.  Complacency, disinterest and the sort of first-half defending that saw Marcos Alonso take a thoroughly deserved break from the first XI, left us 3-0 down in that game by half-time, so we know they’ve got it in them to take advantage if we don’t show up.

Going into today’s game, Thomas Tuchel, says “It can be enjoyable to take a break, to breath and relax and refocus. At the same time, it’s strange. The players come back from different time zones – Giroud and Zouma had a game with five hours time difference and they take three, four flights to arrive back. This is clearly not the best preparation to arrive for a game at 12.30pm. It’s a time that I am still adapting too. We don’t break our heads too much about it, it’s clear when you join a club like Chelsea we have to adapt.”

West Brom manager, Sam Allardyce, meanwhile says “He (Tuchel) has done the right thing. Start with clean sheets and then you build from there. He’s done that absolutely magnificently.  That’s not to say that Chelsea are not very entertaining, because the quality of the players they’ve got at the other end, they are, and obviously I’m very jealous about that.  But our players have equalled and matched teams like Manchester United here, Liverpool away and Manchester City, so we’ve got to go and do the same to Chelsea, and that is play a very good tactical game on nullifying their strengths.  But there’s one thing that’s going to be very difficult for us and that’s break down that very good defensive unit he’s got. It has been a very good start for him.

When you’re in our position and they’re in their position, you know before you go into the game that your possession stats are going to be lower than Chelsea’s. It’s making out the players to be most effective in those possessions. I think normally it’s us playing counter-attacking football, playing quick, sharp, forward passes to maybe exploit the spaces Chelsea will leave. If we spend too much time slowing it down, passing sideways and backwards, they will come and do a high press and take the ball off us.”

For Chelsea, Thiago Silva should finally be ready for a return but N’Golo Kante will miss out after picking up a hamstring injury on international duty.

For West Brom, Conor Gallagher is ineligible to play, whilst Hal Robson-Kanu will be in the squad despite being sent home from international duty for breaching Covid protocols.