Chelsea to bring back Lukaku if they fail to sign Haaland 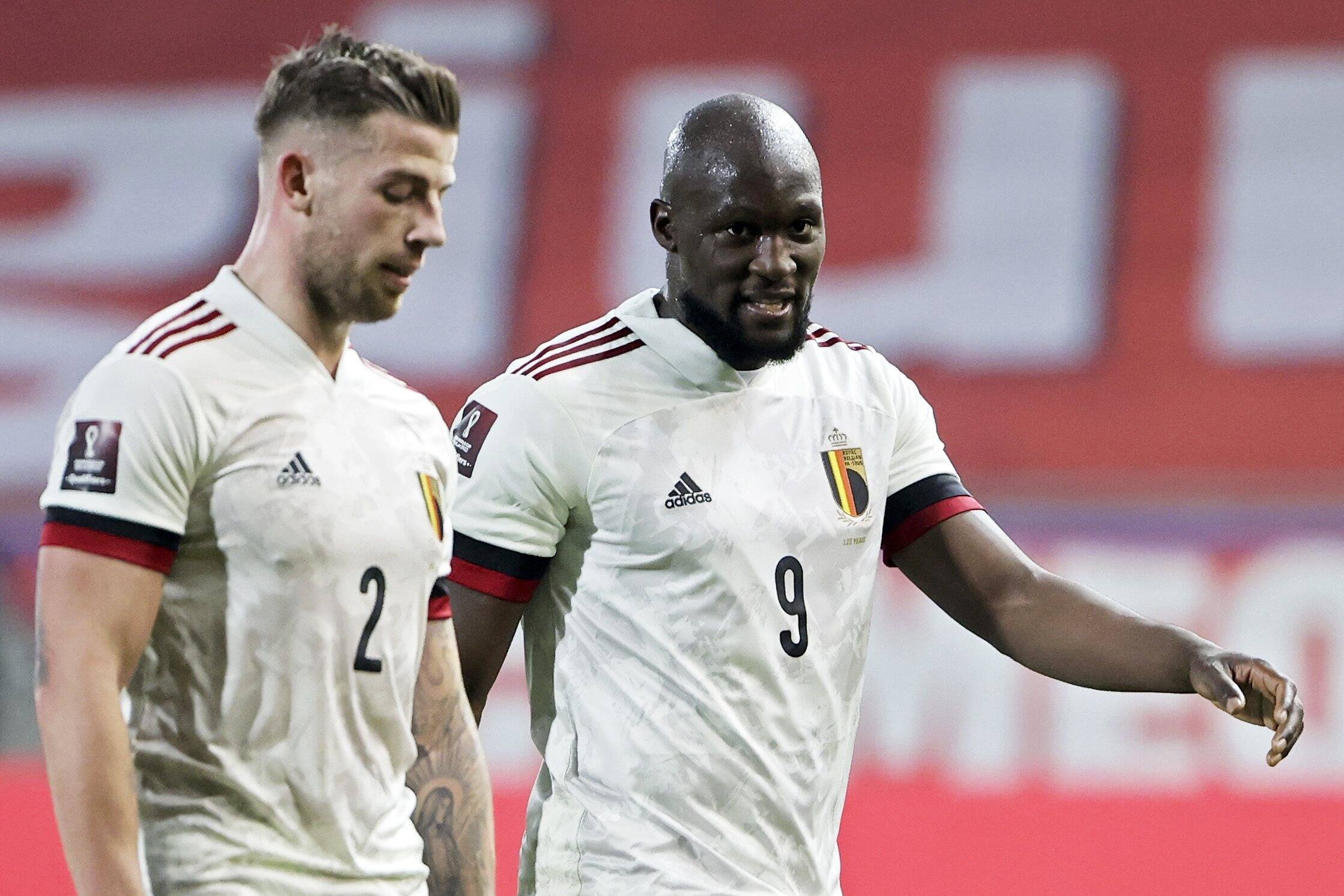 According to Eurosport, the Blues continue to harbour hopes of landing the Norwegian prodigy despite facing competition from half of Europe.

Manchester United and Manchester City are also in the race for the prolific striker, although recent reports suggest Real Madrid are the front-runners to capture his signature.

Thomas Tuchel wants to improve his attacking options in the summer on the back of an inspirational start to his managerial career at Stamford Bridge.

If Chelsea’s pursuit of Haaland fails to bear fruit, the Premier League powerhouse will look to rob cash-strapped Inter of Lukaku.

The Belgium international spent three years in west London between 2011 and 2014 without making an impact, having been loaned out twice in that span.

However, the 27-year-old is enjoying a renaissance in Italy and is arguably one of the fiercest strikers in Europe’s top-five divisions at the moment.

Lukaku has netted 19 goals and assisted seven in 26 Serie A appearances this term, leading Inter to the top of the league table.

Despite being Antonio Conte’s most valuable asset, the former Manchester United flop could depart the Giuseppe Meazza in the summer.

A veil of financial uncertainty currently surrounds the Lombardian outfit, threatening to force the sales of some of their best individuals.

Inter are reportedly interested in acquiring outgoing Manchester City hero Sergio Aguero on a free transfer at the end of the season.

If the Nerazzurri manage to secure the deal, they would be open to selling Lukaku as they need funds to stay within the UEFA Financial Fair Play Regulations.