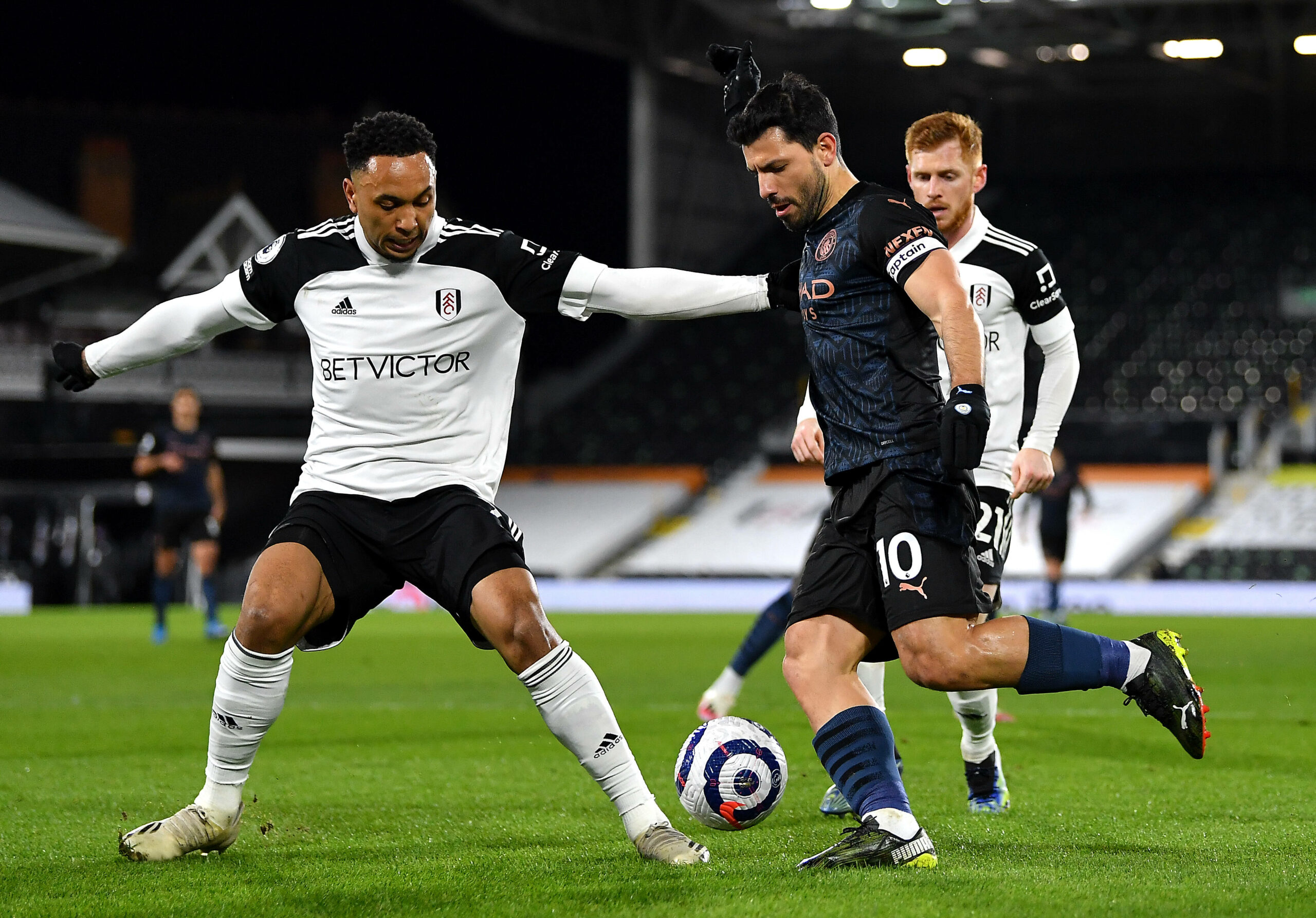 Sergio Aguero will leave Manchester City once his contract at the Etihad Stadium comes to an end in the summer, with Chelsea mooted for his potential next destination.

Months of speculation have come to a close, as City announced today that the Argentinean superstar will part company with the club at the end of the season.

Aguero holds the all-time record as the highest goalscorer at the Etihad Stadium, having netted 257 goals in 384 appearances in all competitions.

With 181 goals under his belt, he is also the fourth all-time Premier League goalscorer and the most prolific foreign player in the competition’s history.

Despite enduring an injury-hit season, Kun remains one of the most highly-rated players in the English top-flight and will not have any issue finding a high-profile contract away from City.

Chelsea, Manchester United, Barcelona, Juventus and Inter Milan have all registered an interest in Aguero heading into the summer transfer window.

Although the prospect of joining cross-city rivals is not beyond the realms of possibility, the 32-year-old seems more likely to strengthen a non-Manchester outfit.

Given his preference to remain in the Premier League, the Blues may have a reasonable chance of luring the former Atletico Madrid forward to London.

After Tammy Abraham, Olivier Giroud and Timo Werner all failed to shine in the striker’s role, Thomas Tuchel is looking to land a proven scorer to boost Chelsea’s hopes of lifting the league title next season.

Aguero would be a short-term solution for the Stamford Bridge side, but his presence in the dressing room and his lethal scoring instincts would give the team a much-needed leg-up in the title race.

However, former England striker Darren Bent does not believe Chelsea stand a chance in the race for the Buenos Aires native.

“I cannot see him doing that because he has been at Manchester City for so long,” Bent said on Talksport, as quoted by the London Football News.

“I do not think Chelsea would be the right place for him. They’ve still got Tammy there. Giroud is still there. Werner is there. Then you have got Aguero, who has had his injuries.

“He will make any team better, but will he go to Chelsea? I can only see him going back to Argentina.”

Aguero has led City to four Premier League titles but has failed to make any notable achievements in the Champions League.

With Chelsea increasingly heading towards a top-four finish, they may give the Argentine one last chance to taste European glory.