Havertz opens up on ‘tough’ debut season at Chelsea 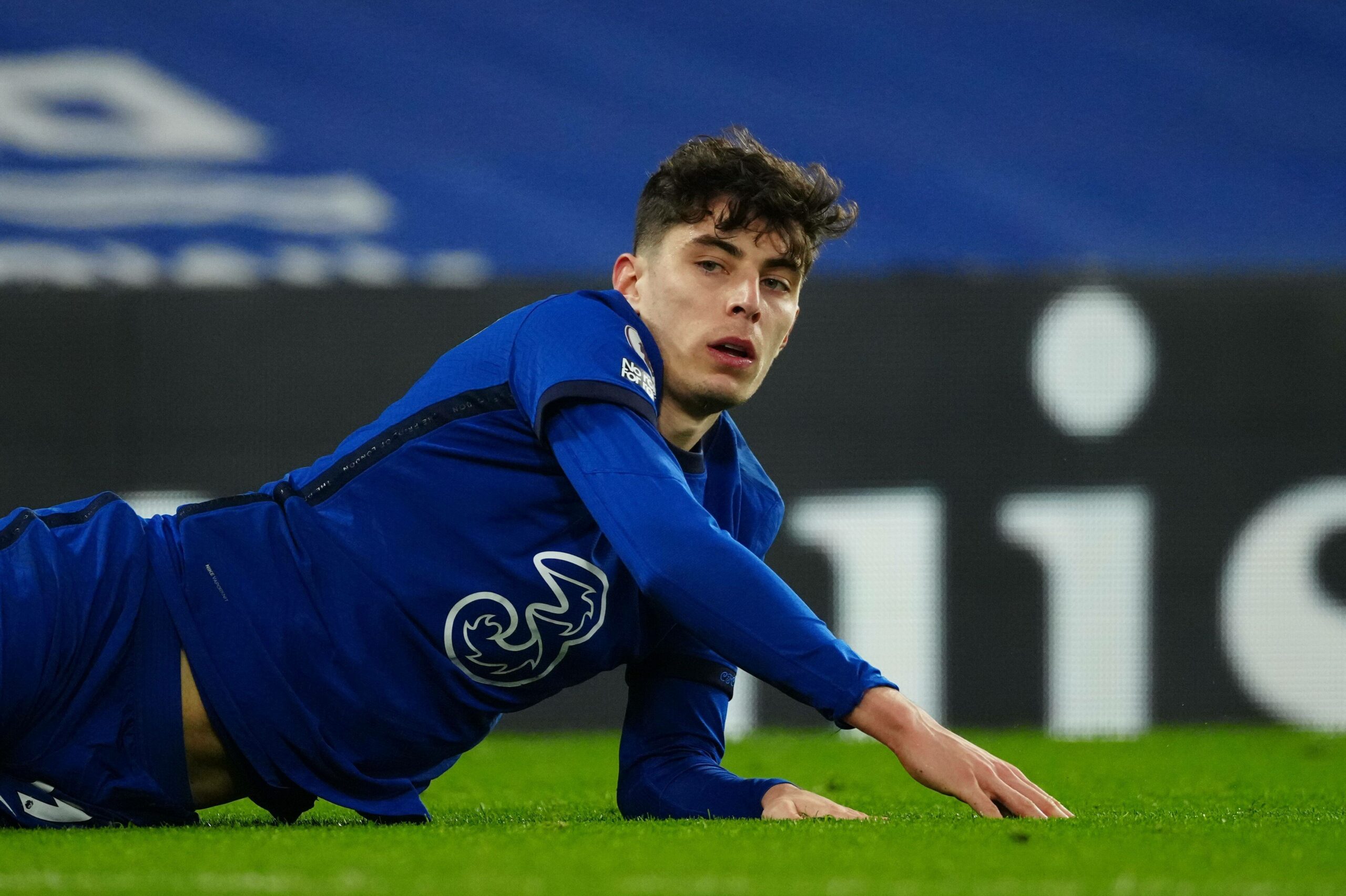 Kai Havertz has opened up on his ‘tough’ first season at Chelsea but has admitted that he is looking forward to the future, per the Daily Mail.

Havertz left Bayer Leverkusen to link-up with the Premier League side in a blockbuster £71 million deal last summer, becoming the Blues’ second most expensive purchase ever.

However, the 21-year-old has failed to live up to the price Chelsea had to splurge to take him to Stamford Bridge.

However, Thomas Tuchel’s arrival at the expense of Frank Lampard has breathed new life into Havertz.

The German’s has grown in confidence and his performances have gone on a steep upward curve.

Regular game time is now needed if the super-talented playmaker is to maintain his progress in west London.

Currently away on international duty with Germany, Havertz commented on his struggles at Chelsea following his side’s 1-0 win over Romania.

“It has been a tough season,” he said. “I know things have not been going smoothly. But that is normal when you first go abroad. It takes half a year or longer to adjust.

“Things are going well right now, so I do not want to overthink those negative impressions from the past. I am positive and hope the next weeks will be every bit as good.”

Joachim Low handed Havertz two starts in Germany’s early World Cup qualifying campaign, with the youngster repaying that faith with a goal against Iceland in their Group J curtain-raiser.

There is plenty of optimism on the horizon for the prodigious attacking midfielder following Tammy Abraham’s fall out with Tuchel.

With Timo Werner shited out wide, Havertz can occupy his favourite position behind the strikers.

During his time at the BayArena, the German prodigy played in an advanced central position, something Tuchel recently tried to emulate.

As the season approaches the crunch period, Chelsea will need Havertz’s A-game to remain competitive on three fronts.

Pulisic provides clarity on his ongoing struggle under Tuchel