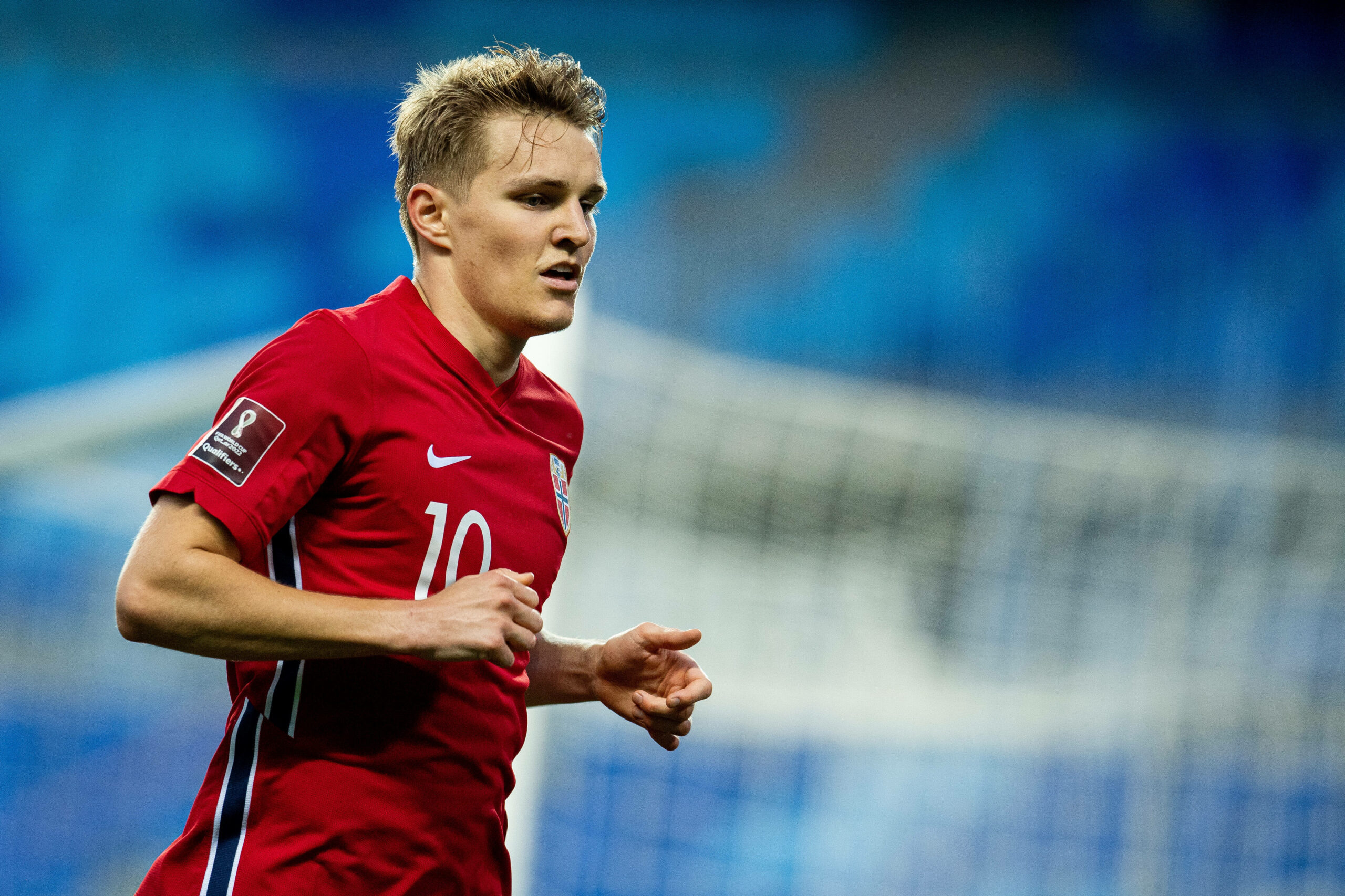 Chelsea and Liverpool are set to go head-to-head for Real Madrid loanee Martin Odegaard as Arsenal fear they could fail to sign the Norway international permanently.

As revealed by the Daily Star, Odegaard has become a transfer target for other Premier League heavyweights on the back of his brief spell at the Emirates Stadium.

The 22-year-old playmaker joined Arsenal on a six-month loan in January after failing to convince Zinedine Zidane to play him regularly in Madrid.

Despite contributing to just one Premier League goal so far, the Norwegian has clicked his career into gear in north London.

Mikel Arteta’s football philosophy has got the best out of Odegaard, which brought the playmaker under the spotlight.

Unfortunately, the Gunners could fall victim to reinvigorating the midfielder’s career, with Chelsea and Liverpool now looking to snatch him away from the Emirates.

Arsenal are reportedly desperate to make Odegaard’s move permanent in the summer, though Real refused to include a buy-out clause in the loan deal.

The Londoners’ hopes of keeping the former Stromsgodset wonderkid are in great jeopardy as interest from their fellow Premier League rivals threatens to sky-rocket the player’s price.

Per the same source, Odegaard’s transfer fee could exceed £50 million, which would price Arsenal out of the move.

Chelsea manager Thomas Tuchel is looking to reinforce his midfield in the summer and inject much-needed creativity.

Except for Mason Mount, no other Blues’ midfielder has managed to convince the German they are able to carry this team forward.

Jorginho and Mateo Kovacic are both extremely good passers, but they lack audaciousness in the final third.

Tuchel is keeping his eyes peeled for value in the transfer market and Odegaard could be a quality purchase.

Chelsea line up £21.4m offer for Jesus Corona
Chelsea to bring back Lukaku if they fail to sign Haaland