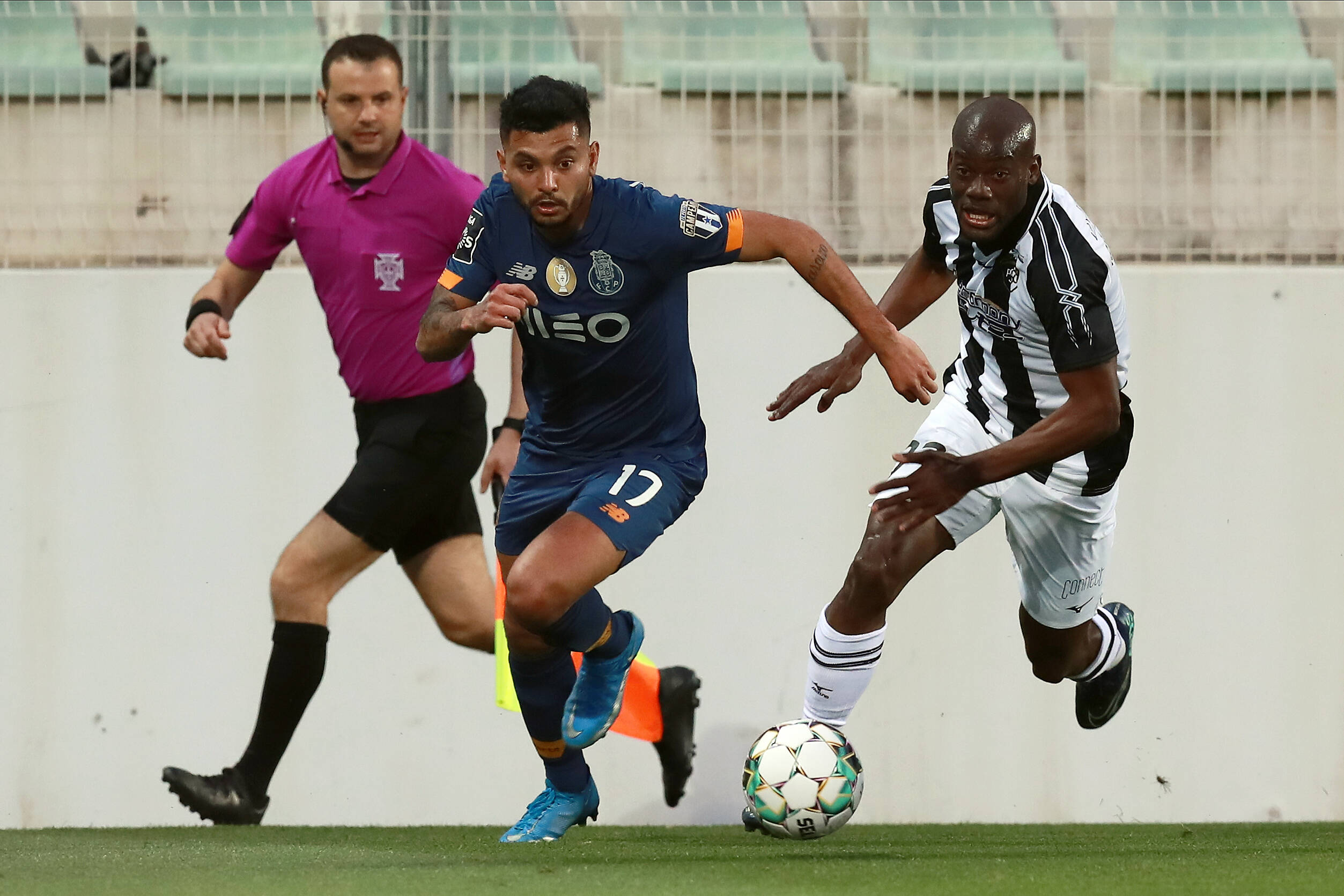 Chelsea are weighing up a £21.4million deal for Porto winger Jesus Corona and will be looking to complete his signing before June, says Fichajes.

Thomas Tuchel has started to piece together his transfer plans for the summer following a stellar start to his managerial career at Stamford Bridge.

The German prefers to play with three players at the back and allow his full-backs to gallop forward whenever they have the opportunity.

Tuchel has thrust the limelight onto Ben Chilwell, Marcos Alonso, Reece James and Callum Hudson-Odoi to cover the flanks, but question marks are hanging over each player.

The former Paris Saint-Germain boss is now looking to recruit a player comfortable playing on both sides equally well.

According to reports, Chelsea’s first choice to reinforce the flanks is Porto stalwart Corona.

A technically gifted winger, he has been tormenting defences in Portugal for years.

He has registered three and 11 assists in 40 outings this season, doing so from both wings.

Sergio Conceicao’s current game concept requires the 28-year-old to do a lot of defensive work, which qualifies him perfectly for a place in Tuchel’s set-up.

Recruitment from outside of Europe’s top-five divisions is risky, but Corona has also proved to be world-class in the Champions League.

The Mexican’s attributes could offer Chelsea much-needed penetration from wide areas and add another creative dimension with his deadly crosses.

The Blues may need to step up their interest in the Monterrey youth academy graduate soon as his £21.4m release clause is only valid until June.

Any club interested in taking the player away from the Estadio do Dragao afterwards will have to make a £34m bid.