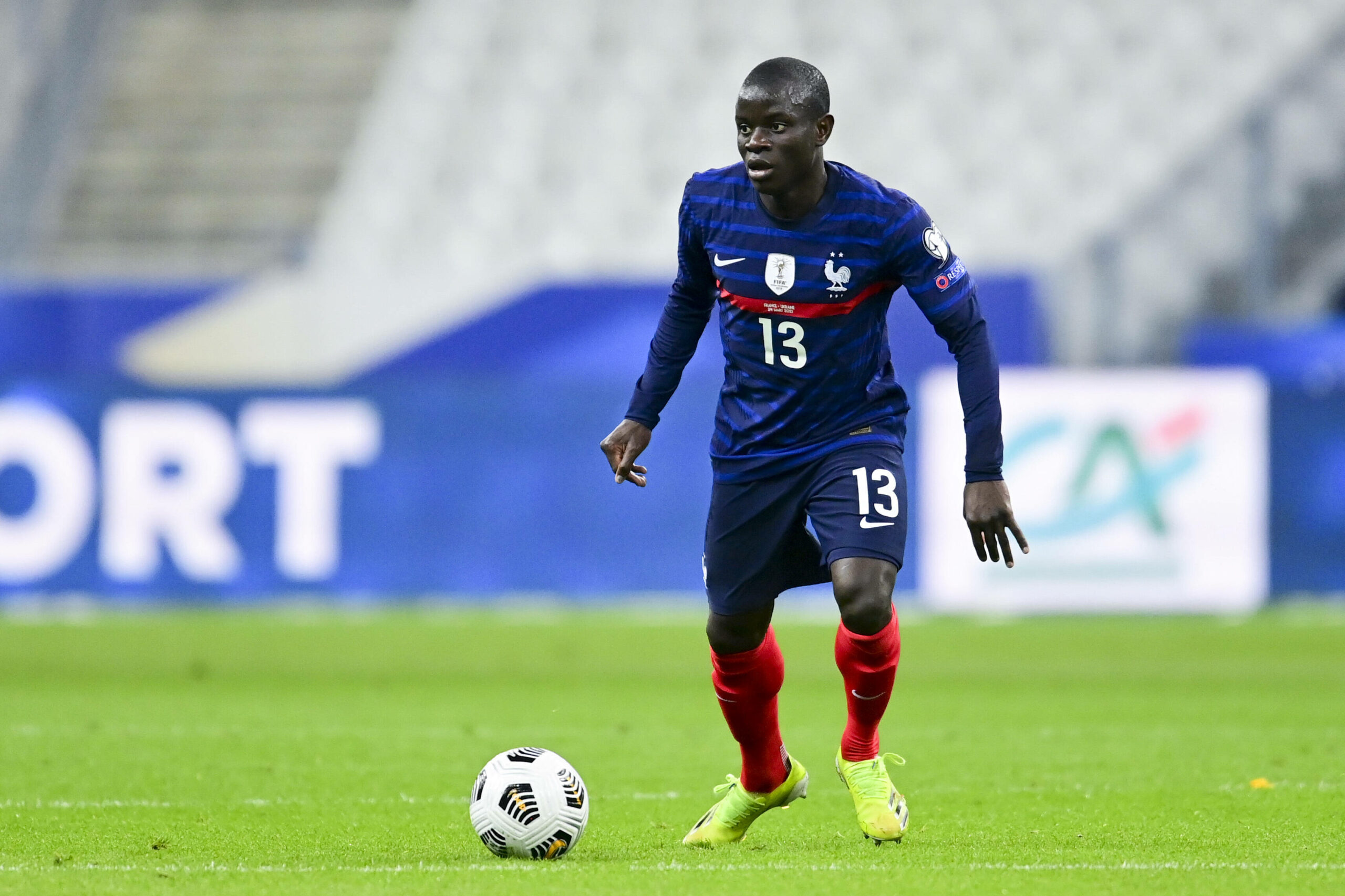 N’Golo Kante has picked up a hamstring injury while away on international duty with France, which prompted his premature return to Chelsea, per Sports Illustrated.

Kante withdrew from the France camp on Thursday after feeling pain in his left hamstring in the wake of his team’s 1-1 draw with Ukraine.

The 29-year-old will not participate in Les Bleus’ upcoming two internationals versus Kazakhstan and Bosnia & Herzegovina.

Another injury setback confirms the box-to-box midfielder’s growing physical problems that started in the 2019 Europa League final and stretched to the early stage of this season.

Kante could only manage 22 Premier League appearances last season due to a similar problem.

The Frenchman will now undergo medical checks at Stamford Bridge to assess the gravity of the situation and determine whether he will be fit to face West Bromwich Albion next Saturday.

Thomas Tuchel’s men prepare for a crucial set of fixtures that includes their Champions League trip to Porto for the first leg of their quarter-final tie.

Kante’s injury will give the German manager a sizeable headache, leaving him with a lack of numbers in the centre of the pitch.

The ex-Leicester City man’s hamstring issue comes amid his notable upturn in form that coincided with the sacking of Frank Lampard.

Following an injury-hit beginning to the campaign, Kante has started to pick up the pace lately and look more like his former self.

He has recently re-established himself as a vital part of Chelsea’s midfield, seeing his influence within the team reach its former heights.