Pulisic provides clarity on his ongoing struggle under Tuchel 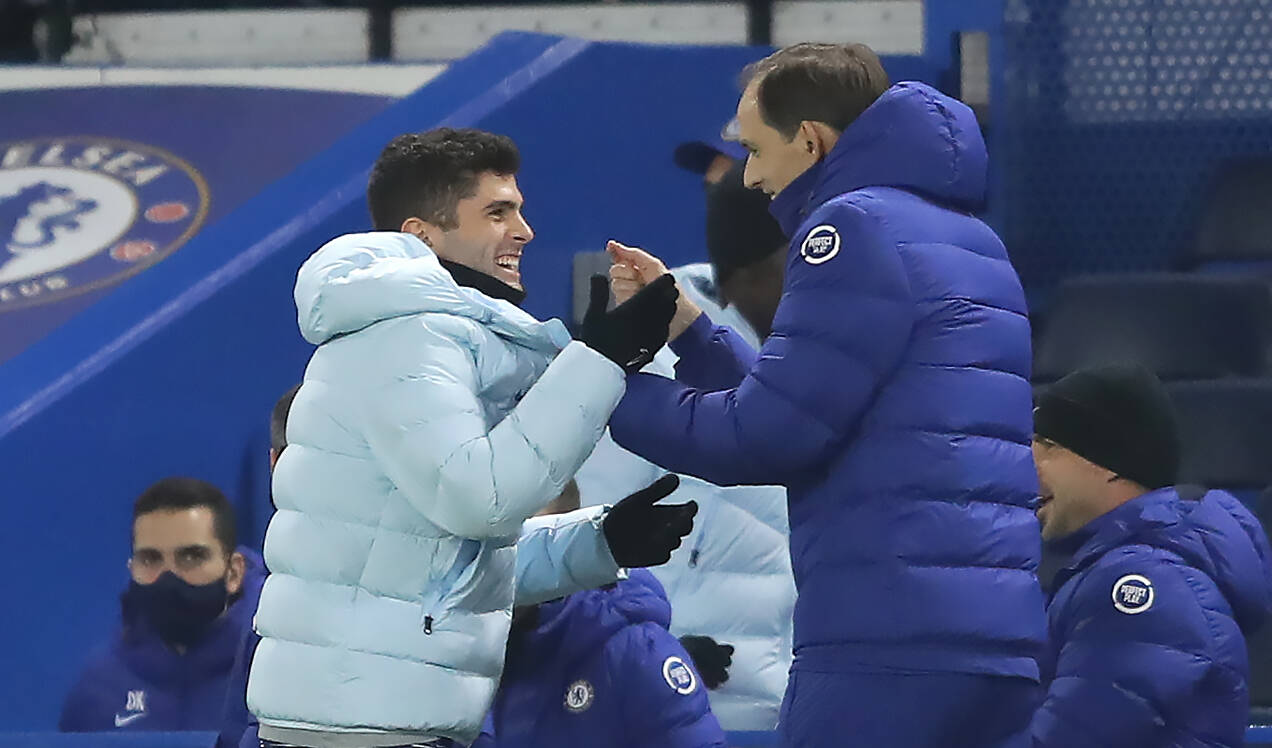 Out-of-favour winger Christian Pulisic has taken stock of his current situation at Chelsea under Thomas Tuchel, per Daily Mirror.

Pulisic and Tuchel share some pleasant memories from their time at Borussia Dortmund, but something has gone wrong between the pair in London.

The USA international was a star under the 47-year-old at the Signal Iduna Park and was expected to headline the Blues’ attack on the back of their former relationship.

However, since the German manager replaced Frank Lampard at the end of January, the 22-year-old has made just one Premier League start.

Relegated to the bench, Pulisic has reportedly grown frustrated with his current status at Stamford Bridge and is said to be considering departing Chelsea for regular first-team football.

A player of his stature is unlikely to reconcile with playing a bit-part role, which has prompted rumours about a potential break-up in the summer.

The lightning-fast forward has finally broken his silence about the situation, and what he had to say comes as music to Tuchel’s ears.

“It has not been the easiest thing,” Pulisic revealed while away on international duty.

“Obviously, I am a guy who always wants to play, but I think I am on a really good path.

“I love to take on challenges. I love not to prove people wrong but prove myself right in a way. So I will just continue to work hard.

“Coming into camp, I am really just excited to get more minutes and play for my country.

“Regardless of what is happening at the club level, I am just thrilled to be here, and I am excited to represent this crest again.”

If the German boss manages to get the American’s career back on track, it will be like having a new signing before the transfer window reopens for business in the summer.