Here is who Chelsea can sign in summer to strengthen defence 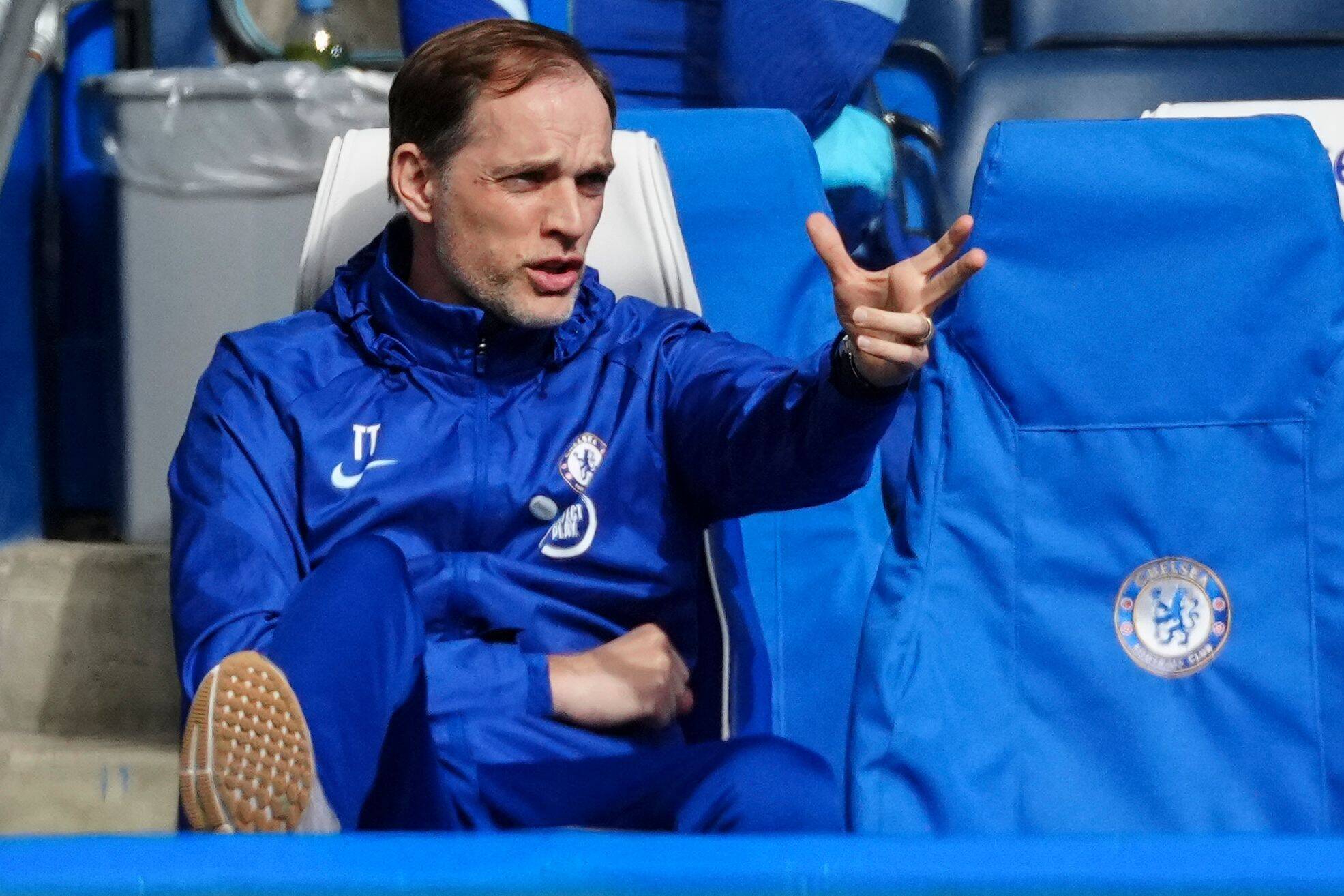 Chelsea have reportedly drawn up a list of four defenders they will be looking to pursue as Thomas Tuchel looks to revamp his squad.

According to Goal, AC Milan will take up their option to sign Fikayo Tomori permanently this summer for £26 million.

The Englishman joined the Rossoneri on a six-month loan in the January transfer window and has since gone from strength-to-strength, convincing the Italians to keep him.

With Tomori out of the picture, Tuchel will have five defenders to compete for a three-man backline and may need to recruit another top-class centre-back.

However, none of them are guaranteed to be around long-term.

Zouma and Rudiger are far from committing to fresh terms at Stamford Bridge, while Azpilicueta’s contract runs out in the summer of 2022 with no mention of a potential extension.

Silva has proved more than useful since coming in on a free in the summer after running down his deal at Paris Saint-Germain.

But the Brazilian will be 37 in September, and his game time will require careful management in 2021/22.

Who will Chelsea target?

Though the Uruguayan centre-back headlines the Blues’ shopping list, there is not even a glimmer of hope that Diego Simeone will sanction the transfer of his favourite defender.

The 26-year-old holds a £103m release clause in his contract, which puts Atletico in a strong bargaining position ahead of the summer.

But the German is closely monitoring developments in his homeland where RB Leipzig’s Ibrahima Konate continues to produce impressive performances.

The 21-year-old would represent a much cheaper option to Gimenez and an upgrade on most of the current options.

After offloading Dayot Upamecano to Bayern Munich, it remains unclear whether Leipzig will give up another defensive jewel in the summer.

However, Chelsea may benefit from the Frenchman’s move to the Allianz Arena.

David Alaba is out of contract at the end of the season and will be available for free, although Real Madrid seem to be the Austrian’s preferred destination.

The 28-year-old also has excessive wage demands that threaten to blow Tuchel’s side out of the water.

Meanwhile, Niklas Sule, also wanted by Manchester United, could answer the call, and at just 25 would be a fine addition.