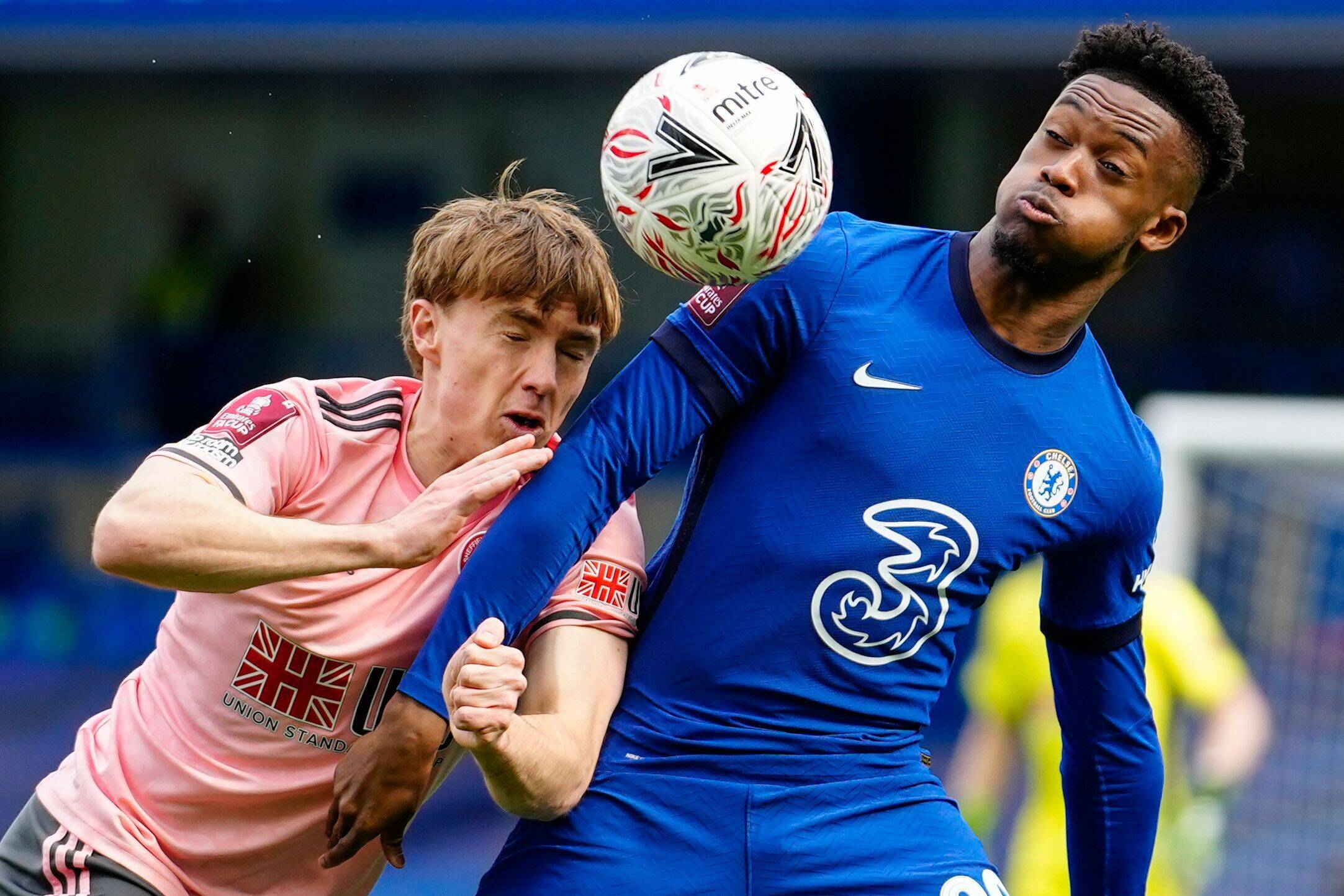 Callum Hudson-Odoi has underlined Chelsea’s goals for the remainder of the season as the Blues continue to fight on multiple fronts.

Thomas Tuchel’s arrival at the helm at the end of January has painted Chelsea’s underwhelming season with vivid colours.

The German manager, who replaced Frank Lampard in the dugout, has yet to lose a competitive fixture, having won ten of his 14 matches in charge (D4).

A stunning 3-0 aggregate victory over Atletico Madrid in the Champions League highlighted the improvement in their form.

Chelsea have accrued 22 out of the available 30 Premier League points under the stewardship of Tuchel (W6, D4), climbing up to fourth in the table.

Additionally, a comfortable 2-0 triumph over Sheffield United in the FA Cup quarter-final on the eve of the international break kept the Stamford Bridge outfit in the running for another piece of silverware.

Having blossomed under the new manager, Chelsea will look to continue to flourish towards the business end of the season, according to Hudson-Odoi.

The quick-silver winger insists the Blues will be looking to nail down one of the top four places in the Premier League and try to wrap up a trophy on the other two fronts.

“We want to win a trophy, try and get to the FA Cup final, try and get as far in the Champions League as possible and try and finish in the top four in the Premier League, so that is definitely our main aims for Chelsea,” he told Sky Sports, as quoted by the Metro.

Chelsea will have a perfect opportunity to maintain their imperious form under Tuchel when the international break ends in a fortnight.

Premier League strugglers West Bromwich Albion will arrive at Stamford Bridge in the wake of the international fixtures.

The Blues could not ask for a better rival to solidify their top-four spot than a WBA side that have failed to score in three consecutive league matches.