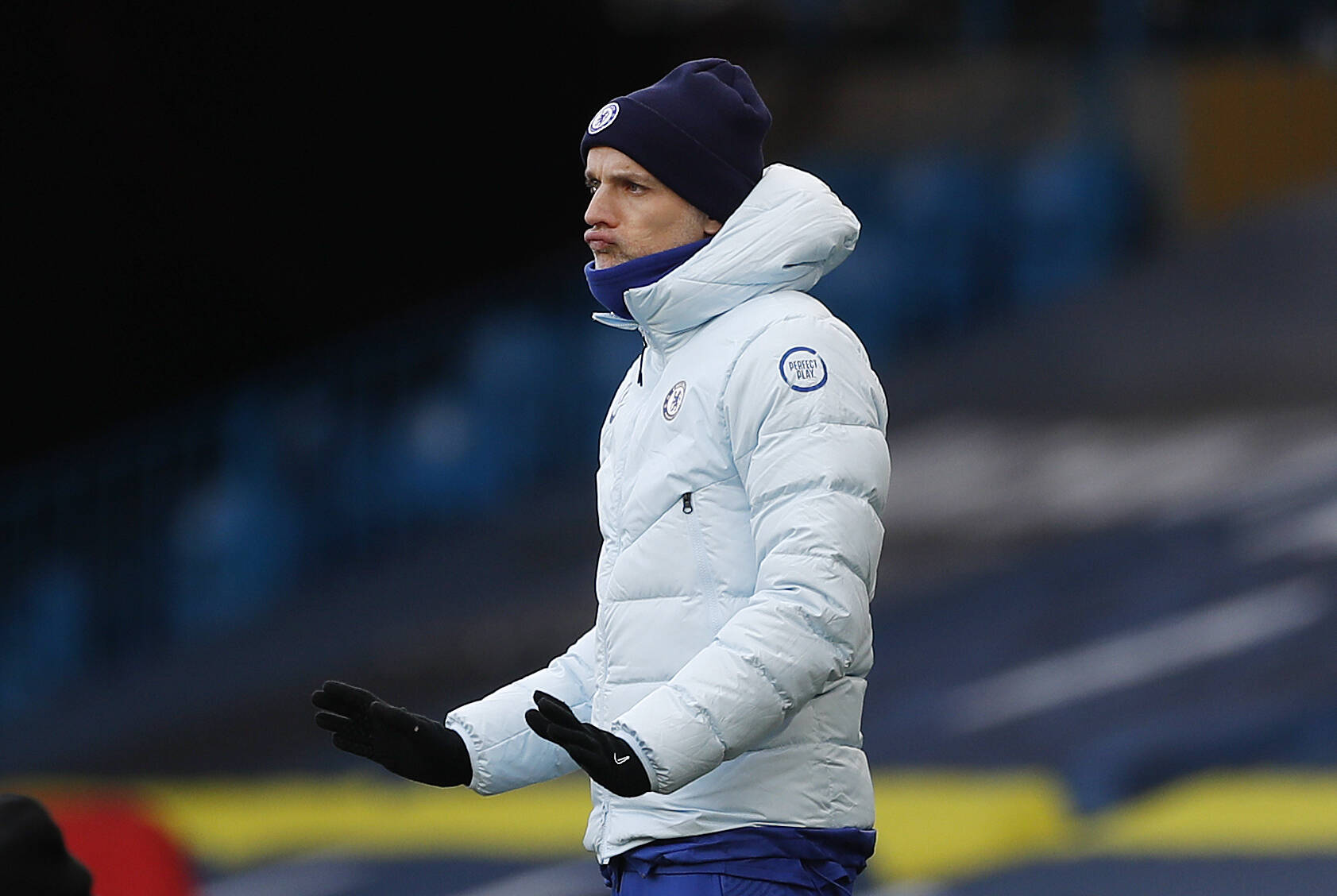 Thomas Tuchel has admitted that the absence of Jorginho and Mason Mount will be a massive blow for Chelsea in their crunch Champions League clash against Atletico Madrid.

The Blues have a narrow 1-0 first-leg advantage, courtesy of Olivier Giroud’s stunning bicycle kick, as they look to reach the competition’s quarter-finals for the first time since 2013/14.

However, Tuchel will not be able to count on two of his most prolific players, with Jorginho and Mount serving yellow-card suspensions.

The pair top the club scoring charts under the German boss, having netted three goals apiece.

Their output accounts for 46.15% of Chelsea’s goals scored in all competitions since Frank Lampard was sacked.

According to the Metro, Tuchel sees the duo’s absence as a blow to his side’s chances of overcoming Atletico in the return leg.

But the former Paris Saint-Germain manager urges the rest of the squad to step up and fill in the goal-scoring need.

“Yeah, a little bit, of course,” Tuchel replied when asked if the absent midfielders give him a reason for concern.

“Two key players for us. Especially Mason for his offensive skills, his power offensive-wise to break the lines with dribbling and shots.

“They were important players so far, and we have a group which we compete within this competition, and so now is the challenge to adapt and find solutions because it is obvious we need to play without those two guys.”

“We also need to play without Thiago Silva and Tammy Abraham,” he added. “No more injuries, so we miss four players. That makes the selection easy.

“We have a clear idea of what we want to do and how we want to create chances.

“But we are very aware that Atletico are one of the teams that give away the fewest chances in all of Europe.”