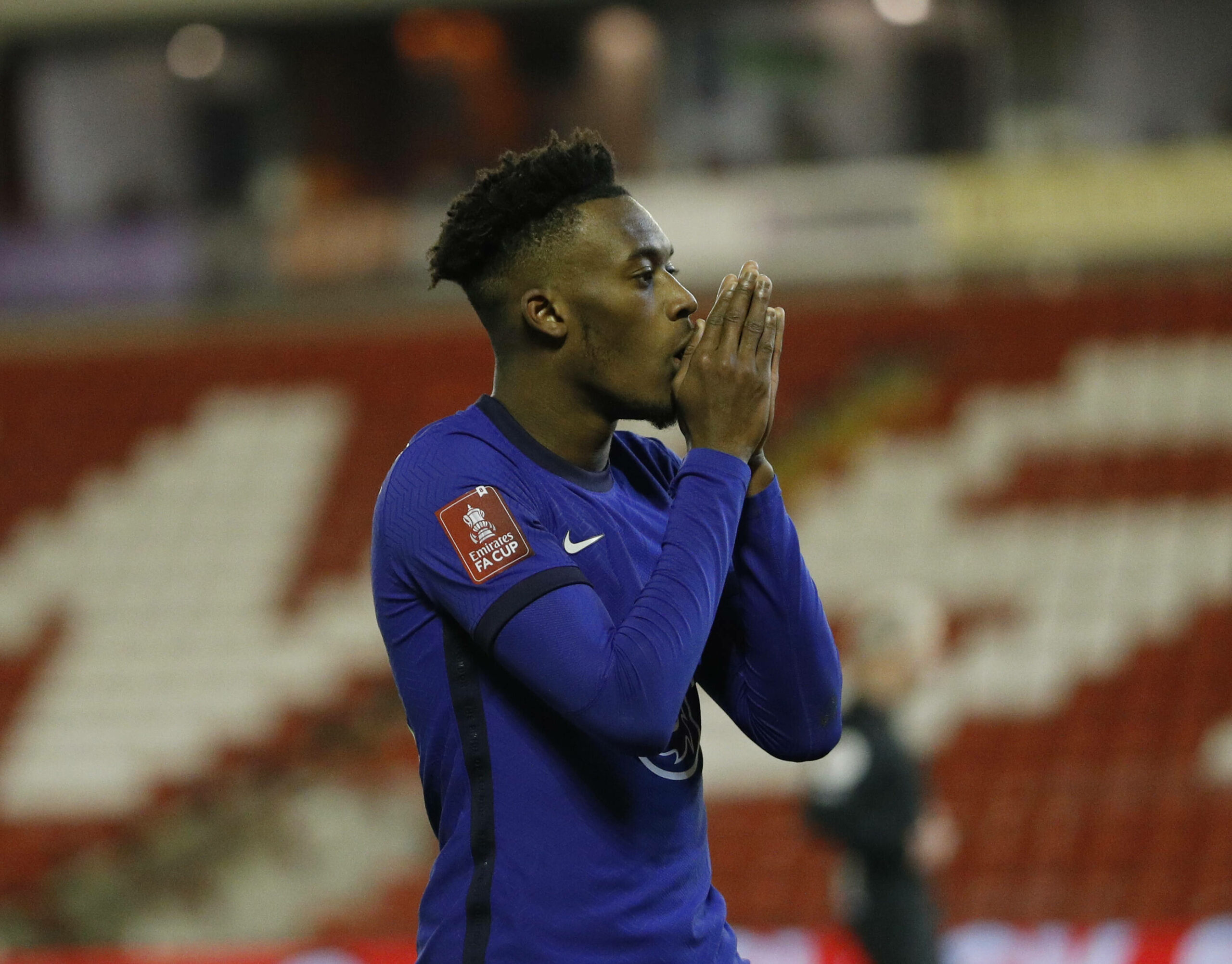 Aidy Boothroyd has named the England U21 squad for the upcoming European Championship fixtures, with three Chelsea youngsters included.

As expected, Callum Hudson-Odoi has made it onto the list following an impactful season at Stamford Bridge.

The 20-year-old winger climbed up the pecking order under Frank Lampard and has continued to deliver under Thomas Tuchel.

Along with Arsenal’s Emile Smith Rowe and Tottenham Hotspur duo Japhet Tanganga and Oliver Skipp, Hudson-Odoi is one of the most prominent names in Boothroyd’s squad

In addition to the lightning-quick forward, two more Chelsea youngsters will stake their claim for a starting berth in the national team.

Highly-rated centre-back Marc Guehi has fought his way into Boothroyd’s plans on the back of a stellar Championship campaign with Swansea City.

The 20-year-old has been an indispensable starter under Steve Cooper this term, playing a key part in the Swans’ march towards the Premier League.

Having missed only two of Swansea’s 35 league matches this season, Guehi has earned his place in the national team.

The versatile 21-year-old midfielder has been a rare shining light in WBA’s disastrous Premier League campaign, nailing down a starting place under both Slaven Bilic and Sam Allardyce.

Gallagher has racked up two goals and a pair of assists in 23 top-flight outings this season, reeling off a series of jaw-dropping performances in the process.

His rise to stardom at The Hawthorns has not gone unnoticed, with Chelsea already planning to bring the combative midfielder back to London in the summer.