Chelsea set to miss out on signing Bayern Munich duo 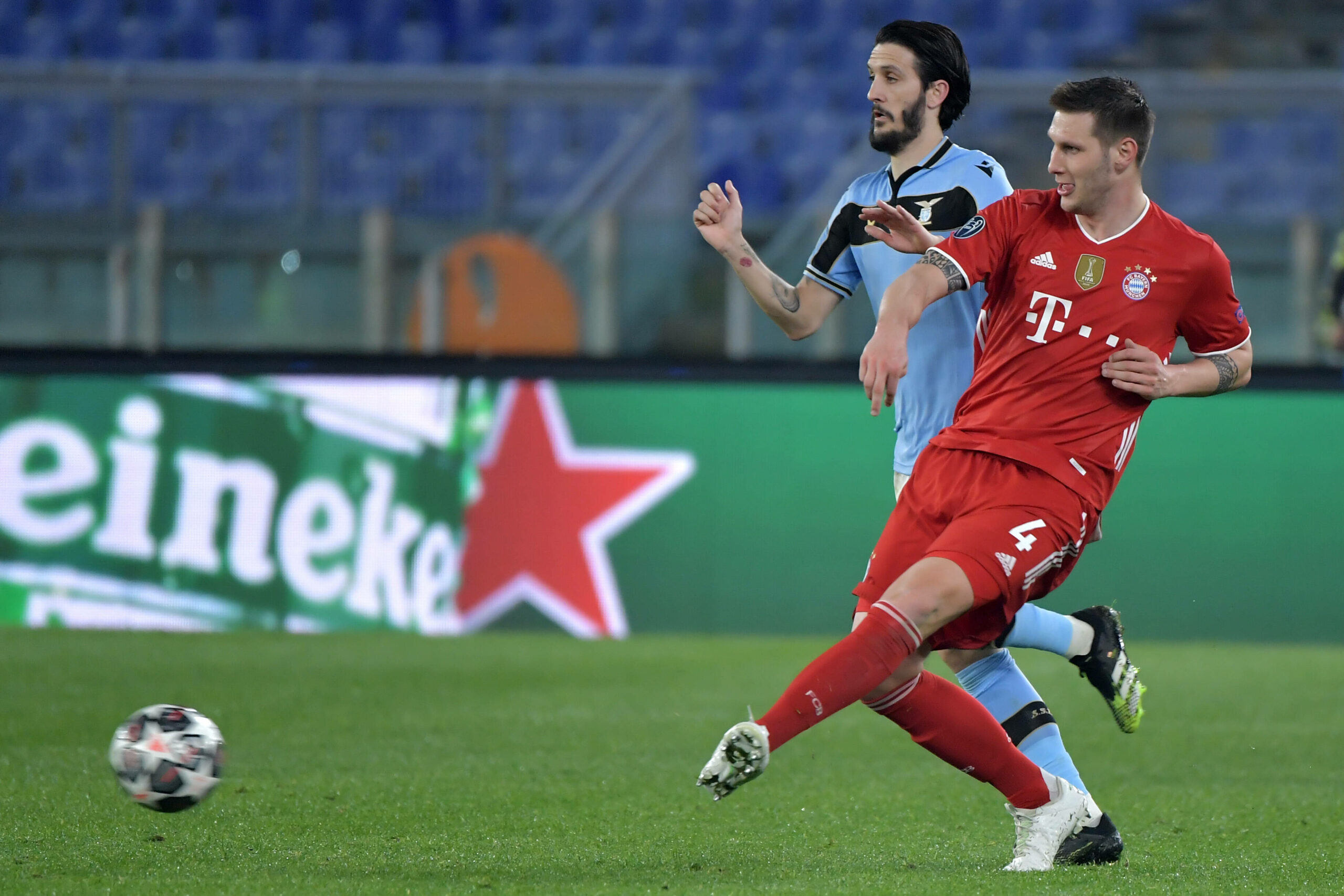 Chelsea will have to readjust their summer transfer plans after being handed a negative response to their pursuit of the Bayern Munich duo Niklas Sule and Kingsley Coman.

As reported by the German news outlet Bild, the perennial Bundesliga champions have no intention of letting their star duo leave in the summer.

Thomas Tuchel is said to be interested in bolstering his defensive options at the end of the season, with Sule reportedly featuring high on the German’s shopping list.

With the former Borussia Dortmund manager preferring to play with three players at the back, Chelsea will need to add another piece to their defensive jigsaw.

Sule has been a first-team regular under Hansi Flick this term, covering a central defender role and a right-back position.

Despite securing the signature of Dayot Upamecano from RB Leipzig, Bayern want to keep hold of the 25-year-old.

As he has become vital to Flick’s set-up, the Bavarians have slammed the door shut for his summer departure.

The same thing goes for Coman, who has been a permanent fixture at the Allianz Stadium after overcoming a series of injury setbacks.

Tuchel was eager to replace out-of-sorts Christian Pulisic with the Frenchman in what would be a blockbuster swap deal.

However, the idea has fallen on deaf ears despite the Germans’ interest in taking the 22-year-old back to the Bundesliga.

Coman has recently rejected a new deal in Bavaria.

However, Karl-Heinz Rummenigge remains confident of convincing the ex-Juventus forward to commit his future to the red shirt.

Therefore, Tuchel will have to reassess his plans for the summer and look for potential reinforcements elsewhere.