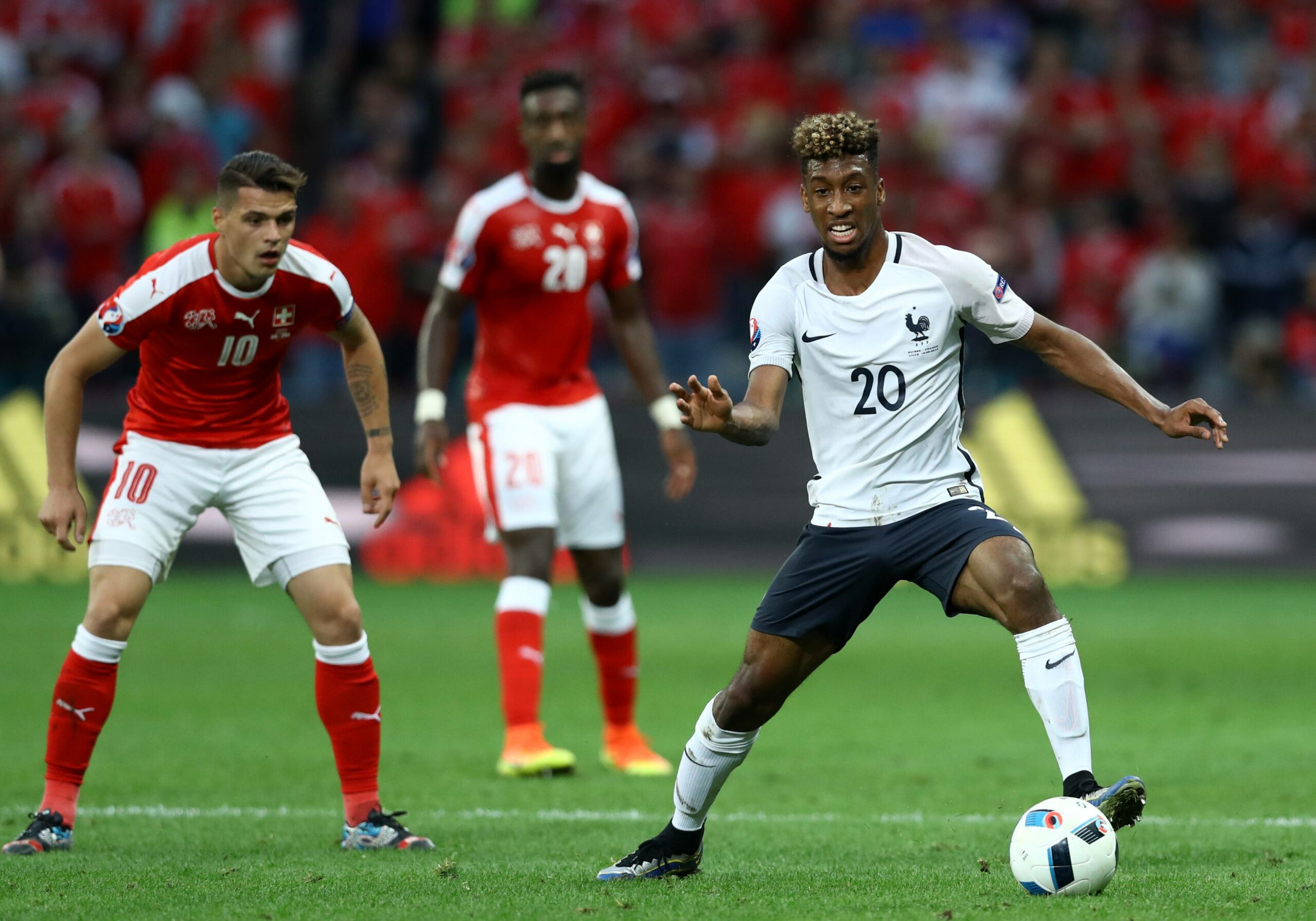 Chelsea have put Bayern Munich winger Kingsley Coman at the top of their summer shopping list as Thomas Tuchel prepares for life after Christian Pulisic.

The Blues have identified Coman as the ideal replacement for the USMNT forward, as reported by the Daily Mail.

Pulisic arrived at Stamford Bridge only last summer but has failed to emulate his Borussia Dortmund form.

After slipping down the pecking order, the 22-year-old appears keen to depart Chelsea for regular first-team football.

His potential summer exit would open space for another winger to slot in, with Coman emerging as a perfect candidate to fill the well-stocked attacking department in west London.

Chelsea will fancy their chances against Manchester United in the race for the Frenchman’s signature.

The Red Devils also harbour a long-term interest in the 24-year-old, having made an approach to take him away from the Bundesliga last summer.

Coman has recently turned down Bayern’s attempt to tie him down to a new long-term contract, fuelling speculation about a possible summer exit.

Though he has over two years left on his deal at the Allianz Arena, the former Juventus star seems eager to move at the end of the season.

His decision to refuse to pledge his future to the reigning Bundesliga champions has alerted Chelsea.

The Blues have developed a genuine interest in the German market, as witnessed by their transfer moves last summer.

Additionally, Coman’s international colleagues N’Golo Kante, Kurt Zouma and Olivier Giroud could give Chelsea an upper hand over United in their summer efforts to capture the Frenchman.