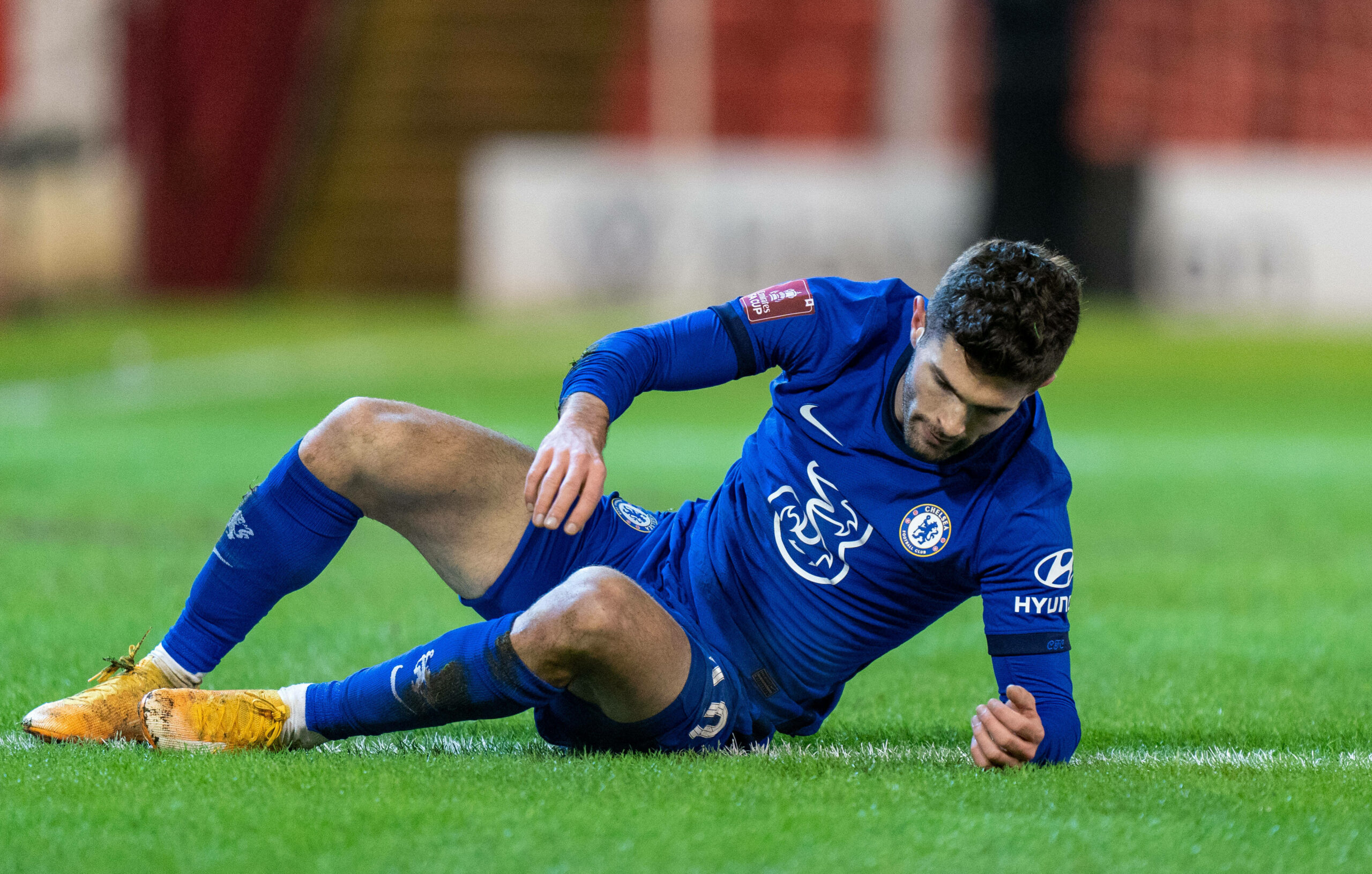 Out-of-favour Chelsea star Christian Pulisic is reportedly thinking about leaving London after finding his first-team opportunities hard to come by under Thomas Tuchel.

The 22-year-old has tumbled down the pecking order at Stamford Bridge since Tuchel’s arrival, failing to make a single Premier League start under the German manager.

According to The Sun, Pulisic is contemplating his Chelsea future amid growing uncertainty over his first-team status.

Callum Hudson-Odoi, Timo Werner, Hakim Ziyech and Kai Havertz are Tuchel’s go-to options to fill in the slots behind the striker.

After enduring an injury-hit start to the season, the United States international has failed to find his rhythm, scoring once and contributing one assist in 18 top-flight appearances.

A stroke of bad luck for Pulisic has allowed Hudson-Odoi and Werner valuable time to rediscover their best form.

The former Borussia Dortmund winger now has to settle for a bit-part role at Chelsea.

Tuchel is keen to offload some of his fringe players as he has a squad jammed-full of world-class players covering wide areas.

On the flip side, Pulisic is unwilling to reconcile playing second fiddle to anyone and fancies his chances away from west London.

Despite experiencing an utterly underwhelming season, the lightning-quick forward has a host of suitors, including Manchester United and Liverpool.

Both clubs will reportedly line up summer bids for Pulisic, with Ole Gunnar Solskjer and Jurgen Klopp looking to reinforce their squads next season.

Another potential destination for the youngster could be Bayern Munich, as they prepare themselves for the prospect of losing Kingsley Coman in the summer.

Although Chelsea are highly unlikely to allow their winger to join direct title rivals, they could sanction his departure abroad.

Pulisic is reportedly willing to take a significant cut to his £150,000-a-week salary to quit London for regular first-team action.