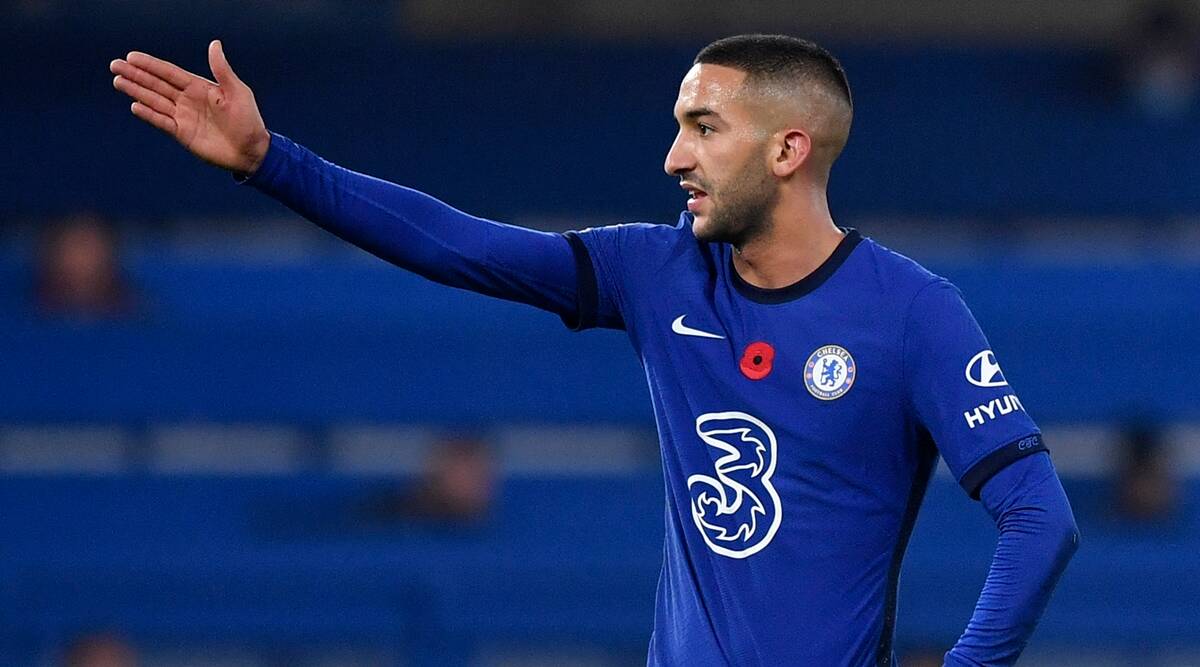 Chelsea forward Hakim Ziyech wants to leave the club due to the lack of playing time under new manager Thomas Tuchel.

After arriving from Ajax last summer for £36 million he had a great start to the season, amazing Chelsea fans with his creativity.

However, due to recurring injuries, the 27-year-old has been in and out of the line-up.

With the numerous attacking options that Chelsea have, Tuchel is looking for his most consistent forwards.

At the moment, Timo Werner, Mason Mount and Callum Hudson-Odoi are the starting attackers.

With Chelsea in great form recently it can be expected that the trio will continue to be the starting options for Tuchel.

Juventus and AC Milan have been linked with the Moroccan international and may pursue a loan deal this summer.

With Ziyech under contract until 2025, he will most likely be loaned out rather than a permanent transfer.

Ziyech is at an age where he needs to play regularly and is unlikely to be happy with a role as a sqaud player.

A loan move would be the best option for Ziyech. There is a massive difference in standard between the Eredivisie and the Premier League, which is why he has had some difficulty in adjusting.

By playing in Serie A he will adjust to the competition much quicker and be ready to play first-team minutes when he returns to Chelsea.