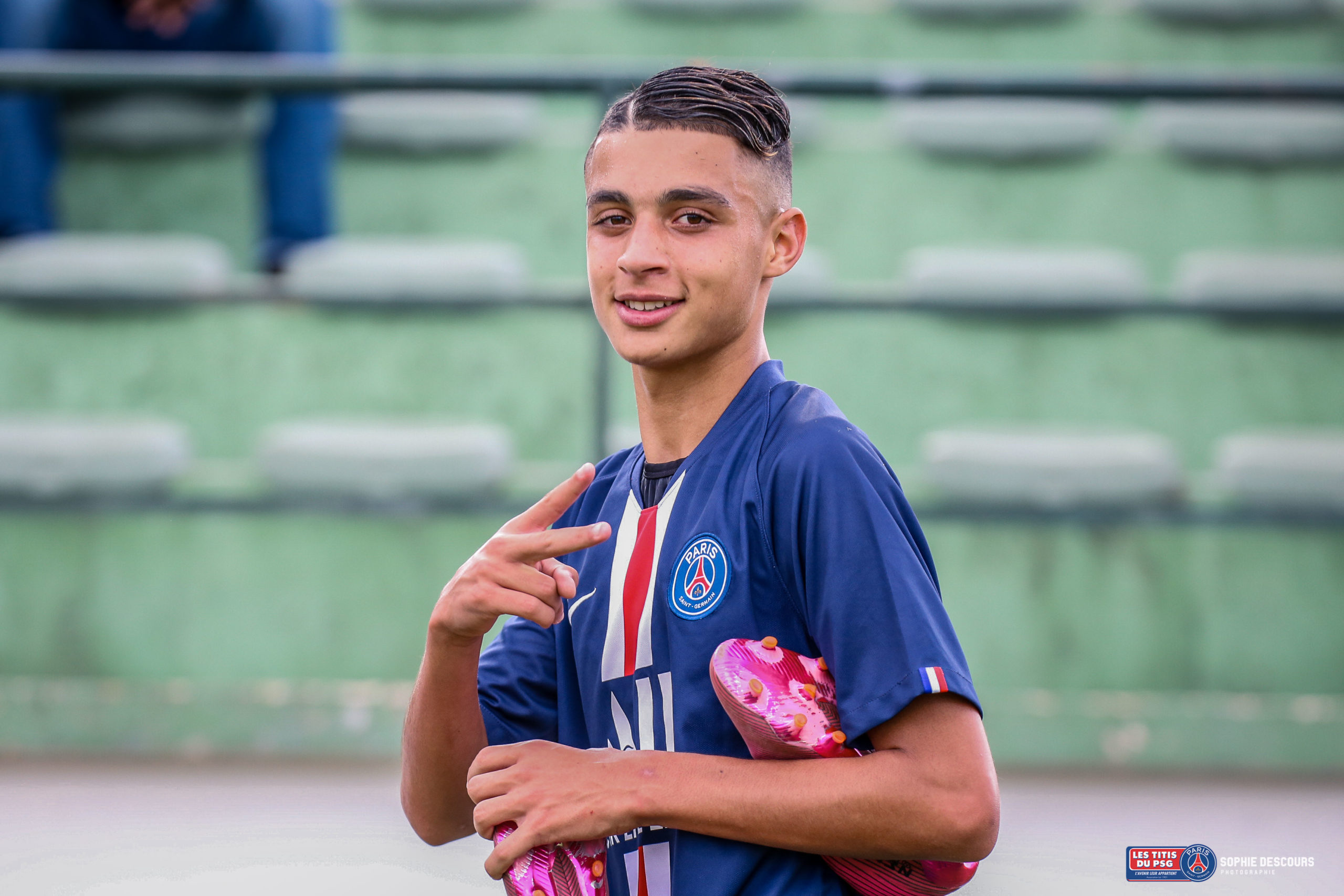 Chelsea manager Thomas Tuchel is interested in 18-year-old PSG wonderkid, Kays Ruiz-Atil, who may be available on a free transfer this summer.

Tuchel gave Ruiz-Atil his senior debut in September. However, since Tuchel’s departure the teenager has fallen out of favour.

Ruiz-Atil had made seven senior appearances under Tuchel, but hasn’t seen playing time since Mauricio Pochettino took over.

Chelsea officials have already held talks with Ruiz-Atil’s advisors, having already shown interest in him over the past year.

Negotiations over a new PSG contract have stalled for now, with Pochettino looking to send Ruiz-Atil to the club’s Under-19 squad.

Ruiz-Atil is a graduate of Barcelona’s La Masia academy and moved to PSG’s youth set-up in 2015.

On July 1, 2020, he was signed to PSG’s first team but may return to the U19 squad due to the little faith Pochettino has in him.

Chelsea have had a strong academy in the past few years, having developed many of them into first team starters.

Mason Mount, Tammy Abraham and Callum Hudson-Odoi are just a few examples of the academy players who have turned into great players.

Due to Tuchel’s great relationship with youth players, Ruiz-Atil would benefit from his presence and potentially follow in their footsteps.