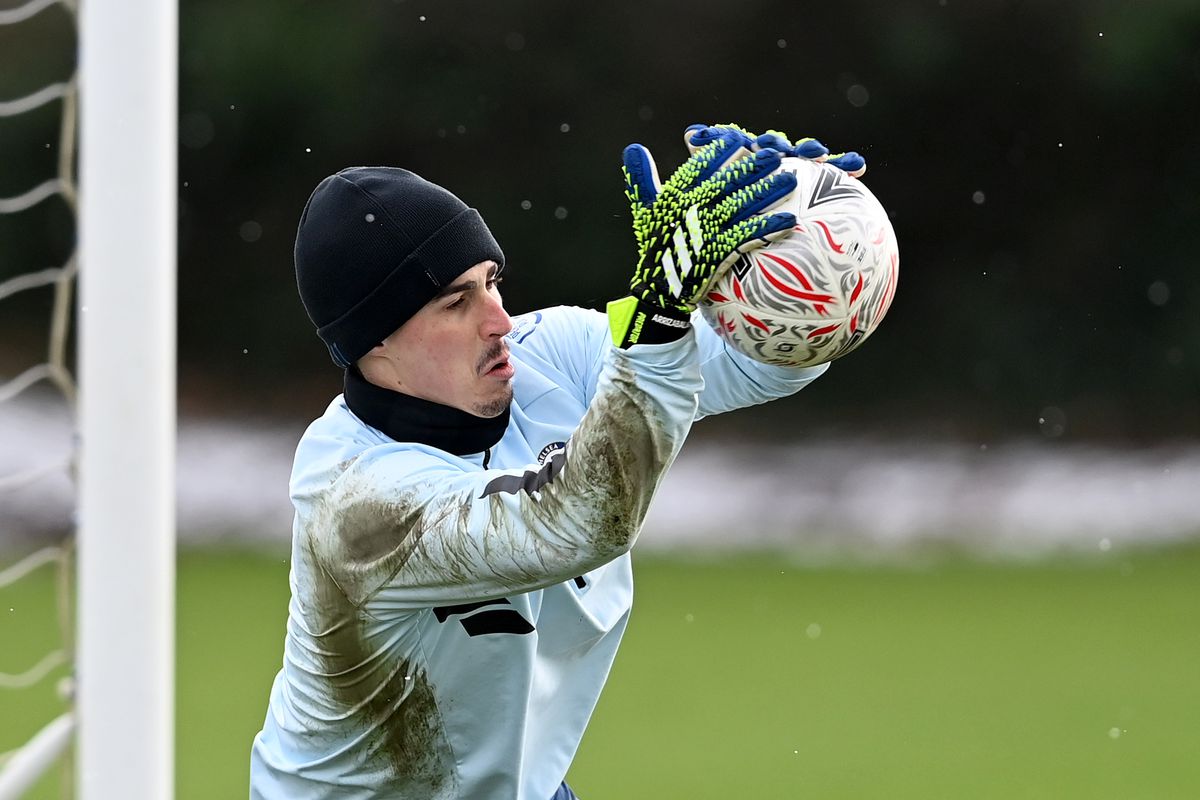 Since arriving from Athletic Bilbao in 2018 for a record fee of £72 million, Kepa Arrizabalaga has not met expectations and saw his playing time drastically decrease with the signing of Edouard Mendy last September.

Kepa’s woes really started in the 2019/2020 season, in which he conceded 47 goals and had eight clean sheets in 33 appearances.

He continued this terrible form into the 2020/2021 season, conceding six goals in three appearances with no clean sheets.

Mendy has been a great replacement, conceding 15 goals with 10 clean sheets in 19 appearances – numbers comparable with those of Chelsea legend, Petr Cech.

Since the arrival of Thomas Tuchel as manager, Mendy has continued to be the starting goalkeeper, playing in all matches so far.

However, this will all change as Kepa is expected to start in Chelsea’s fifth round FA Cup fixture against Barnsley.

In an interview with The Guardian, Tuchel stated, “[Goalkeeper] is a special position. If you do mistakes, everybody sees it and talks about it so you need a lot of mental strength and quality. I see this in all of the three goalkeepers. I absolutely believe [Arrizabalaga can turn it around].

This was a great decision by Tuchel. Kepa’s confidence has been on the floor recently, and he could rediscover this with a good performance against Barnsley on Tuesday.

World-class goalkeepers have all had bad performances in the past, as highlighted by Liverpool’s Alisson Becker conceding four goals against Manchester City last weekend.

Kepa must keep working hard in training and should be given another chance to show that he was worth £72m.