Chelsea competing with other top teams for Raphael Varane 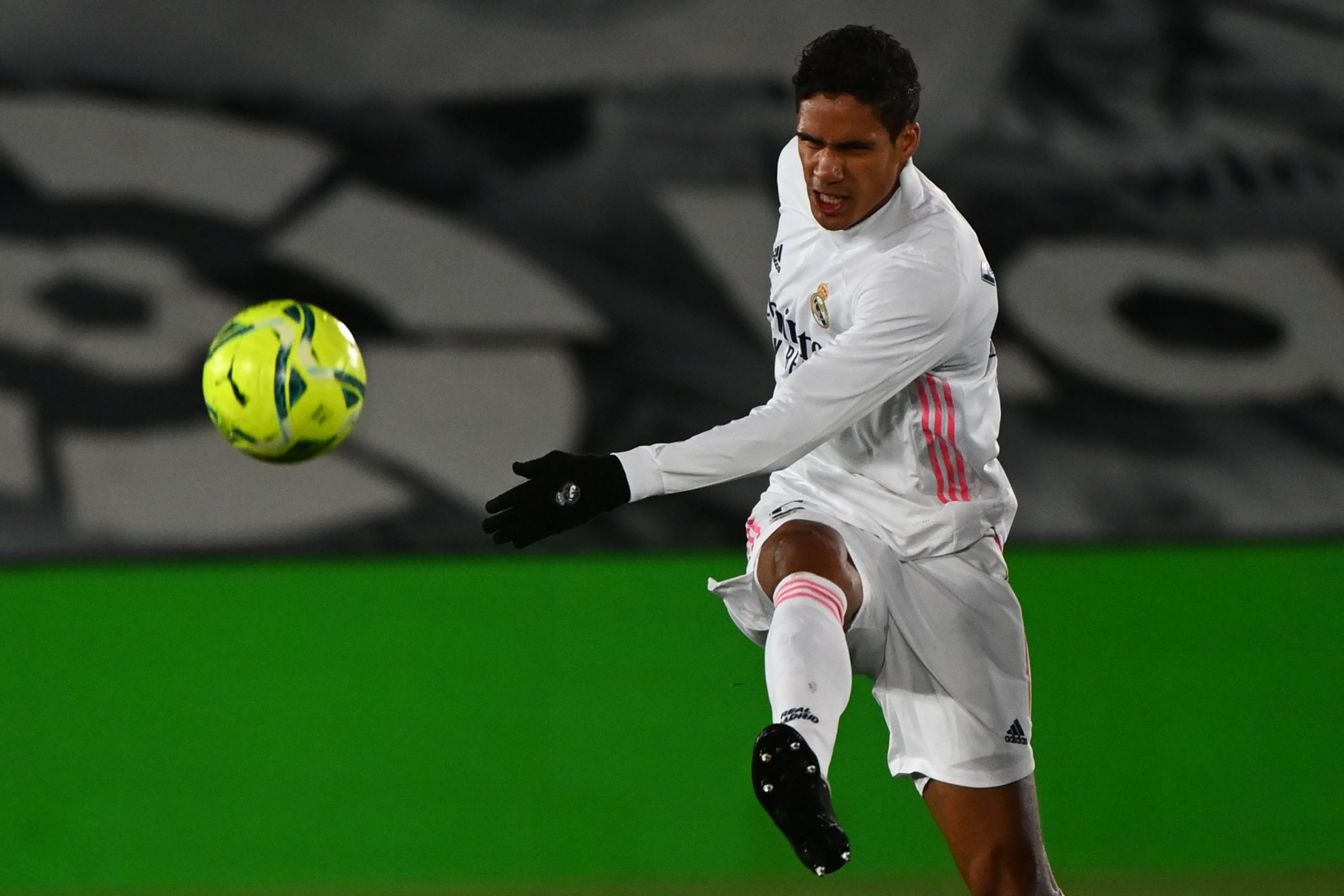 Chelsea, Manchester United, Paris Saint Germain and Juventus are interested in signing Raphaël Varane due to his contract situation at Real Madrid.

The Blues have been linked with multiple world-class defenders such as RB Leipzig’s Dayot Upamecano, along with Bayern Munich’s David Alaba and Niklas Süle.

A deal for Bayern’s Jérôme Boateng is also on the cards, with the defender reportedly already reaching an agreement in principle with Chelsea.

After signing Thiago Silva for free last summer, they are interested in signing other veteran defenders who still have some mileage on the clock.

Varane is out of contract in 2022 and they are worried he might leave for free next summer.

With this in mind, Madrid are willing to sell him before his contract expires. According to Marca, Varane could be available for around £43 million.

Chelsea should put this transfer on the top of their list. Varane is an exceptional player who has many accomplishments to his name.

Coming to Chelsea could also help improve Varane’s defensive ability, particularly if he played alongside Silva.

All-in-all, this is a win-win situation for both parties.

All statistics from TransferMarkt.