Three Chelsea players with a point to prove against Barnsley 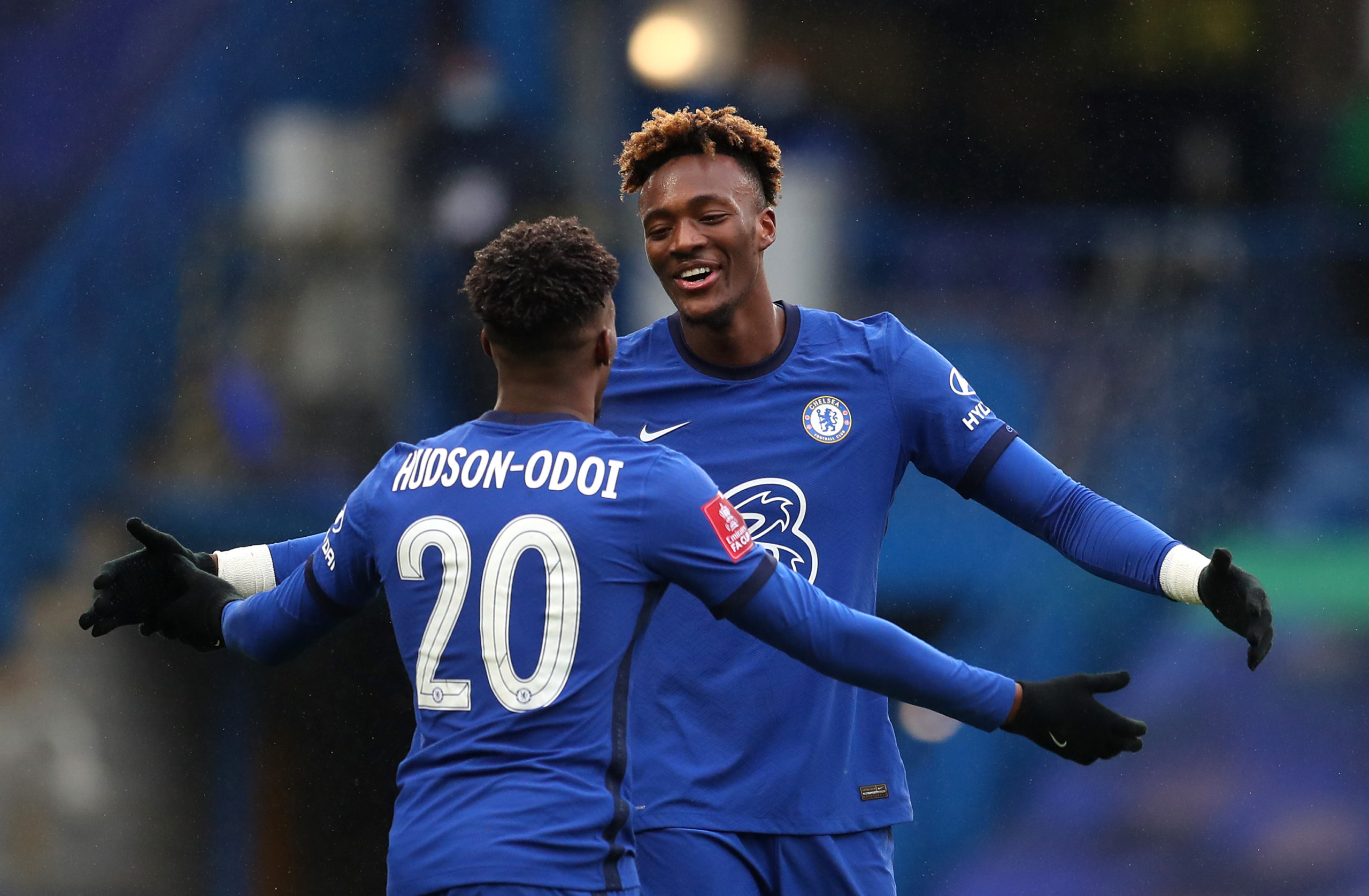 Chelsea are scheduled to face Barnsley on the road in the FA Cup fifth round on Thursday.

The Blues beat Luton Town 3-1 during the previous round of the Cup competition and that happened to be their final game under manager Frank Lampard.

Under new boss Thomas Tuchel, they have gone unbeaten for four Premier League matches where they have picked up 10 points and conceded just one goal in the process.

The German has been open to giving opportunities to fringe players and Marcos Alonso is one of them, who has returned to the mix after being out of contention for four months.

Ahead of the Barnsley game, we look at three players, who may have a point to prove as they aim to cement a regular starting role in the Premier League.

Three Chelsea players to watch out for:

The 23-year-old produced a stunning performance in the previous round against Luton where he became the first Englishman to score a hat-trick in the FA Cup since Lampard against Macclesfield in 2007.

It was fancied that he would become a regular striker thereafter, but that has not been the case with only 58 minutes of playing time over the next four games.

He has been an unused substitute in the last two matches and should be in line to start up front alongside Timo Werner in midweek. Abraham needs to find the back of the net to boost his chances of regular league football.

Chilwell was the undisputed left-back choice under Lampard, but things have changed with Tuchel at the helm. The German has switched to a wing-back system and Chilwell has shared his game time with Marcos Alonso.

Alonso is better equipped to the left wing-back position, having starred during the Blues’ league title triumph in 2016/17 and recently scored against Burnley with a stunning volley against Burnley.

Chilwell was on the bench for two games, but returned for the Sheffield United clash on Sunday where he was replaced by Alonso after the hour mark. The 24-year-old will be eager to prove himself, if he gets the nod.

The German attacker arrived from Bayer Leverkusen under much fanfare last summer, but he has not lived up to the high expectations and has registered just one assist in the league since October 2020.

Havertz has missed the previous two league games with a knock, but he could return for the Tykes clash after returning to training in the lead-up to the Sheffield United match.

The 21-year-old starred in the 6-0 humbling of Barnsley in the Carabao Cup third round in September where he scored a stunning hat-trick. He has the chance to revive his season against the same opposition on Thursday.