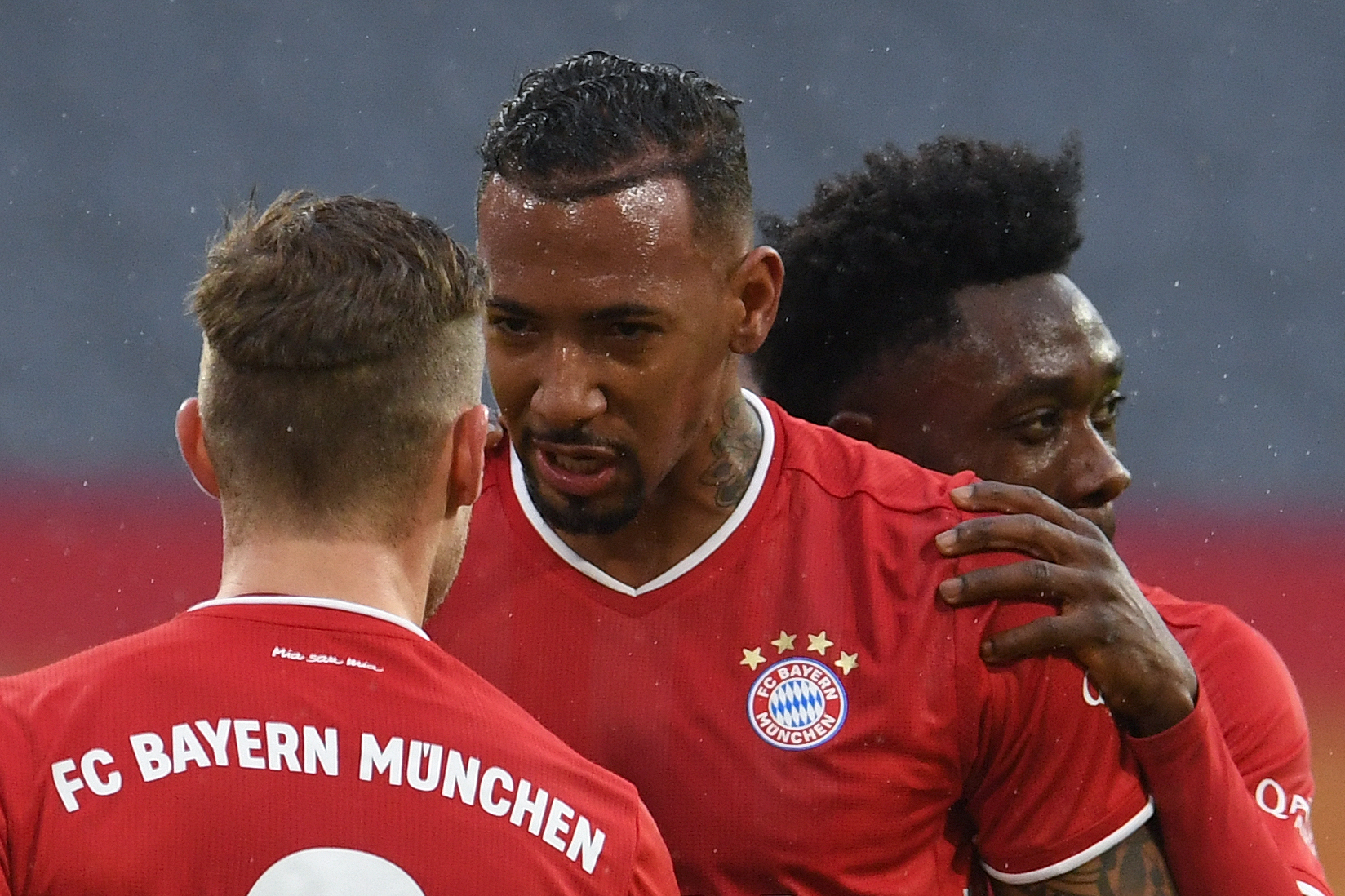 Chelsea have reportedly reached a principle agreement with the representative of Jerome Boateng ahead of a summer move for the Bayern Munich star.

The Blues currently have adequate options in the central defence with the presence of Thiago Silva, Kurt Zouma, Antonio Rudiger, Andreas Christensen and Cesar Azpilicueta.

Fikayo Tomori could also rejoin the squad at the end of the campaign, should AC Milan turn down the option of turning his temporary deal into a permanent one.

Still, the club are on the hunt for another experienced centre-back and Todo Fichajes claims that they are looking to sign Boateng on a free transfer when his Bayern contract expires in June.

The 2014 World Cup winner was on the radar of former Blues boss Frank Lampard and continues to remain on the club’s wishlist despite Thomas Tuchel taking charge at the helm.

The Blues signed Silva on a Bosman deal last summer and he has proved a quality signing for them at the heart of the defence despite turning 36 in September last year.

Age does not appear a barrier for the west London club and they reportedly have an early agreement with Boateng’s agent as they look to lure the former Manchester City defender back to the Premier League this summer.

The 34-year-old has been with the European champions for nearly a decade where he has made 346 appearances in all competitions. He has won 23 major trophies during this period which include eight Bundesliga titles and two Champions League crowns.

Opinion: Loaning Ross Barkley to Aston Villa could be the wrong decision
Chelsea competing with other top teams for Raphael Varane