Can Chelsea finish above Liverpool this season? 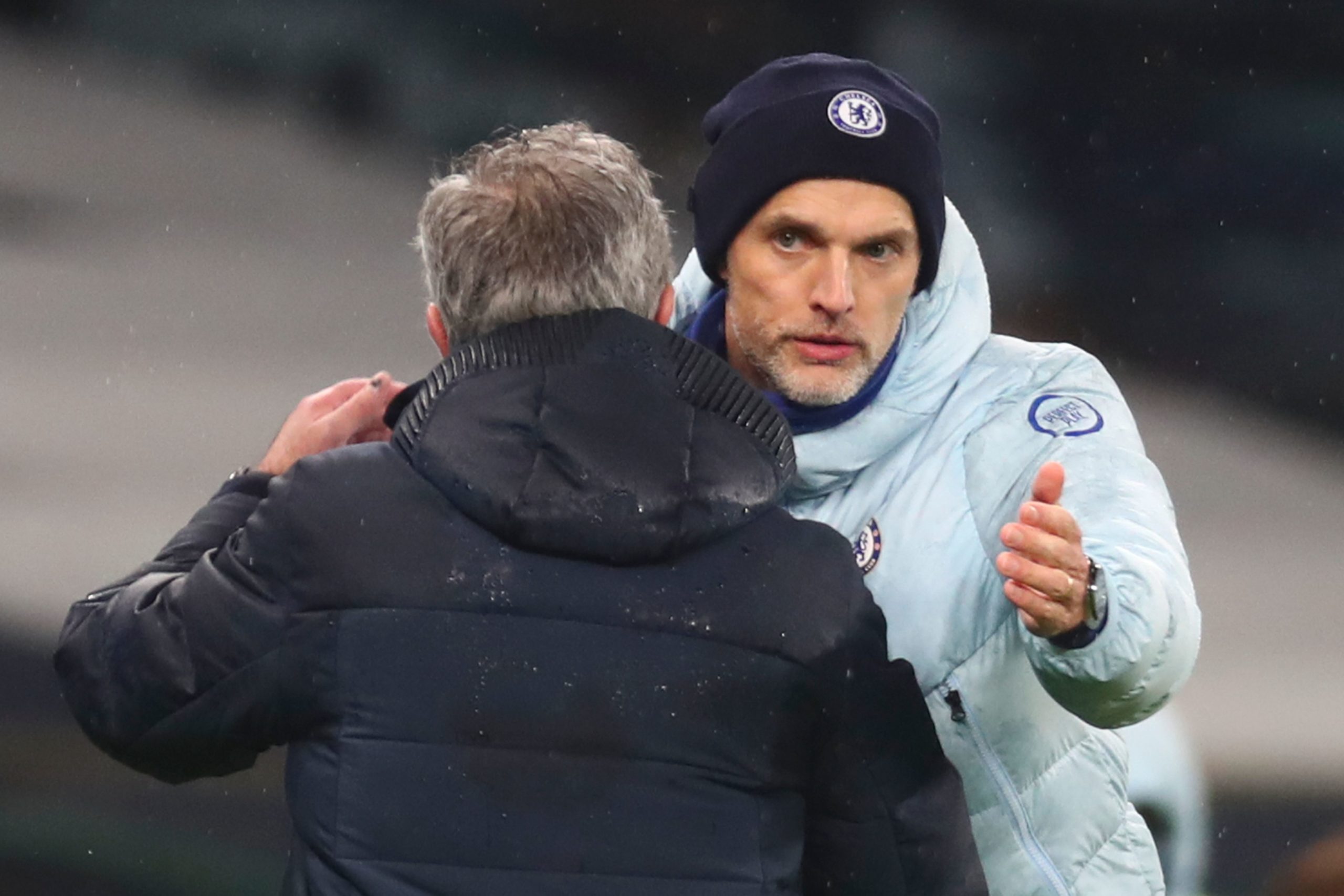 Chelsea’s Premier League season has been quite fascinating as they have been plenty of ups and downs in their 22 games played so far.

The Blues picked up only nine points from the first six games with just two wins and that saw them languishing in the 10th spot.

A run of four victories from the next five matches saw them jump to the third position and there was talk of them challenging for the title.

However, the optimism quickly faded as they picked up only seven points from the next eight matches with five losses.

The last of defeats against Leicester City paved the way for Frank Lampard’s dismissal from the managerial role after 19 months.

Since then, there has been a mini-revival with one draw and two wins from three games under new boss Thomas Tuchel.

That has brought them within four points of Jurgen Klopp’s Liverpool, who are occupying the final Champions League spot.

It is too early to judge where the Blues may finish, but there are positive signs that the club could break into the top four.

One of the concerns under Lampard was the vulnerability in the defence, particularly when the opposition were on the counter-attack.

Tuchel has come with a plan to restrict the threat with the switch to the 3-4-2-1 formation which was highly successful under ex-boss Antonio Conte.

Under the new setup, a centre-back (Cesar Azpilicueta) has been given the freedom to move up the field when the Blues are on the attack.

The remaining two central defenders have stayed put with the holding midfielders covering ground in front of them.

This has curbed the threat on the counter-attack and the club have shut-out their opponents in the first three games under Tuchel.

With the additional solidity, the Blues have looked a different outfit and it remains to be seen how they cope against possession-based sides.

Until now, they have faced Wolves, Burnley and Spurs, who have been content to defend and try to counter which has not worked out.

However, against Manchester City in particular, they may have to spend vast time without the ball where their concentration will come to test.

So far, the club seem to have turned the corner and there appears a good chance they can leapfrog Jurgen Klopp’s side for the fourth spot.

The holders have not been at their vintage attacking best this term and on top of this, their injury crisis has left them vulnerable at the back.

The season-ending injuries to their main centre-backs in Virgil van Dijk, Joe Gomez and Joel Matip have also not helped their cause.

The Reds managed to make some deadline day signings in Ben Davies and Ozan Kabak to cover the void, but it is questionable whether the new arrivals can quickly adapt to the demands of the Premier League.

Meanwhile, the Blues recently picked up their first win of the season against the ‘Big Six’ after failing in the previous five attempts under Lampard (three losses and two draws).

They still have four such matches to contend with from now until the end of the campaign and that could make or break their prospects of qualifying for next season’s Champions League.