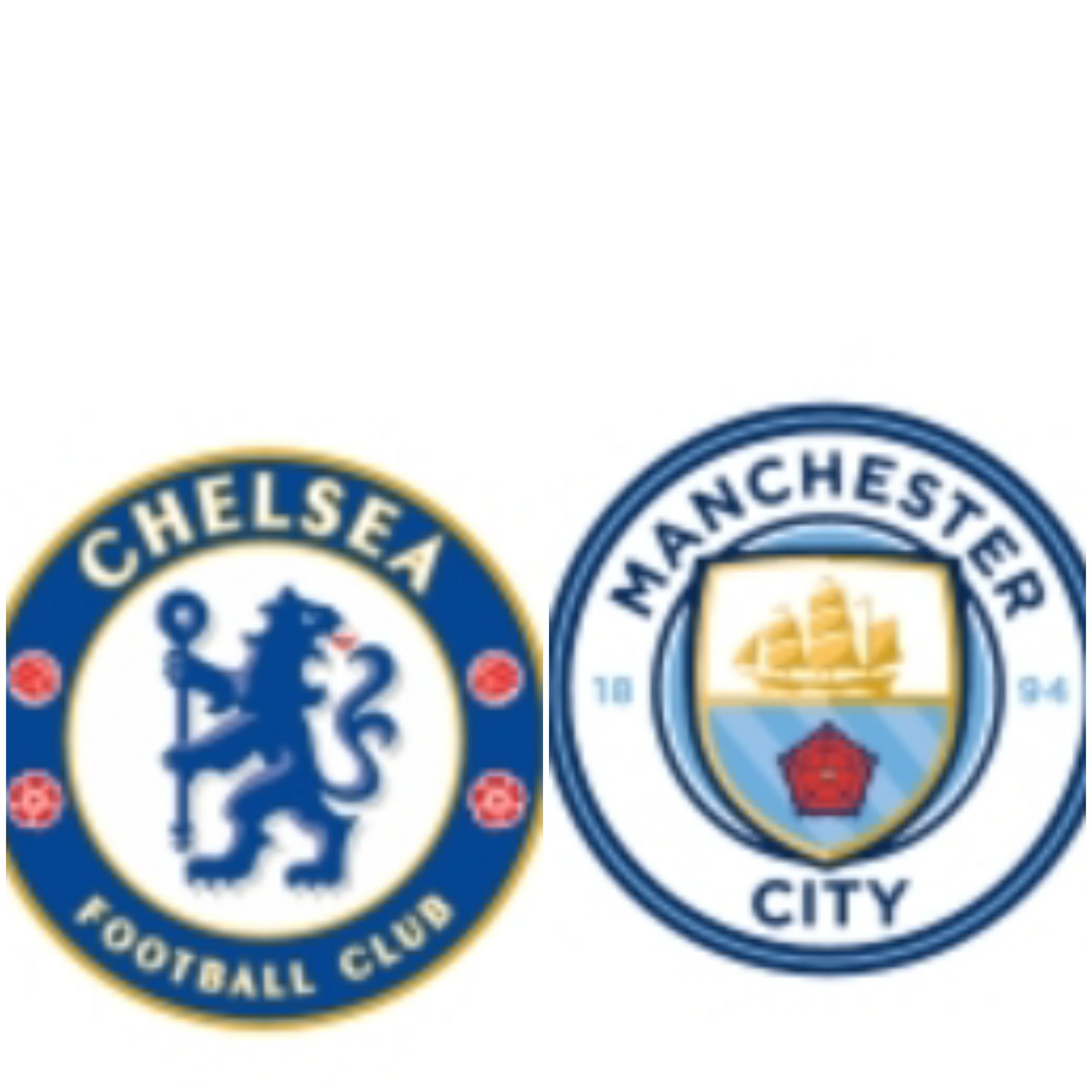 Despite their most recent game being called off as the result of a Covid outbreak, this afternoon’s game at Stamford Bridge, sees us take on Manchester City.

We’ve just edged these meetings historically, although more recently, City have won in 6 out of the last 8 games between us in all competitions. We did beat City in this fixture in June, of course, and they’ll still be sore about that given it effectively handed Liverpool the title.

We started this weekend sixth and eighth in the table, although in a season like this one, our positions shouldn’t be all that surprising. Sustained form seems rare and the table has seen more movement than any of us mere mortals have been allowed for months. City also have games in hand which could see their position improve.

As for us, we’ve lost our last three away league games and whilst our home form has been a bit more solid, the reality is, we’ve had just one win in our last six games in all competitions.

City’s defence aren’t about to let us change that and I suspect, neither will ours.

Going into today’s game, Chelsea Manager, Frank Lampard says “It’s a game we want to win against very good opposition.  They are going to be there or thereabouts. To be up there with him despite our recent run of form in the last few games is a plus and it’s an opportunity to win a game against a competitor.  We need to be at our best to win. In terms of their weaknesses? I don’t see it. They are a very strong outfit; very well managed, they have threats in attacking areas. We need to focus on ourselves. If we’re at our best, we can make weaknesses against any team.”

Manchester City manager Pep Guardiola, meanwhile, says “Five players are out right now – isolated for 10 days.  Some are the first cases – two players and two staff and then three more the second time.  I think the Premier League will not allow us to say it but you will see who does not travel and you will know exactly who they are.  You will see the line-ups and three important players not there so you will know exactly but I’m not allowed to tell you.”

For Chelsea, Reece James is out, whilst Hakim Ziyech faces a late fitness test.

For Manchester City, Eric Garcia (leg) is out, although Gundogan is expected to be available. Kyle Walker and Gabriel Jesus have been confirmed as 2 of the players missing through Covid.