Arsenal vs Chelsea: A one-sided London derby on cards at Emirates 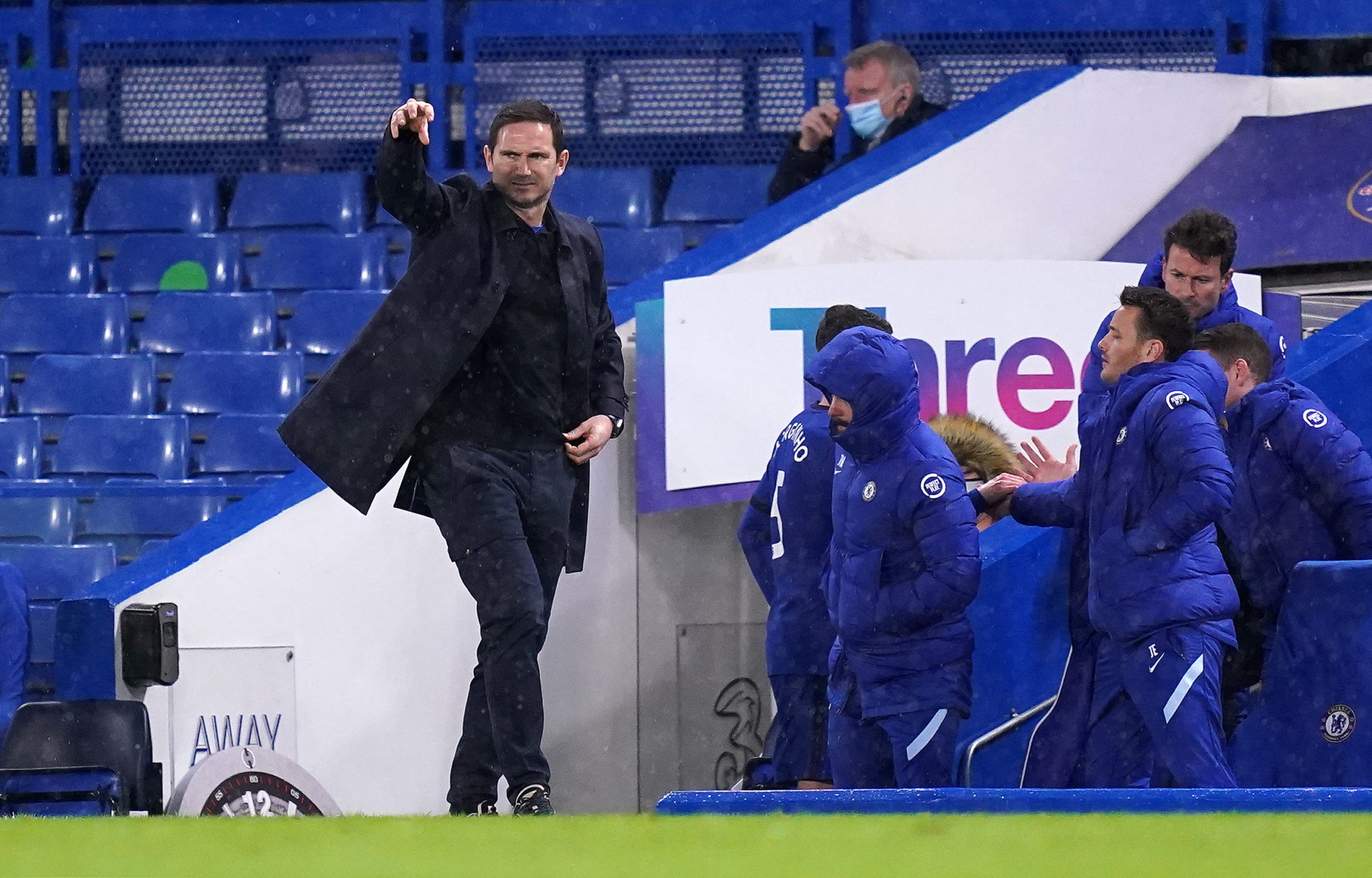 Ahead of last weekend’s fixture against West Ham, Chelsea manager Frank Lampard made it clear he would stick with the 4-3-3 formation. “I have to do what I believe in and what we have done this season,” Lampard told the official Chelsea FC website. The fierce determination with which Lampard backed himself showcased a similar mental tenacity which the English legend held during his playing days.

His team had lost two games on the trot, he was backed into a corner with fans and pundits questioning his strategies, and the latest Chelsea news suggested that a few more bad results could torpedo the season and put Lampard’s position in danger. Striker Timo Werner and attacking midfielder Kai Havertz appeared to be struggling in the new set-up. But the decision to keep Tammy Abraham as the central striker helped Lampard against the Hammers. Abraham brought out late goods, scoring a brace to help his team to a 3-1 win.

It was not a ‘beautiful win’, but it was exactly what Lampard needed ahead of the much more important contest against a struggling Arsenal side this weekend. “It was what we needed off the back of two defeats,” he said. Onwards, and upwards.

For football fans the Arsenal contest is always a bigger affair, but it might be an easier contest for Lampard’s Chelsea. Arsenal, at this moment, are currently battling to avoid the relegation zone. None of the players appear to be fit and in form – be it Aubameyang or Willian or Nicolas Pepe or Lacazette – everyone is struggling.

A major difference this season between the two clubs has been that Lampard knows exactly what his team is capable of… and what they are not.

“We are in the position of being a work in progress and nights like this will happen,” Lampard had said after the defeat to Everton. His Arsenal counterpart Mikel Arteta, on the other hand, tried to save face with bizarre mathematical figures after his Everton loss, none of which were remotely true about his team’s insipid performances in the last seven games.

What does it even mean?

The same night, in the post-match analysis, a graphic on Sky Sports telecast had shown that Arsenal have been the worst team this season since October international break in terms of goals scored, shooting accuracy and shot conversation; and the second-worst in terms of shots on target. These are the figures Arteta needs to focus on before the high-profile weekend bout.

To make matters worse, the Gunners suffered a 4-1 loss to Manchester City this week and are knocked out of Carabao Cup. Arteta tried to justify the defeat. Even Pep Guardiola tried to be respectful to his counterpart. After all, there was a horrible mistake by goalkeeper Alex Runnarson, whose inclusion in a knock-out game is being questioned by fans, and then there was an off-side goal that should not have been counted, along with a couple of soft goals, but Arsenal played well, right? Honestly, how many mistakes can a team afford in a knock-out contest against a top team? Arsenal have stepped a hundred steps down in the pit they have dug for themselves in this season.

If there is any person who believes in Chelsea and their young, dynamic set-up, it is Lampard. But at the same time, Lampard is an intelligent manager and he knows that this team is not yet ready to challenge for the title.

He has done the best with what he has since he took the job last year. A defeat or two does little to hamper his confidence, nor his strategic mindset, and hence when his team faces Arsenal this weekend, they would not only be the favourites to win, but also likely to win.

This London derby could very-well just be a one-sided affair. Many are debating whether a loss to Chelsea could mean the end of Arteta’s era at Arsenal. But it may well truly arrive even before the contest begins. It might just be a blessing in disguise that the Arsenal fans are not allowed to witness what may go down at Emirates this weekend.