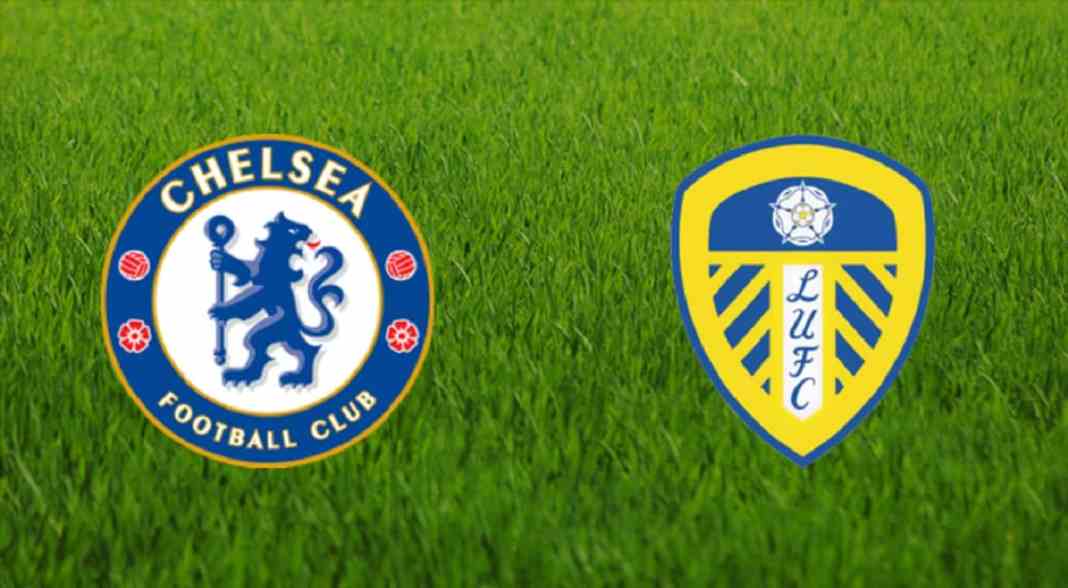 After a great outing in the Champions League against Sevilla midweek, this evening’s game sees us back at Stamford Bridge to face Leeds United and with the welcome return of supporters. Ok, it’s only a small number for now but it’s a very welcome start.

There’s history between the sides, not the prettiest one either but we won’t be expecting anything like that today because some 50 years on from that 1970 Cup Final, the world of football is a very different one now. They’ll still come at us, make no mistake about that, they just wouldn’t get away with the physicality of the past – and they’ll have Thiago Silva and Edouard Mendy to contend with as well.

Leeds haven’t been altogether solid defensively this season and whilst they beat Everton last time out, and done ok away from home, they’ve shipped their fair share of goals, conceding four against Liverpool and Crystal Palace so far.

For Chelsea, Frank Lampard will need to make a decision on where he thinks our goals are most likely to come from – that decision may prove decisive one way or the other today.

Going into today’s game, Chelsea manager, Frank Lampard, says “I’m aware of the rivalry from being a player for so long and I know how fans feel about it. It’s two huge clubs with a history but hard for me to equate that to Timo Werner, Kai Havertz and others who don’t know that history. But I know it will be competitive because that’s how Leeds approach games.”

Leeds manager Marcelo Bielsa, meanwhile, says “For us, every game in the Premier League is very attractive and every opponent renews the difficulties we have to face. In the case of Chelsea, this happens without doubt. With the added point that it’s a traditional encounter, even though it hasn’t happened for a very long time.”

For Chelsea, Frank Lampard has a fully-fit squad to choose from and will have to decide whether Olivier Giroud gets the nod ahead of Tammy Abraham after his outstanding Champions League performance.

For Leeds, Pablo Hernandez (muscle strain) and Jamie Shackleton (thigh) are unlikely to be in contention. Adam Forshaw also remains sidelined. Diego Llorente is fit but not expected to play.