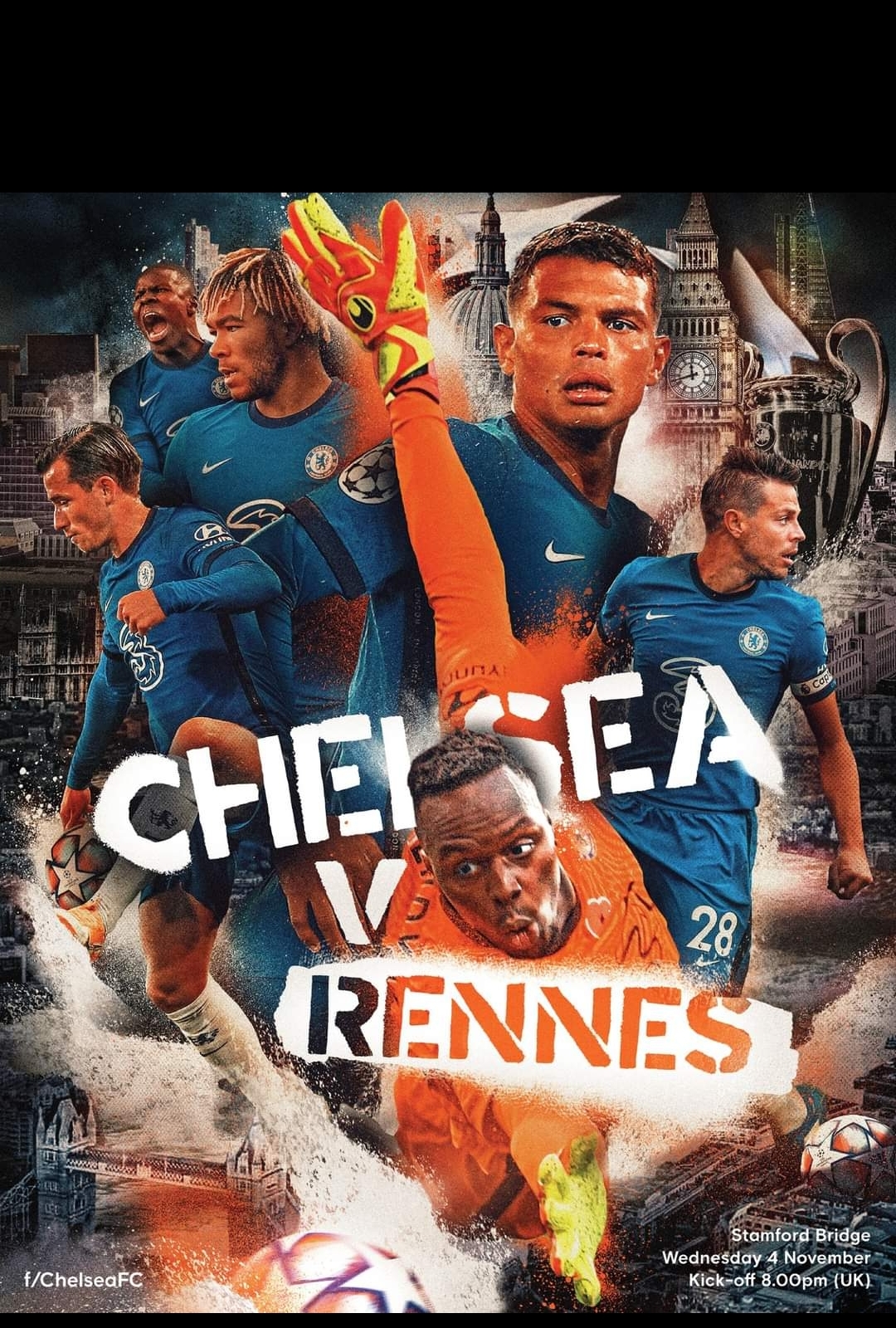 Chelsea are back in action tonight as they welcome the visit of French side Rennes. The Blues are well placed in their Champions League group, and a victory will go some way towards securing a place in the knockout stages. The game kicks off at Stamford Bridge at 8 p.m. (GMT)

It’ll be interesting to see whether Frank Lampard wants to rotate some of his players. Edward Mendy will undoubtedly be hoping to start to face off against his former employers.

As far as defensive options are concerned I suspect Thiago Silva may be given a rest. With that in mind, I expect Kurt Zouma to partner Antonio Rudiger in the centre of defence as they did last week against Krasnador. Ben Chilwell is likely to continue at left-back Cesar Azpilicueta possibly coming in for Reece James on the right-hand side.

I think Lampard needs to continue with the chemistry formed between high habits and Mason mount. The key is who plays alongside them. Jorginho, and Mateo Kovacic will both be in contention. IN’Golo Kante has shown recently he back to his best in a more defensive role.

I would expect changes again with Calum Hudson-Odoi coming back in on the left-hand side . In light of the injuries currently suffered by Christian Pulisic, Chelsea’s options are reduced somewhat. Hakim Ziyexh has made a great start and Chelsea career having regained fitness comma, and I have no doubt he’ll continue on the right-hand side. One big questions who should start up front. Timo Werner, I started to hit form of late, but Tammy Abraham and Olivier Giroud will also both be in contention for a start. The Frenchman who looked keen to impress when coming on late against Burnley at the weekend.

This is an interesting test for the Blues, but on current form I can only see a comfortable victory. The ligue-un side are in desperate need of some points on the board so won’t be an easy opponent to deal with. However, goals are coming thick and fast at the moment for Chelsea. Score prediction 3-0.