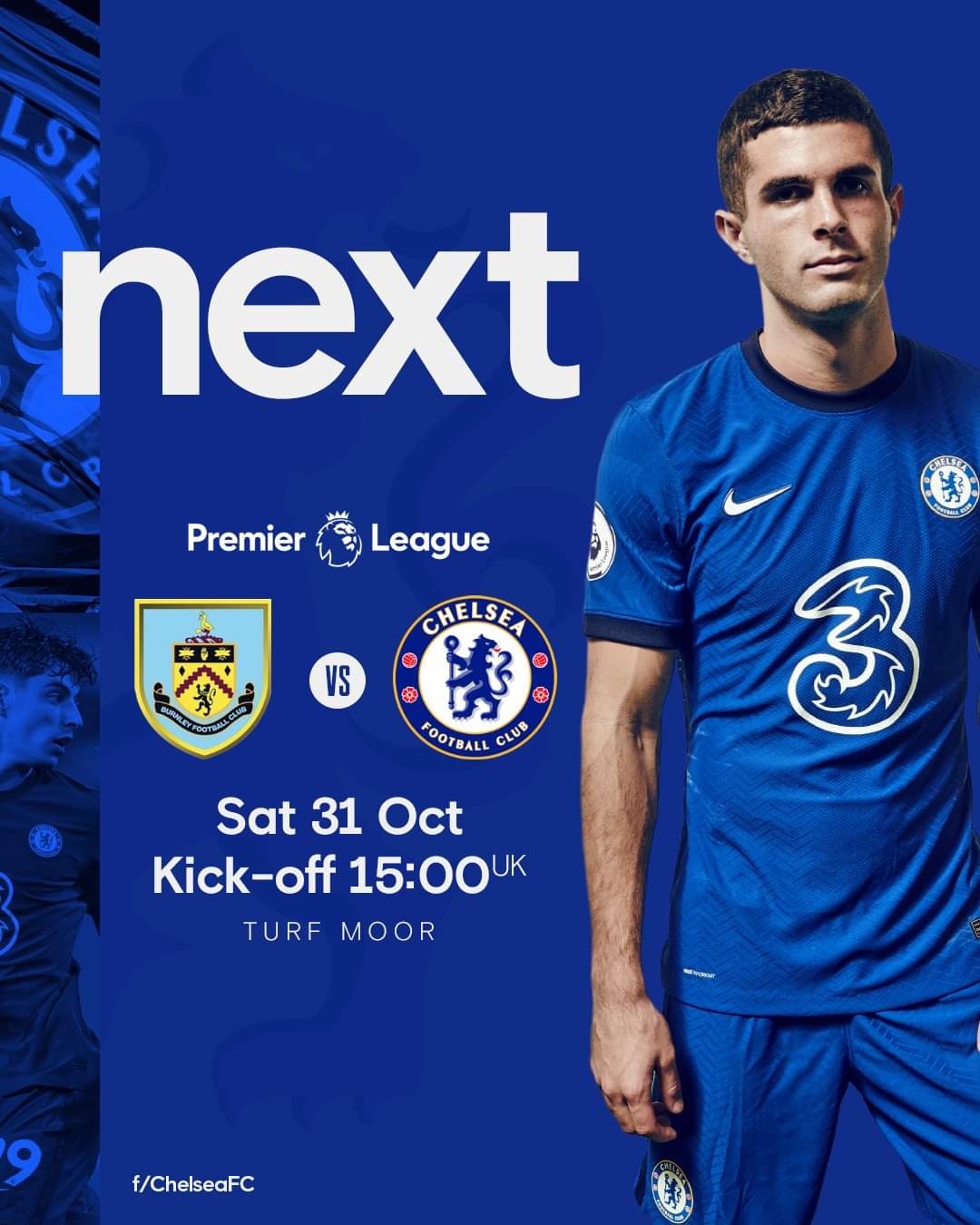 Chelsea will be looking to continue the fine form shown on Wednesday night with a trip to struggling Burnley. Frank Lampard has confirmed there are no new injury concerns.

Edouard Mendy will definitely start after an excellent start to his Chelsea career. The summer window signing has kept four clean-sheets in five appearances since his move from Rennes.

Another new boy, Ben Chilwell, has also impressed. The former Leicester man should start at left-back. The right-back role is more competitive as far as who will get the nod. Cesar Azpilicueta or Reece James. I think the latter will start tomorrow. Thiago Silva remained in London during the week. Indicating he will start at Turf Moor. Antonio Rudiger put in a good performance in Russia, leaving Frank Lampard with something to think about. Fikayo Tomori will also be keen to be given a chance. Maybe this is a perfect opportunity following the long trip back from Russia, and a quick turnaround.

There is plenty of competition for places in a three-man midfield. The trio I would opt for would be N’Golo Kante, Mason Mount, with Kai Havertz at the tip. It’s a midfield that should offer a good level of creativity.

Hakim Ziyech made a big impression on his full debut. I would start the Moroccan again. Christian Pulisic made an impression by coming off the bench in Russia. A start in his preferred left-wing role could cause Burnley problems. The American announced himself to the premier league at Turf Moor last season, by netting a perfect hattrick.