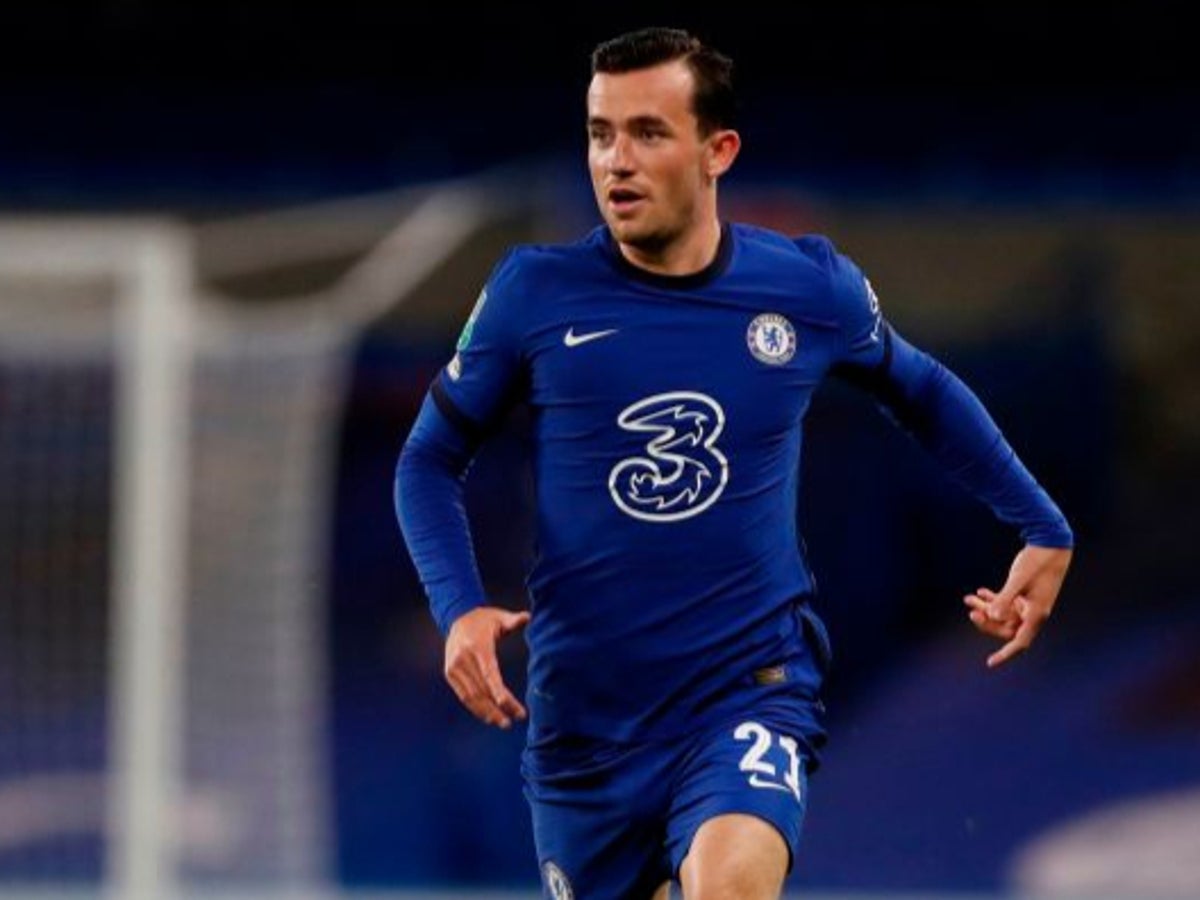 It was a thoroughly enjoyable afternoon at Stamford Bridge. The blues running out comfortable 4-0 winners. Here are the ratings with giving the players for their performances.

Edouard Mendy– The big man was hardly tested but dealt with anything he had too. Looks confident and keen to impress. – 7

Cesar Azpilicueta – the Spaniard always give 100% and captained the team to a fine victory. It will be an interesting season as he fights it out for that role with Reece James. –7

Thiago Silva – The Brazilian is still settling in, but his class is starting to shine through. Not overly tested against Palace but did what he had to do. 7

Ben Chilwell– a scintillating performance on his Premier League debut for Chelsea. A well-taken goal and an assist. The England international also did excellently when called upon defensively. 9 (Man of the match)

.Kurt Zouma– The Frenchman is looking to Stake a claim to be Silva’s regular partner at the back. Solid in defence he also got on the scoresheet, although probably have scored another. Overall good performance from the Defender. 8

Jorginho– did what he had to do in the midfield and stepped up the took away to penalties. Questions will still be asked on how he fits in, but nevertheless, it was a good day for the Brazilian. 8.

N’Golo Kante – Comfortable on the ball. The French ace did a stellar job to thwart Palace counter attacks. Started to show glimpses of his form returning after injury. 7.5

Kai Havertz – decent performance by the young German. Found it difficult to break Palace down but it well to win the blues a penalty. 7.5.

Callum Hudson-Odoi – lively performance from The young winger. Brought it down the winds on numerous occasions that found teammates unable to apply the Finishing Touch. 7.5.

Timo Werner – play doubt wide again. Although he’s familiar with that role, there is no doubt that is more effective as a central striker as shown with his well-taken goal against Tottenham last week. 7.5

Tammy Abraham– frustrating afternoon for the big man going close on a couple of occasions when he and probably should have could have done better. Frustration was shown when he was keen to take the second penalty. 7.5.

Palace offers very little in the way of opposition, but anything they did offer Chelsea dealt with well defensively. The first half was relatively lacklustre but after the half-time break the blues up the tempo to see them run out comfortable winners special mention has to go-to man of the match Ben Chilwell.