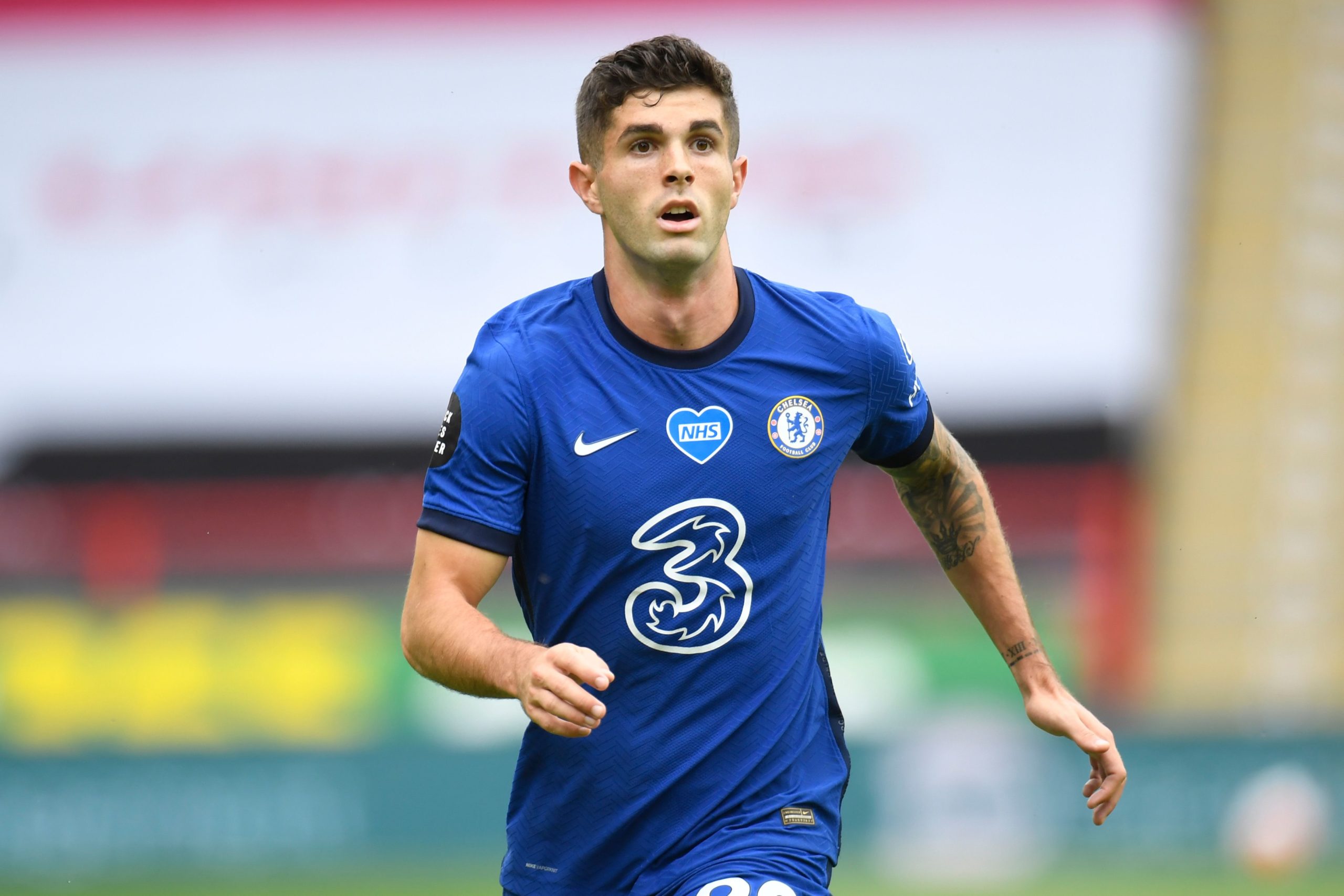 Christian Pulisic’s injury problems have left Chelsea fans frustrated. The American initially joined Chelsea in January of last year. However, he remained at Borussia Dortmund for the rest of the season on loan, before arriving at Stamford Bridge in the summer.

Despite a slow start to his Chelsea career, the USA internationals ability came to the forefront with a hat-trick in a 4-2 win at Burnley. Despite more positive performances, injury struck over the Christmas period leaving Pulisic out for the foreseeable future. Frustration ran high for the Hershey-born attacker as his comeback was thwarted further as the season was interrupted by the pandemic.

It was after the restart the 22-year old started to perform. Bringing his premier league tally to nine-goals, and four-assists for the season, his excellent form left fans purring for more. When he went off injured in the FA Cup final, it felt as if Chelsea’s chances of lifting the trophy were over. Due to the short turnaround that injury has so far kept him out of action this season.

Tomorrow could see the return of the player nicknamed ‘Captain America’. Frank Lampard confirmed during his pre-match press conference for the visit of Crystal Palace that Pulisic will be involved in the squad. However, the Blues boss did also state that it’s too soon for him to start the game.

“Frank Lampard: ‘Pulisic is in the squad for tomorrow. It’s great to have him back for himself and for the boost he gives the team because he’s an important player for us.’ (chelseafc.com)

His return will be a massive boost to the team as his goals, and overall ability have been missed. Many see Pulisic as being Eden hazard’s long-term replacement. Although it seems a little premature to make such claims, there is no doubt that his return from injury is a massive boost to Chelsea fortunes this season. With the international break looming the games will come thick and fast when they return.

The Champions League getting into full swing will see Chelsea finding themselves often playing two games per week. The American stars fitness will be tested to the maximum during this period, and it’s imperative Frank Lampard handles him well throughout the season.

For now, though, let’s enjoy the fact he is on the comeback trail. Maybe a cameo appearance and a goal tomorrow will get Pulisic’s season off on the right track.